Zidane: "It will give an incredible energy to Vinicius" 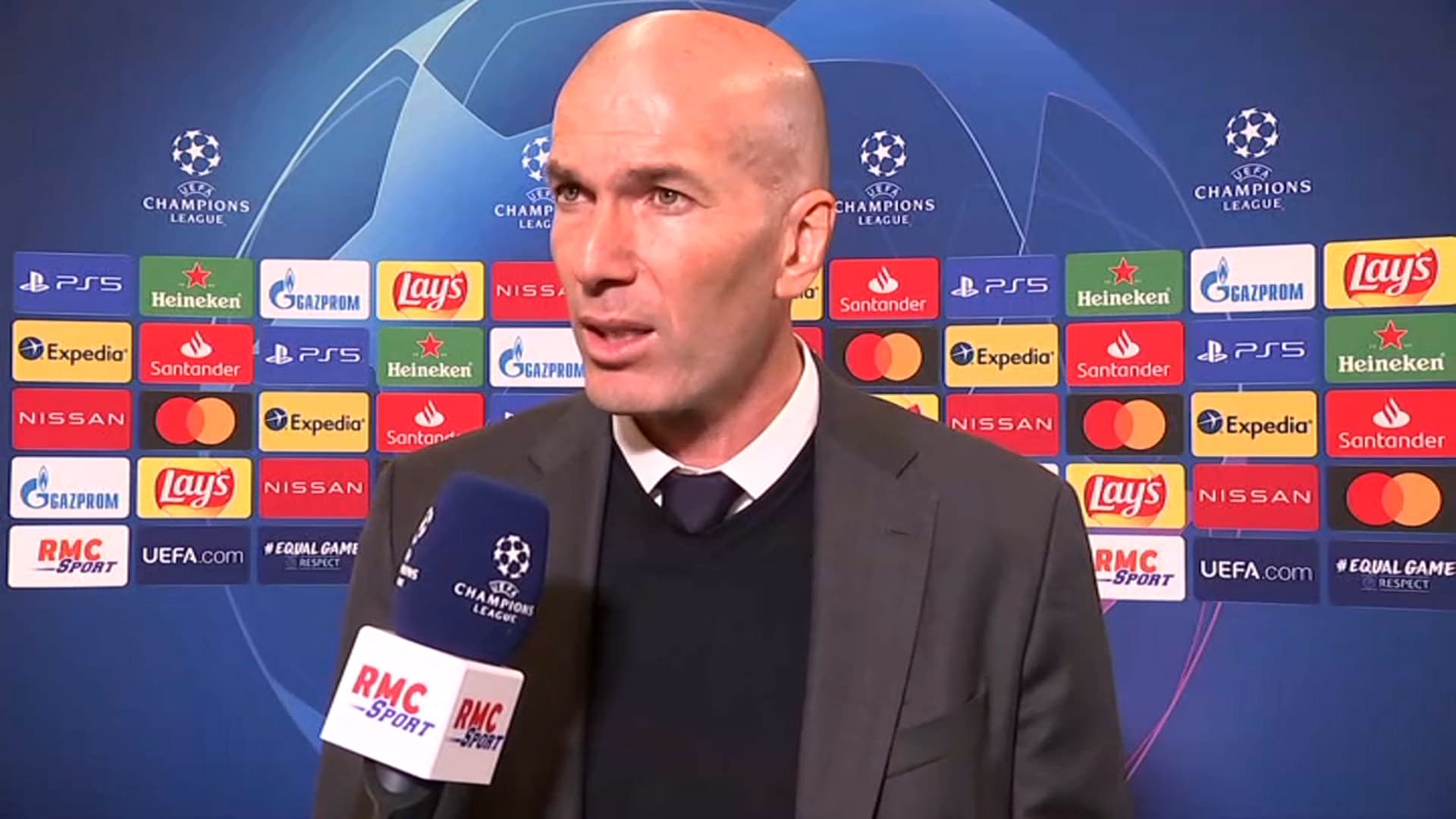 After the great victory of Real Madrid against Liverpool this Tuesday in the quarter-final of the Champions League (3-1), marked by the double of Vinicius, the Madrid coach Zinedine Zidane was happy for the young Brazilian at the microphone from RMC Sport.

Zinedine Zidane, do you think this is your victory, tactically, against Liverpool?

No, this is our victory, the victory of Real Madrid. I think we started the game very well. We were very good, we prevented them from playing, we were especially good defensively. We know very well that they have very good offensive players, we controlled that well. And we were very good with the ball, on the counterattack. We studied their game well and we were very good. I think it’s a well-deserved victory, even though we struggled a bit early in the second half.

How do you judge the still impressive performance of midfielder Kroos-Modric-Casemiro?

There is a lot of experience. The more important the match, the better they can manage the match. It shows. It is not for nothing that we have said that he is one of the best midfielders today. They confirm that they always want to progress, to do better. And that’s what we do. It’s not just those three, either. This is the team in general. We were very good. We prepared well for the match. We know at the same time that this is only the first leg. We will certainly have a very complicated return match. We will have to prepare to try to win there. The 3-1, that does not give us anything. We won our first half. If we want to pass, we have to go and win there.

With his double, does Vinicius silence the critics on his effectiveness?

I’m happy for him. He needed to score. He has always done everything well. Defensively, he made incredible efforts. Offensively, he’s someone who takes the space and makes the differences. It is true that he may have missed the goal lately. Tonight he scored two. It’s an important game. It’ll do him good. It will give him incredible energy to have scored. It’s positive for him and for us.