Yuvraj Singh wanted to run away from these activities of Kings XI Punjab, now revealed 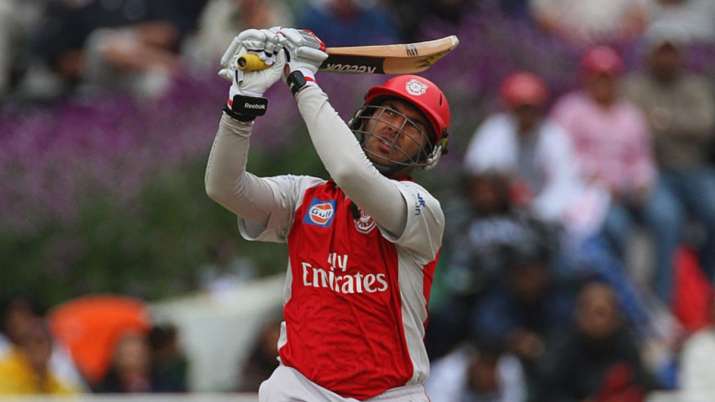 Yuvraj Singh, a former all-rounder of Indian cricket, announced his retirement from all formats of cricket last year. With this, he also refused to play in India’s most talked-about IPL league. Yuvraj now goes overseas and plays T20 league. Yuvraj’s journey to IPL was not very special. He started the IPL in 2008 as the captain of Kings XI Punjab. Yuvraj was stripped of his captaincy after captaining the team for two years and played IPL 2010 under the captaincy of Kumar Sangakkar. After this, Yuvraj Singh decided to leave the Punjab team.

In 2011, Yuvraj was bought by the Pune Warriors as captain, but Yuvraj could not do wonders there either. His team stood at number 9. Yuvraj had scored 343 runs in that IPL. After this, Yuvraj, who was suffering from a dangerous disease like cancer, did not participate in the IPL for two years. In 2014, RCB bought Yuvraj for a hefty sum of 14 crores but Yuvraj did not stay there for more than a year.

In 2015, Yuvraj was bought by Delhi for 16 crores, Yuvraj was the most expensive player at the time. In 2016, Yuvraj went to the Sunrisers Hyderabad team for Rs 7 crores and in 2017 he was retained by Hyderabad. In 2018, Kings XI Punjab bought Yuvraj back to his base prize but released him the next year after feeding him only 7 matches. Yuvraj played his last IPL in Mumbai Indians team in 2019.

Yuvraj Singh played for a total of 6 teams in his IPL career but he could not spend much time with any team like Virat Kohli, Rohit Sharma and Mahendra Singh Dhoni. While regretting this, Yuvraj told a YouTube channel “I have never had a chance to play for 3-4 years from any one franchise team. Virat (Kohli), (MS) Dhoni, Rohit (Sharma) have done the same Has played for the franchise team for many years. You get a base but I have never been able to stay in one place. “

See also  After this defeat to the Indian team, when Yuvraj became the villain, angry fans threw stones at the house

Sachin praised Rahane, why did Virat prove to be good captain in absence of Virat

Yuvraj Singh returning to cricket, can play this T20 tournament for Punjab

new DelhiYograj Singh, father of former veteran Indian all-rounder Yuvraj Singh, is once again in the news. However this time...