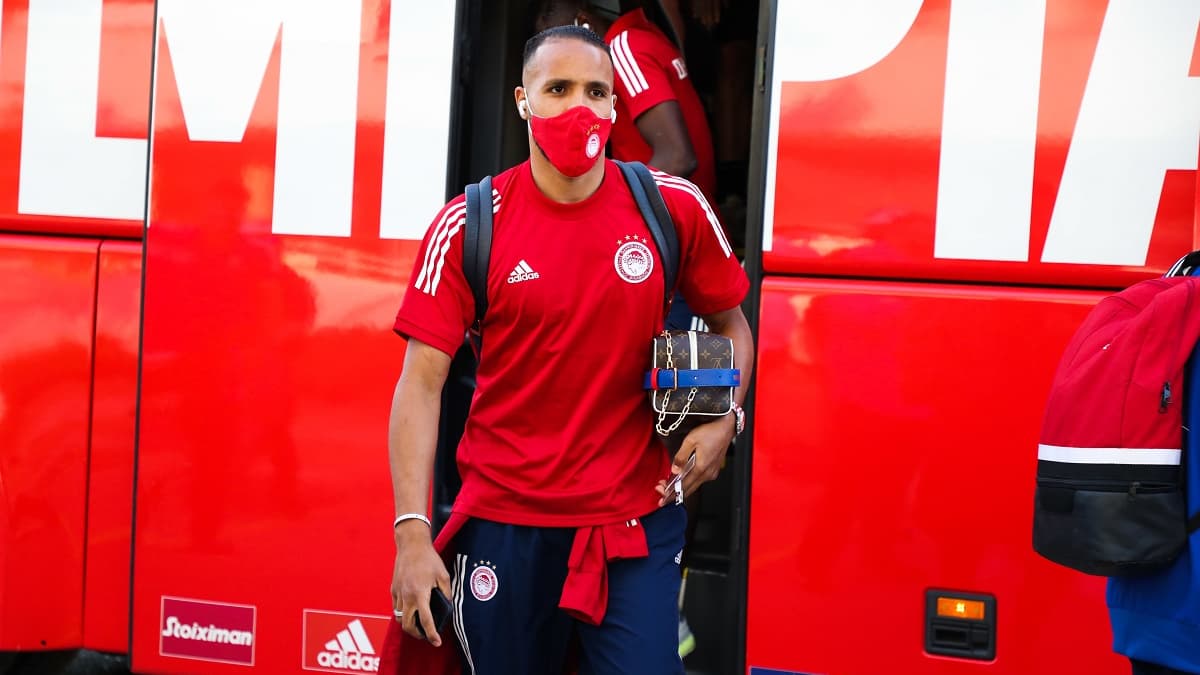 Youssef El-Arabi, who plays for Olympiacos, and his two brothers were sentenced to one year in prison for acts of violence against two minors in 2017.

Youssef El-Arabi (34), prosecuted for the beating of two minors four years ago, was sentenced to three years in prison last Thursday, including one closed, and two others with probationary suspension, by the criminal court from Montpellier, reports the Midi Libre. The two brothers of the football player, as well as their brother-in-law, received the same penalty.

The firm part of their sentence may be adjusted by the sentence enforcement judge. Youssef El-Arabi was also fined 3,000 euros, and the four men will have to pay 13,400 euros in damages to the two cousins.

The minors had been chased and then beaten up

The former Stade Malherbe de Caen striker, who was preparing for the Greek Cup final with Olympiacos (lost 2-1 against PAOK), was tried in his absence, while the other three defendants have them, appeared. The four men were prosecuted in this case for having beaten two minors, aged 13 and 16, indicates the Midi Libre. On June 24, 2017, the two boys were reportedly beaten for throwing glass bottles on the terrace of the El-Arabi family, who celebrated the end of Ramadan that evening.

The two teenagers were reportedly found by the three brothers and their brother-in-law who allegedly beat them up before forcing them to collect the broken glass “under insults and threats”. According to Midi Libre, Youssef El-Arabi has always denied having struck in front of the investigators, admitting only to have given “a slap to calm one of them”. What his two brothers recognized in front of the judge, adding that the two young people had left “without bruising or bleeding”.