Yes! Yogiji is the best CM ‘, proves these workers talk

On the one hand, in Uttar Pradesh, while Corona is wreaking havoc, on the other hand CM Yogi Adityanath of the state is constantly working for the Corona Control. CM Yogi is constantly taking updates related to the facilities-problems of the people in the meeting with team-11, created to control the corona and facilitate the people of the state. But amidst all this, the way in which the CM Yogi has handled the laborers who have put ‘manpower’ to build the country in the Corona era is a praise-worthy one. CM Yogi has taken responsibility for the convenience and safety of these laborers without discriminating against state-based citizenship.

See also  Due to the nationwide lockdown, now 'Wedding from home' is becoming people's choice

The ‘Shramayogi’ incarnation of the CM of UP has emerged as an example for the laborers who were left behind by states like West Bengal, Rajasthan and Bihar. In the last 3-4 days, the way in which the arrangements have been made in UP for migrant laborers engaged in the journey to reach their homes on foot from other states, these workers are also praising them.

Yogi strict, huge gathering of workers on the border

Following instructions given to migrant laborers to take them to their homes, Uttar Pradesh Police is working as CM Yogi’s ‘charioteer’. Police are stopping migrant laborers coming from other states on foot or in trucks, feeding them and making arrangements to go home. According to the workers, the people of the states where they contributed significantly in the development of the last two months have not shown as much sensitivity as the ‘Pardesi’ police of Uttar Pradesh is showing. This was told by a reporter from NBT Online, a laborer from Bihar, who had reached Lucknow by walking many kilometers. 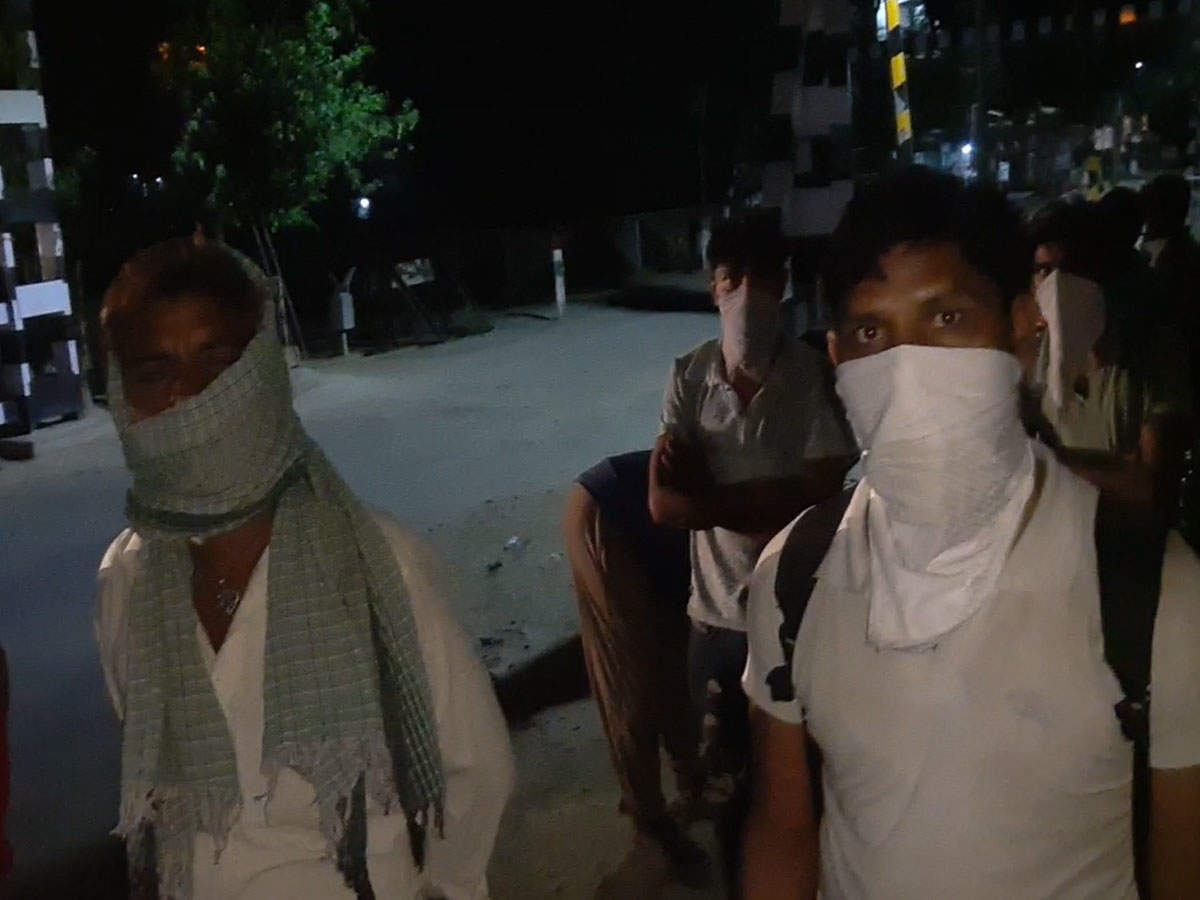 The workers coming back from other states or the workers going through UP say that wherever the police is stopping them, they are also arranging for them to go from there. The workers have been happy that before reaching UP, those workers had to collect a huge amount of money by means of trucks, whereas in the buses the police are sending through them, no money is being taken in them. However, there is strange powerlessness in the face of some of these laborers. She is questioning powerlessly, to the state governments whom these people have voted for and they do not care for them at all. These workers who have come through different states are now calling Yogi Adityanath the best CM of UP. Due to the nationwide lockdown, now ‘Wedding from home’ is becoming people’s choice

There is a famous saying 'When the boy and the girl agree, what will the Kazi do.' This saying fits...