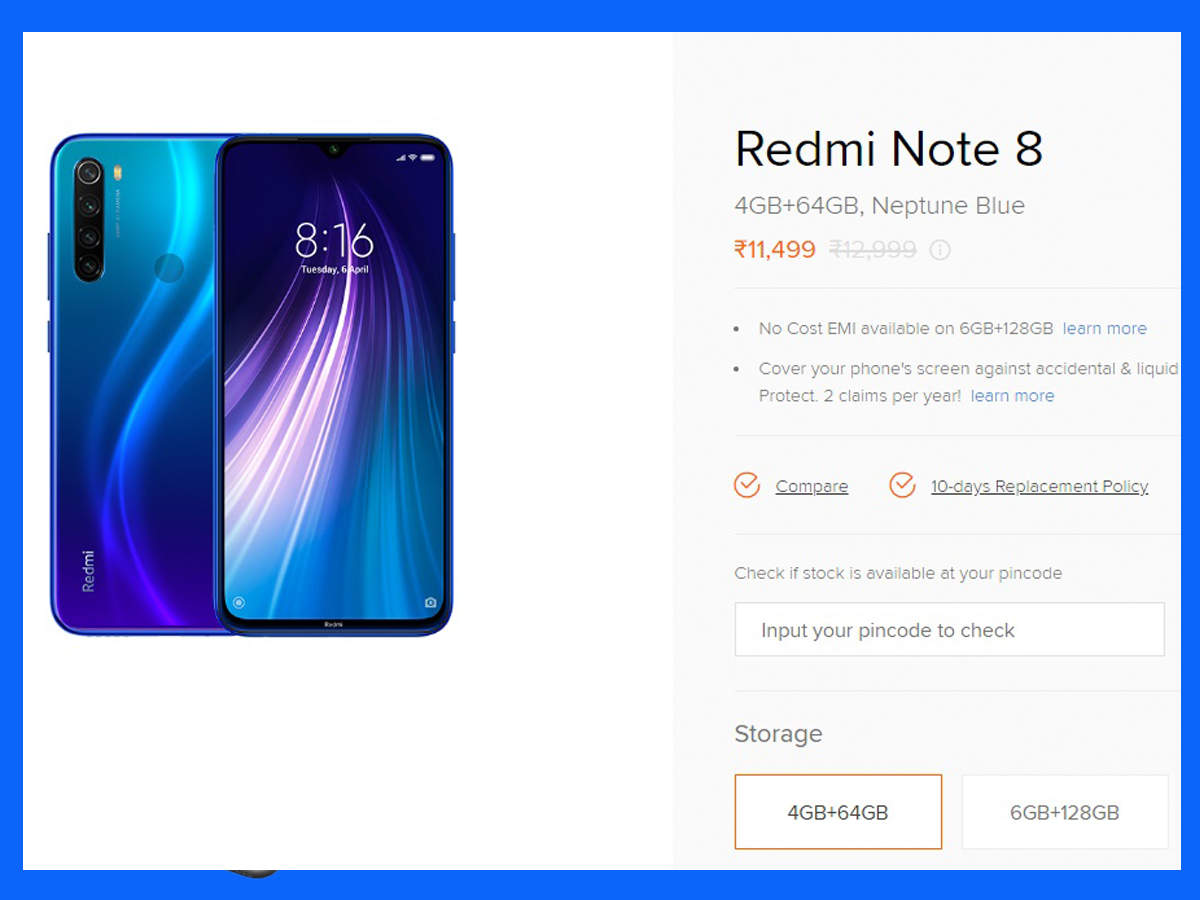 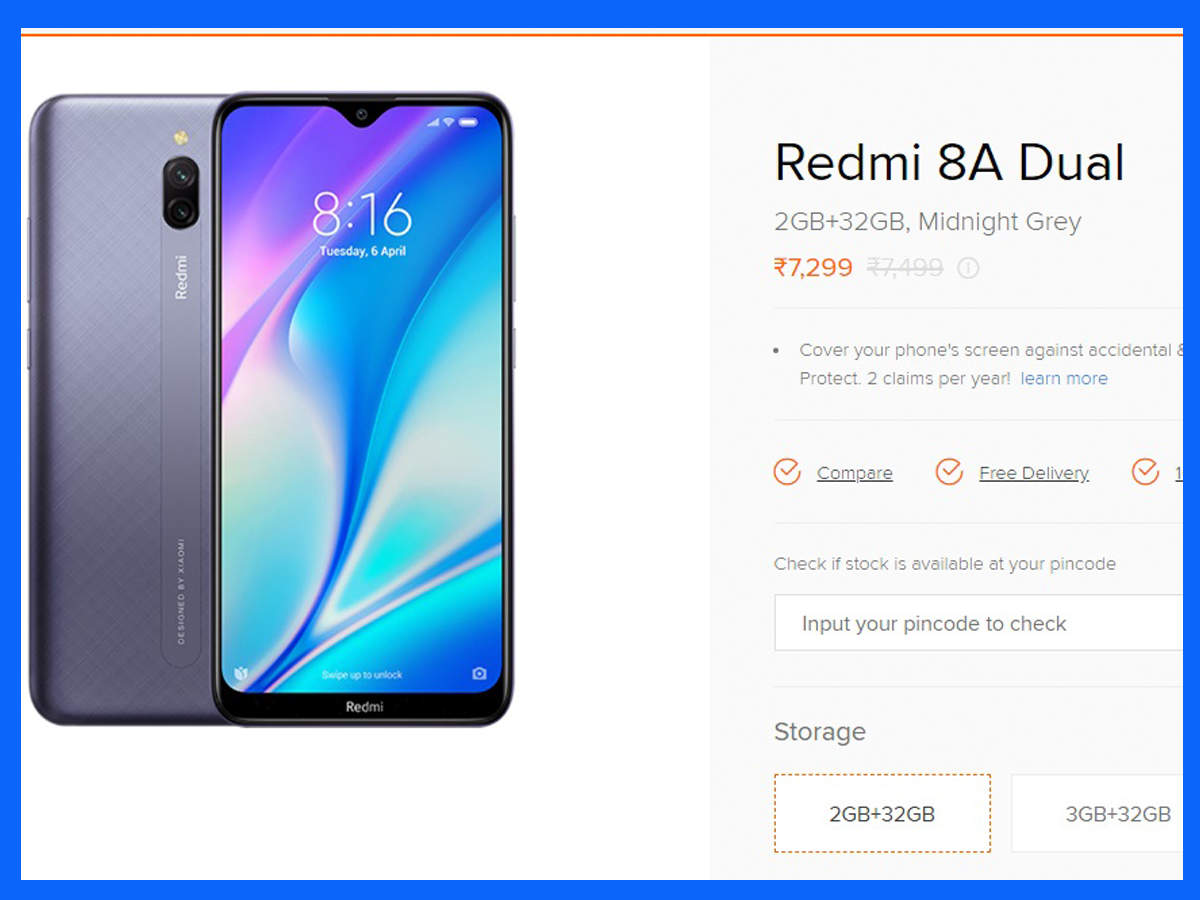 This price was increased in April

Meet the Cerebras CS-1 supercomputer, which is 200 times faster than any other and uses a gigantic chip