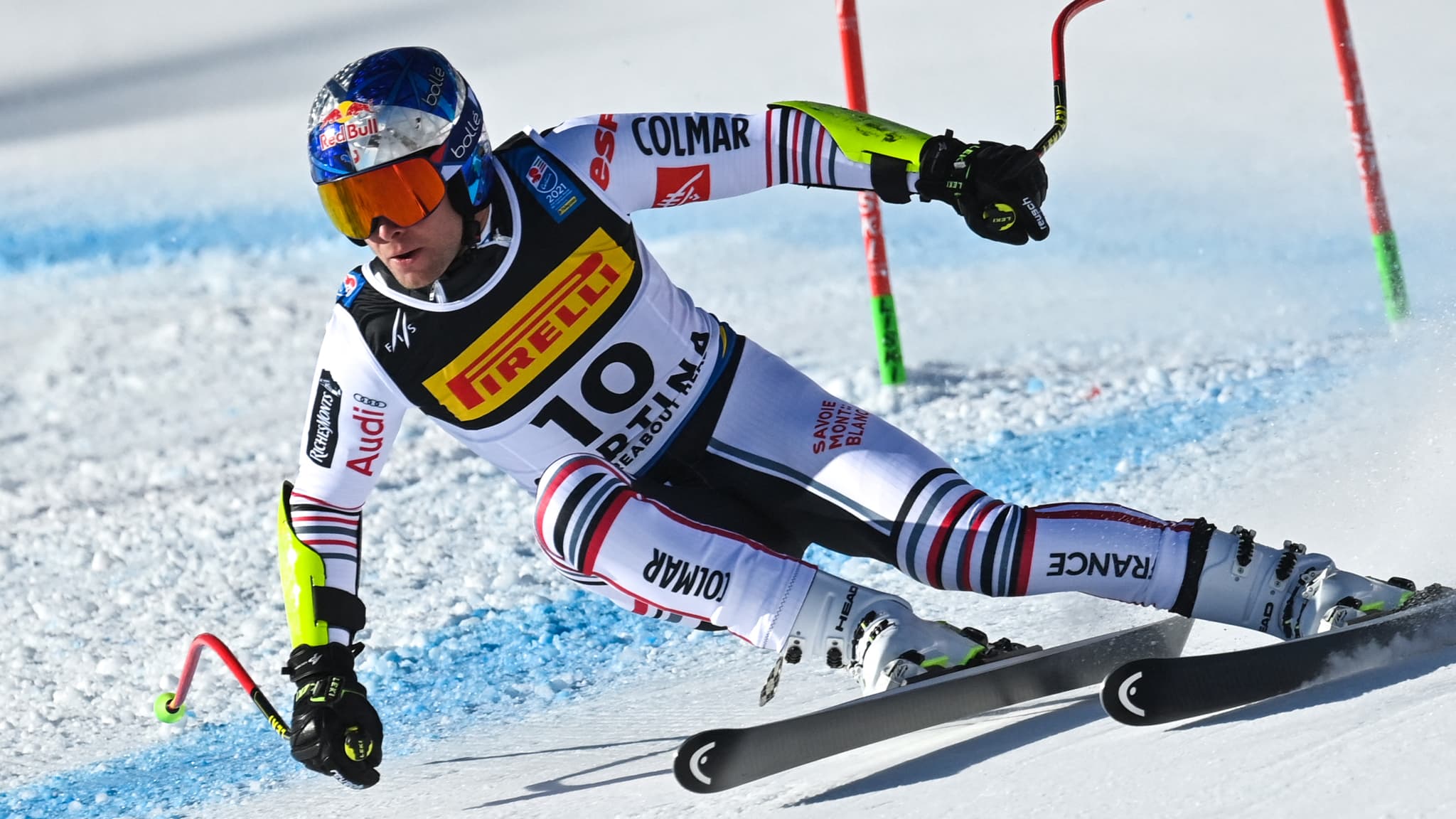 First race and first medal for Alexis Pinturault at the Cortina d’Ampezzo Worlds. The Courchevel skier takes bronze in the super-G dominated by Austrian Vincent Kriechmayr.

The Alpine Skiing Worlds start ideally for Alexis Pinturault. At the start of the super-G, his first race in Cortina d’Ampezzo, the Courchevel skier mastered a very tricky route to take the bronze medal.

On icy snow, Pinturault finished 38 hundredths behind Vincent Kriechmayr, untouchable this Thursday to afford his first world title. Bib 20, the German Romed Baumann almost topped the Austrian but finally fell to 7 hundredths. Highly anticipated at these Worlds, “Pintu” is already on target in a discipline where he only has one World Cup victory.

A podium on a wire

Second after his passage, Pinturault saw an ex-Austrian turned German pass him by. Romed Baumann (35 years old), in full rebirth this winter, came up against the time of Kriechmayr for seven hundredths.

Then it was the unexpected Brodie Seger (25 years old) who came to send a great chill down the back of “Pintu”. Breathtaking throughout the course despite his bib 28, the Canadian fell to four hundredths to eject the French from the podium.

“I wanted to have fun at these World Championships. Super-G is not my discipline of choice but I was always there. Finally to invite myself on the podium on the day of the Worlds, if necessary. to choose a day, it was this one, reacted the French to the microphone of France Televisions. He now has four medals at the Worlds with the giant bronze collected in 2015 and 2019, and combined gold in 2019.

Vice-world champion in Äre in 2019, Johann Clarey did not finish this super-G, trapped like so many others by a succession of tight turns in the first part of the course. Excellent at the top of the course, Matthieu Bailet took seventh place (72 hundredths). Fourth French at the start, Nils Allègre finished 18th (at 1”93).