Women’s football: OL-PSG shock postponed because of Covid-19 cases on the Paris side 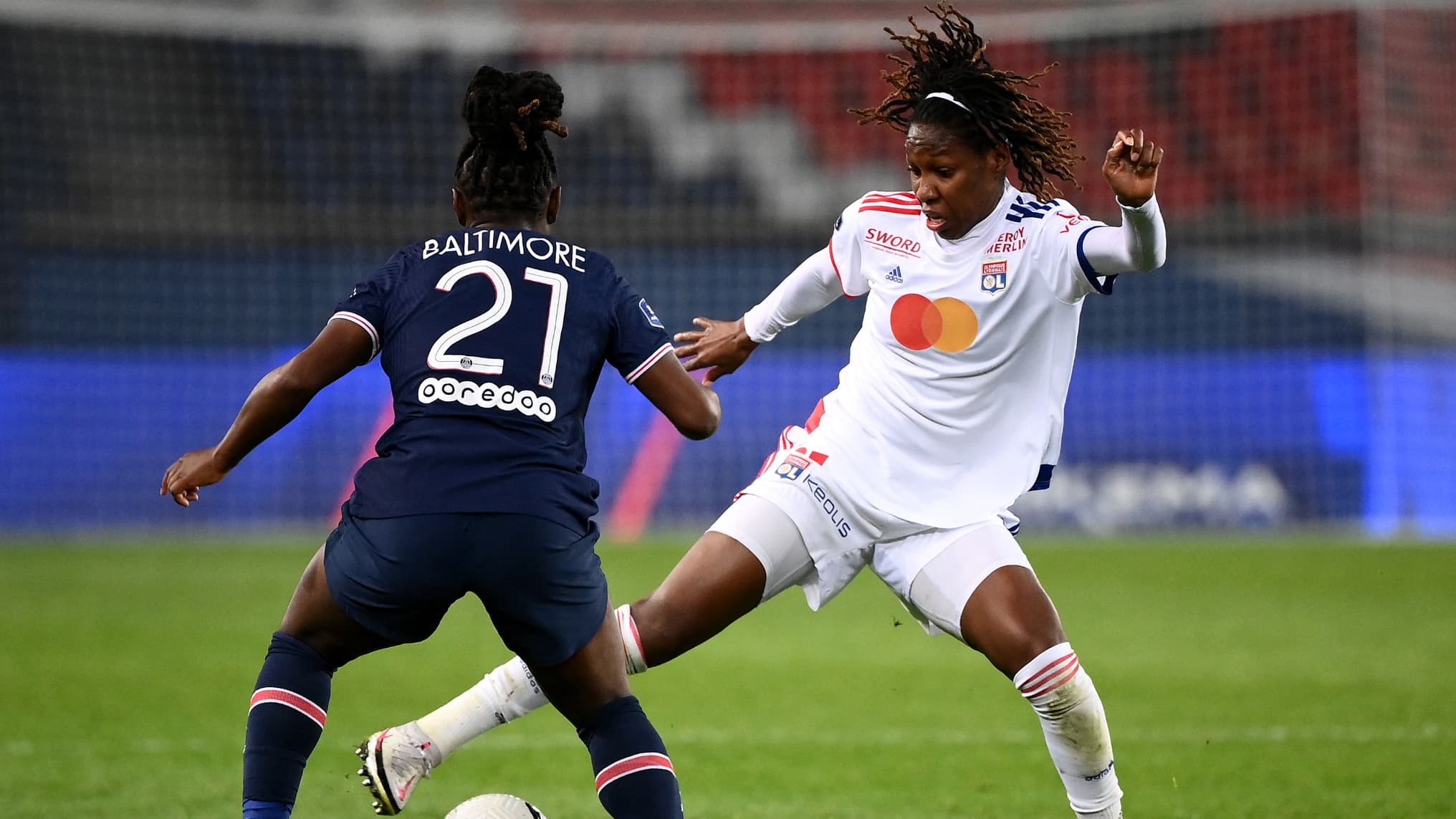 Due to several positive cases for the coronavirus within the Parisian workforce, the duel of the women’s D1 between OL and PSG, scheduled for Saturday, is postponed. Lyon is angry.

It was one of the most anticipated matches of the weekend. The shock at the top of the 16th day of women’s D1 between OL and PSG, scheduled for Saturday at 9 p.m., is postponed due to several positive cases of coronavirus within the Parisian workforce.

“Following the tests carried out this Thursday, three PSG players and a member of the technical staff are confirmed positive for the Sars CoV2 PCR test. These four people are currently in isolation and are subject to the appropriate health protocol,” said the club. the capital on its social networks.

What the FFF regulations provide

According to information from RMC Sport, Sandy Baltimore is one of the players who tested positive. The 21-year-old Frenchwoman, who shone again on Tuesday in the knockout stages of the Champions League against Sparta Prague (5-0), is one of the best players in the championship. The test results fell at 4 p.m. and the meeting was postponed by order of the Regional Health Agency.

The FFF complied with this decision. The other two positive players are not indisputable holders. Note that the FFF regulations on the health protocol stipulate that any meeting will be postponed if four players are positive for Covid-19. But in this case there are only three …

According to our information, the entire Parisian group is placed in solitary confinement by the ARS for seven days. New PCR tests will take place for non-positive players on Monday morning. The question now arises of the knockout stages second leg of the Champions League which must take place in Prague on March 17. So again during the period of isolation decreed by the ARS.

“Following the communication by the Paris Saint-Germain club of several positive cases of Covid-19 within its workforce, the French Football Federation decided, on the recommendation of the Regional Health Agency of Ile -de-France, to postpone, to a later date, the match of the 16th day of D1 Arkema opposing Olympique Lyonnais to Paris Saint-Germain, which was scheduled for this Saturday March 13 at 9:00 p.m. “, confirmed the French Federation of football in a press release. This duel was to oppose the two strongest teams in the championship. At the top of the standings after 15 days, Paris is one point ahead of OL.

Warned this Friday of this postponement, quite late, Lyon is angry. “Why did the FFF not cancel the match against Switzerland after Eugenie tested positive? What are the regulations?”, Reacted on Twitter the Lyon goalkeeper, Sarah Bouhaddi, before deleting her message. She referred to Eugénie Le Sommer’s positive test before the friendly match of Les Bleues against Switzerland on February 20 (2-0).