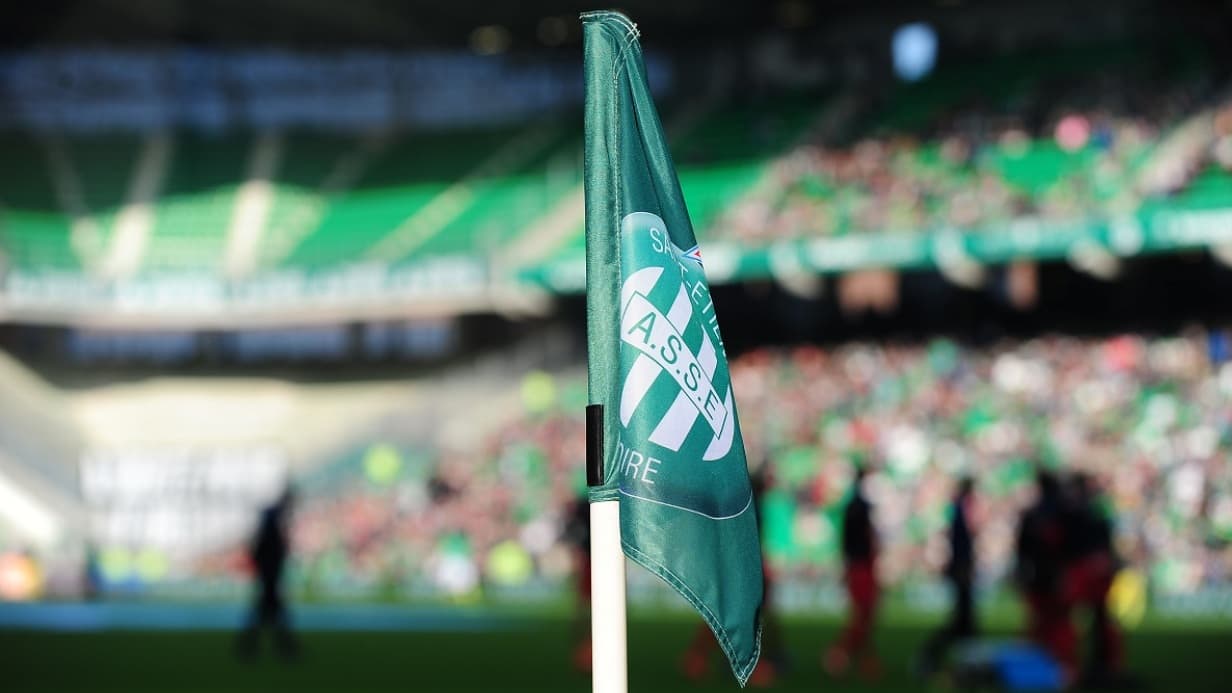 The French Football Federation (FFF) formalized this Wednesday the rise of AS Saint-Étienne in women’s D1. The Greens, deprived of the end of the championship by the coronavirus, had been asking for it for several weeks.

The women’s team of AS Saint-Étienne (D2), who lived with a feeling of injustice to have been deprived of a climb for the past two seasons, will finally compete for the D1 championship. The executive committee of the French Football Federation on Tuesday promoted ASSE to replace Le Havre, 12th and last in the D1 championship at the end of the 2020-2021 season.

The “Comex” ruled on Wednesday on the composition of the Championships, in particular National and Women’s D1, after their previous season was disrupted by the coronavirus. In National, it is CS Sedan-Ardennes which is promoted, at the expense of SC Lyon, last and officially relegated. FC Bastia-Borgo and US Créteil Lusitanos are drafted, despite their 18th and 19th places.

“This accession is legitimate and rewards three years of efforts. On the ground, ASSE has shown that it deserves its place among the elite”, declared in a statement Jean-Marc Barsotti, president of the association of club. “It’s the victory of a territory. Saint-Étienne must have a women’s team at the highest level,” he said.

Two seasons truncated by the virus

The Greens, relegated from the elite in 2018, had remained for three years on 50 victories in 67 matches. In 2019-2020, while the D2 championship had been stopped for the first time due to the Covid-19 pandemic, Saint-Étienne could not reach the elite despite eleven successes for four draws in fifteen meetings.

The Saint-Etienne club had indeed been penalized by the method of calculating the quotient (number of points obtained on the number of matches played) favored by the FFF, which had favored Le Havre which had one more meeting than the Stéphanoises, penalized by a match postponed. Like other clubs, ASSE had been dismissed from all its appeals.

Last season, the Greens, after six victories in six days, eighteen goals scored and none conceded, had once again been able to finish the D2 championship, stopped in October without being able to resume in the spring, again because of the Covid. The season had been declared as “white”. ASSE finally reaches the upper floor as the best 2nd of the 2019-2020 season.