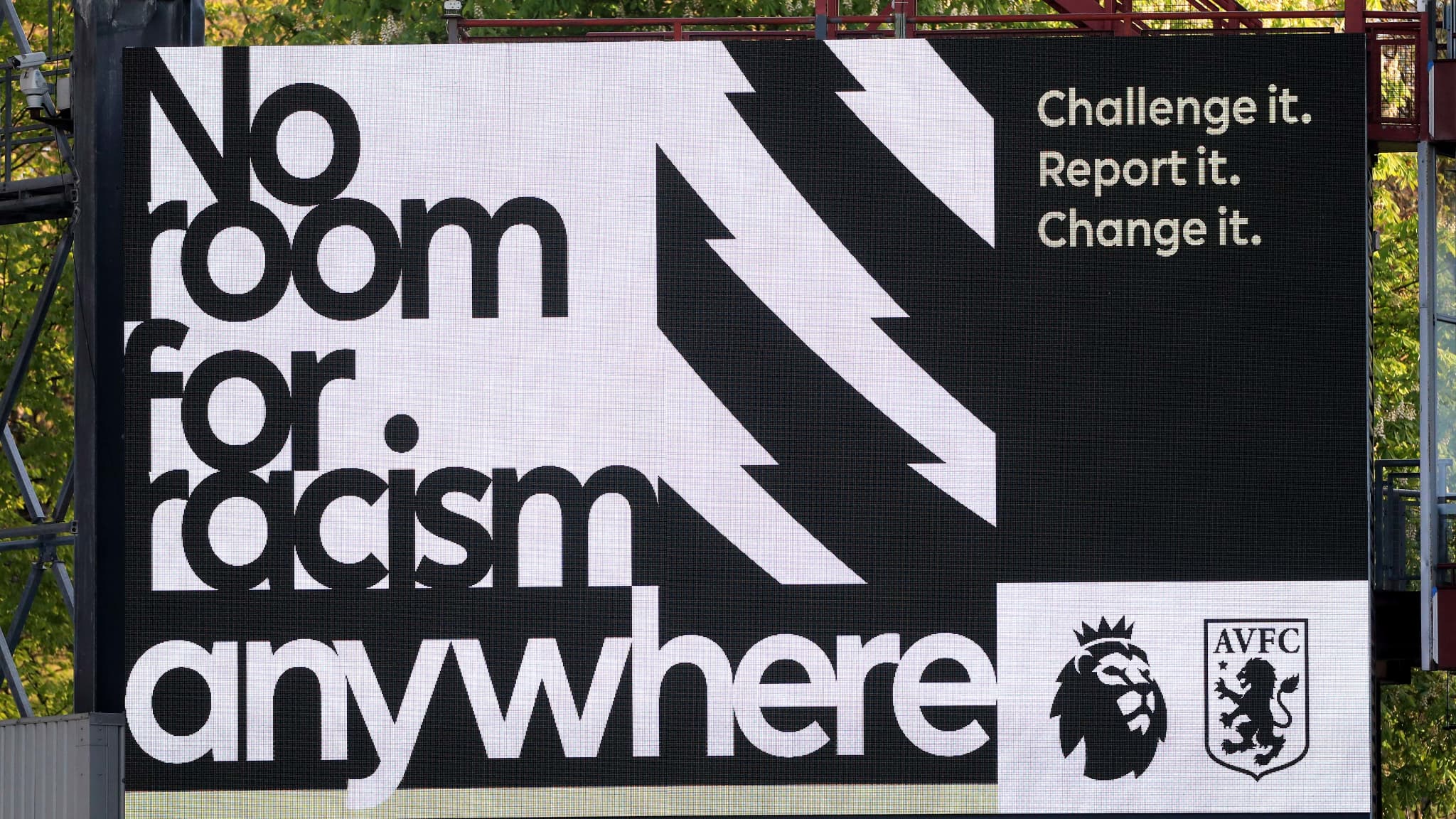 From 4 p.m. this Friday, Premier League clubs and several British athletes will stop their activities on social networks until midnight Monday evening to protest against the laxity of companies in the face of racist abuse.

Don’t look for a celebratory message or another lodger on Premier League clubs’ Twitter accounts this weekend. The 20 elite residents of English football and the vast majority of English sport have indeed decided to put their activities on hold on all their social networks from 4 p.m. (3 p.m. in England) this Friday. The silence will last three days until midnight Monday, the entire duration of the 34th day of the championship.

A protest against the laxity of companies (Twitter, Facebook, Instagram…) on racist abuse online. The movement was initiated a few weeks ago by Thierry Henry who, for his part, deactivated all his accounts to denounce these abuses and the lack of sanction. British football follows suit through the English Football Federation which leads the initiative this weekend. The Premier League clubs but also the English Football League (which includes the divisions ranging from Championship to League Two), the Women’s Super League and the Women’s Championship (the first two women’s divisions) will be at a standstill on social networks. In recent months, several teams have denounced racist abuse against players.

“We want social media companies to do more to prevent discriminatory online abuse against players and many others around the world, which has no real consequences for the perpetrators,” the Premier League said in his statement. We know that a boycott will not be enough to eliminate this, which is why we will continue to take proactive steps to call for change. We will not stop challenging social media companies as long as discriminatory abuse continues. line will not be removed from our game and society in general. “

Several players, but also UEFA and major brands (Puma, Football Manager, etc.) will also follow suit. This concerns other English sports such as rugby clubs which choose silence on a weekend of European Cup semi-finals, involving Leicester in the Challenge Cup. The call has crossed borders since the French Rugby Federation (FFR) will also go to sleep. The International Tennis Federation (ITF) will also remain silent.

Formula 1 gave its support by recalling its total commitment to “fight against all forms of racism, online or otherwise”. “We continue to call for postponing and reporting any hate incidents online, and we encourage our fans to do the same,” continued the account, which did not say whether it will go to sleep.

Seven-time world champion Lewis Hamilton has announced that he will likely follow suit on the sidelines of the Portuguese Grand Prix. His compatriots George Russell and Lando Norris have already taken action.