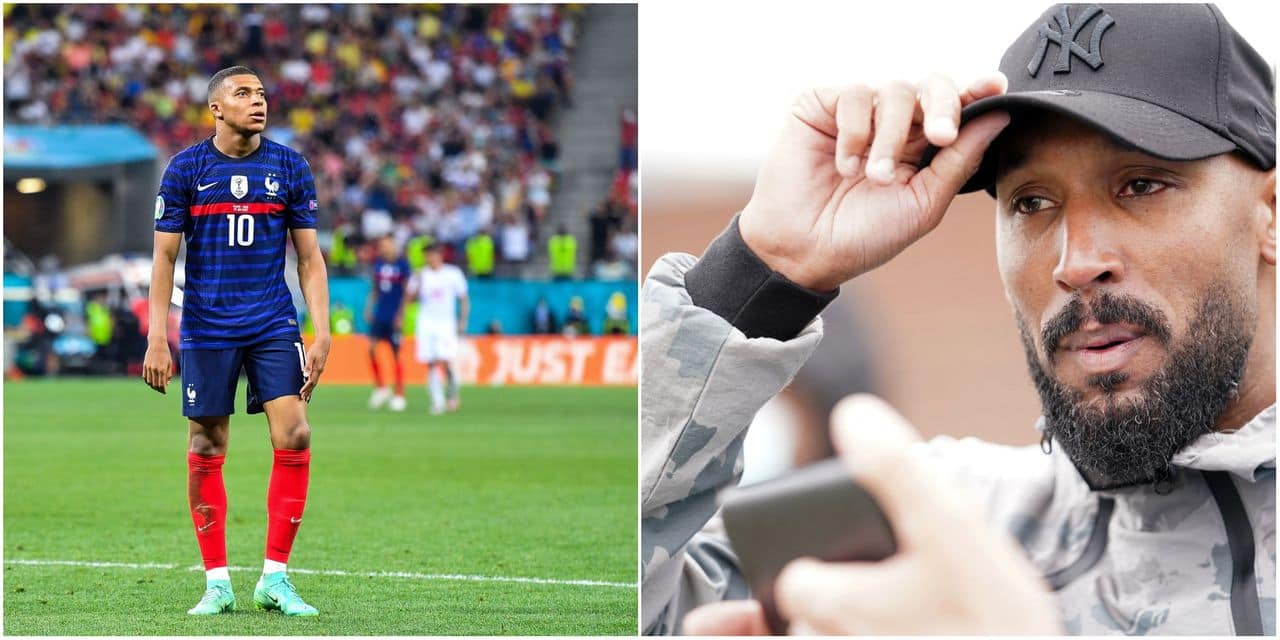 “If you want the highest honors, you will have to leave PSG sooner or later. Whatever you do right in Paris, someone will always say, ‘OK, you were good with PSG, but that was only France”, he told The Athletic media.

The child of Trappes believes that the phenomenon of Bondy will never succeed in removing the Golden Ball by remaining in the club of the capital.

“I have never forgotten and I will never forget. We live with it and it’s cruel.”

“You have to choose. If you want to win the Golden Ball, which you should desire to echo Cristiano Ronaldo and Lionel Messi, you have to play against the best. But you can’t say that you play against all the time. the best when you’re at PSG. The French championship is not easy, that’s not what I mean, but I think the toughest league is in England. So if you want to be the one of the best, so do what you do in Paris, but with Chelsea, United, Arsenal, Manchester City or Liverpool. You can also go to Spain, Madrid or Barcelona. Or even Italy. So we can talk about greater impact. “

Anelka also returns to Mbappé’s missed shot against Switzerland a week ago which cost the Blues the elimination. He speaks knowingly because the former Blues had missed his penalty by being the last shooter of the session in the Champions League final between Manchester United and Chelsea in 2008.

“Missing one last shot on goal is a scar that marks and will always mark, you feel lonely, he explains. The only thing there is to do is work, work, work for mark again and start to forget. But in reality you never forget. I have never forgotten and I will never forget. We live with it and it’s cruel. “