Pratyush Raj, Chandigarh
The celebrations started at Shubhaman Gill’s housing society in Mohali as soon as Rishabh Pant scored the winning run at the Gaba International ground in Brisbane on Monday. There was a reason behind this. However, his son also played an important role in this victory. Gill played a crucial innings of 91 runs in India’s fourth innings.

However, Shubman’s father Lakhwinder Singh, who is a big fan of cricket, believes that his son should have scored a century. He told our colleague the Times of India, ‘A century would add a lot to his confidence. He was batting well, I don’t understand why he suddenly shot from far away body.

IND vs AUS: Australian team lost in Gabba after 32 years, see what the Australian media is saying

He added, ‘The six innings of the Test series in which he batted looked quite comfortable at the crease. But what is worrying for me is the way he got out. He is chasing the ball outside the off stump and I am sure the rest of the teams will be watching it too. Hopefully he learns from this and will not repeat this mistake. ‘

Gill’s family has been waiting for him for six months. He is now counting the days of his son’s return home. 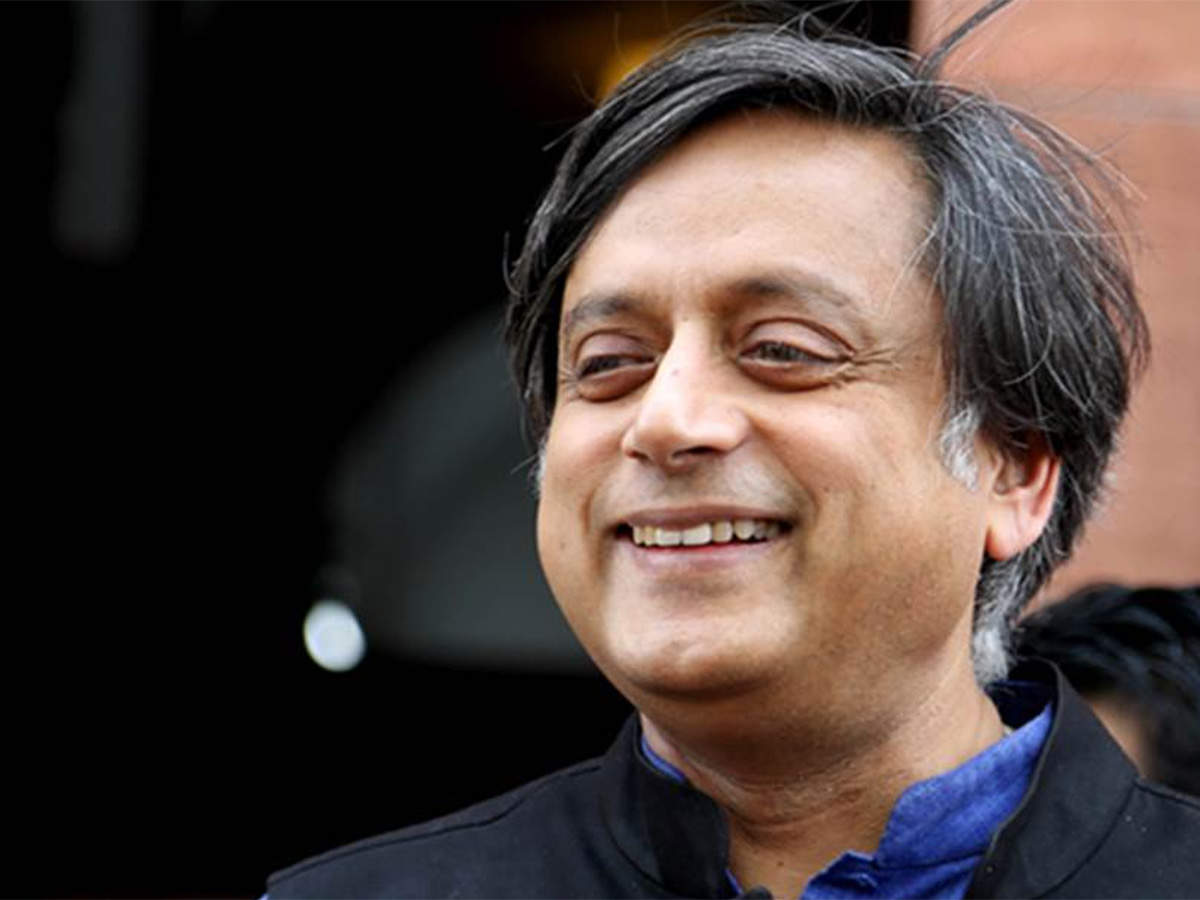 India defeats Australia: Shashi Tharoor focussed on Australia’s defeat, got a new word out of the dictionary, understand it

Lakhwinder said, “For the last six months we have seen him only on TV screen or video call. He has been living in a bio-bubble for six months. We are eagerly waiting for that

India had a target of 328 runs in the fourth innings at Brisbane. It was challenging for India but Young Brigade made history by achieving it. The Indian team won the Border-Gavaskar Series 2–1. Australia won the first Test in Adelaide while India returned in Melbourne by winning. The third Test match of the series played in Sydney was a draw.

Gill has been selected in the Indian team for the first two matches of the Test series against England starting on February 9.

Covid: no fault but a protocol "belt and suspenders" for the XV of France

Ind vs Eng 4th Test Day 2: Stokes, Anderson and Leach increase team India’s trouble, more than half the players returned to the pavilion

Gauahar Khan is shocked due to his father’s death, the actress...

Covid: no fault but a protocol "belt and suspenders" for the...