"What a shame", "Pathetic", "Incredible but true": the German press slams Germany after its defeat against North Macedonia 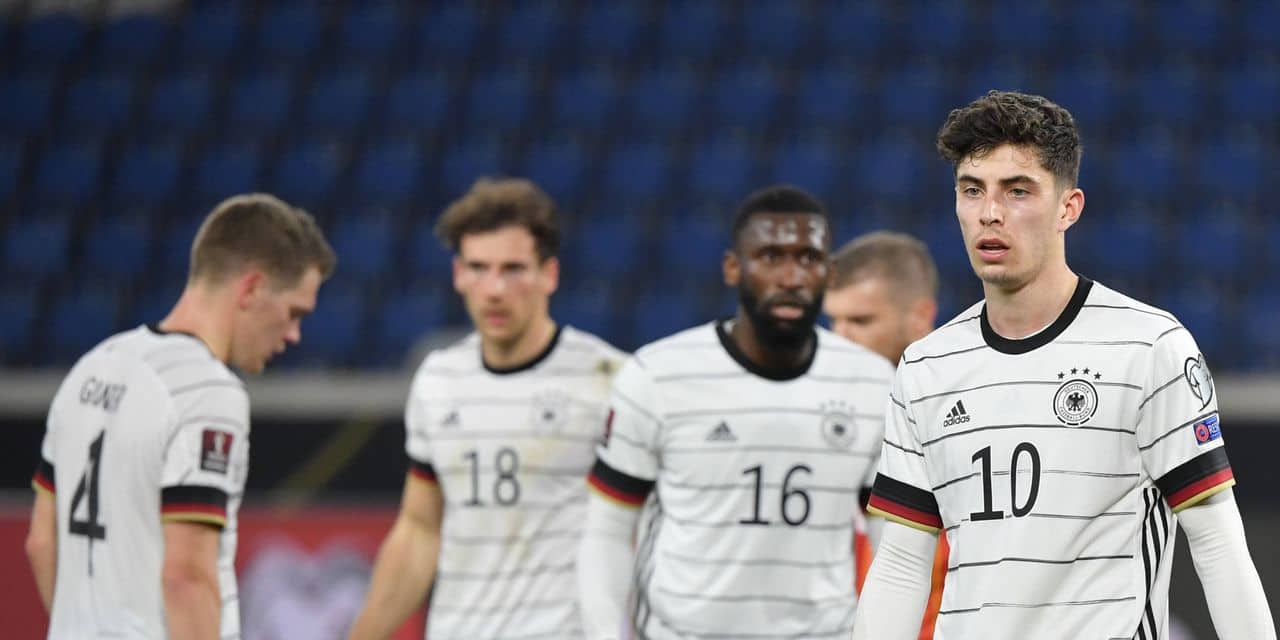 In Germany, the amazement was obviously total after this disillusion. “What a shame!” =Sport Bild thus designates this rout, described as “embarrassing bankruptcy”. “With a pathetic appearance, the German national team hugged to the end and lost 1-2 to North Macedonia. Yes, North Macedonia, a football dwarf, 65th in the FIFA rankings, where only four players play in the best European leagues “.

The Frankfürter Allgemeine Zeitung Judge even “limits” the penalty awarded to Leroy Sané and regrets the big opportunity missed by Chelsea striker Timo Werner at the end of the match.

Finally, for Die welt the success of the Macedonians is “deserved facing a team ” unable to create chances, especially in the second half “.