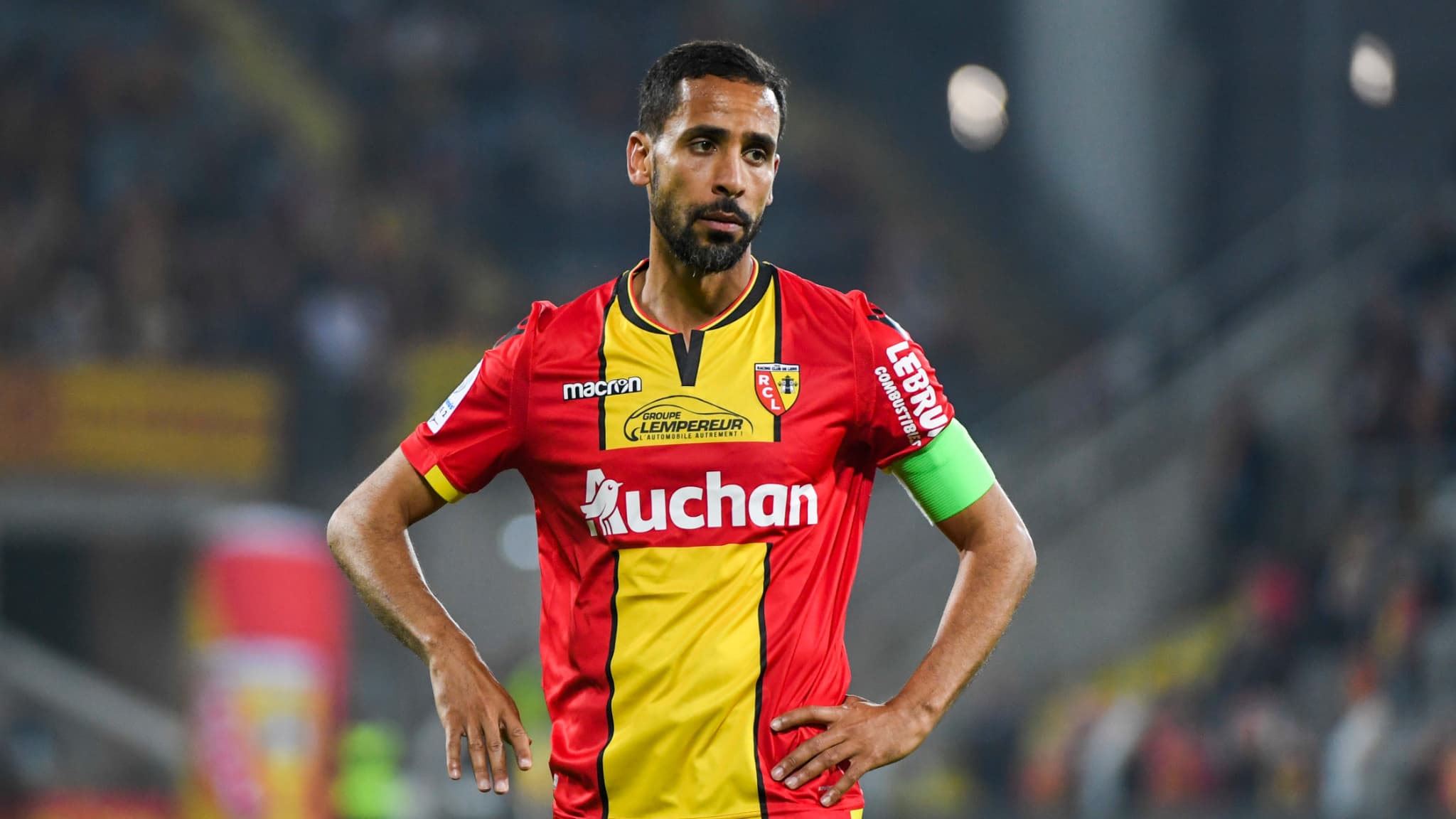 Former player of Lorient and Lens, Walid Mesloub was indicted for “concealment of drug trafficking laundering”, according to L’Equipe.

Former Lorient and Lens midfielder Walid Mesloub is currently concerned in a serious drug case, according to L’Equipe. At the end of investigations, the judicial police of Rennes and the departmental security of Morbihan arrested a dozen people suspected of being involved in drug trafficking.

Among them, Walid Mesloub, indicted at the end of February by an examining magistrate from Lorient for “concealment of drug trafficking laundering”. The former Algerian international is suspected of having links with the man presented as the head of the network and nicknamed “The Chinese”.

Mesloub is still training with the Lens reserve

During their investigation, the police seized three kilos of cocaine, € 175,000 in cash and several luxury vehicles. It is about these cars that the name of Mesloub would appear. Still according to L’Equipe, the alleged trafficker would have presented Mesloub as “a good friend since he played in Lorient”.

The same man is also suspected of having used one of Walid Mesloub’s bank accounts to deposit a check and of having registered vehicles in the player’s name, without his knowledge. Nearly 200,000 € were seized on the account of Mesloub, 35 years old and who is currently training with the reserve of RC Lens, in N2. The lawyer for the former player assures that his client was completely ignorant of the activities of the alleged trafficker.