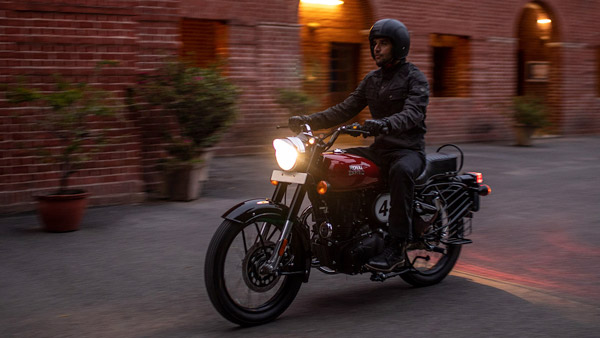 Royal Enfield, the makers of the retro classic, is also gearing up to make inroads into electric vehicles. Last year, CEO Vinod Dasari confirmed this.

But now more information has come out about the first model to hit the market. It is reported that it will take 3-4 years for the launch of the first Royal Enfield electric bike.

This is because the company is currently conducting studies on the electric model in the market. Electric motorcycles have not become a commercial success anywhere in the world, so the brand wants to understand the technology first.

Siddhartha Lal, Managing Director, Royal Enfield’s parent company, Eicher Motors, has made it clear that Royal Enfield will not be the number one player in the electric bike market.

Instead, he says, the brand will learn about the market and understand technology. To do that, we have a whole team to build these now.

Lal assured that the concept bikes and prototypes would definitely be on display before the Royal Enfield electric bike was introduced, but the company was not in a hurry to bring these to market and do a trivial job.

In August this year, Royal Enfield CEO Vinod Dassari revealed that the company had created prototypes and was already considering various categories.

Over the next 3-5 years, the mid-size segment leader will line up 20 new models, including electric motorcycles. Even Royal Enfield’s rival, Java, operates on its own electric motorcycle, aiming to produce 95 percent of its localization.