Villarreal-Manchester United, the lines: Pogba and Cavani holders, Capua too 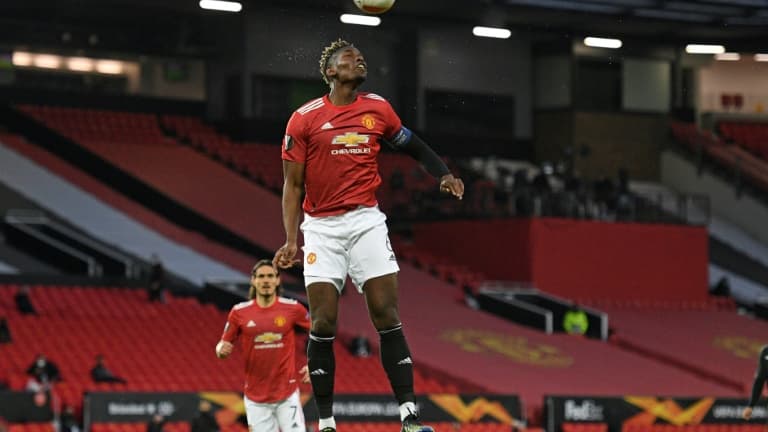 Already winner of the Europa League in 2017, Manchester United is aiming for another victory in the competition this Wednesday evening (final to be followed at 9 p.m. on RMC Sport 1). To do this, Solskjaer notably established Pogba and Cavani. Villarreal, meanwhile, is playing his first C3 final and will count on Frenchman Étienne Capoue in midfield.

Manchester United coach since March 2019, Ole Gunnar Solskjaer has the opportunity this Wednesday evening in Gdansk (Poland) to win his first trophy with the Red Devils. For this, the Norwegian has chosen to start the French Paul Pogba, already decisive in the final of the Europa League in 2017 against Ajax Amsterdam.

In the absence of Harry Maguire, still injured in an ankle, Solskjaer trusts Eric Bailly, who will occupy the central defense of Mancun with Victor Lindelöf. At the top, Edinson Cavani will try to make the difference to win his first continental competition. Still injured, Anthony Martial will miss this final, which will benefit the young and talented Mason Greenwood (19), holder tonight.

On the Villarreal side, Unai Emery decided to trust Étienne Capoue to support Dani Parejo in the midfield. The other Frenchman Francis Coquelin will start on the bench. The attacking duo will be made up of Gerard Moreno, the yellow submarine’s top scorer this season (29 goals in all competitions) and Carlos Bacca, preferred to Paco Alcacer.

No major absentee is to be deplored for Villarreal, which is playing its first European final (not counting the Intertoto Cup won by the club in 2003 and 2004). Samuel Chukwueze, the club’s twirling Nigerian winger, absent for several weeks due to a breakdown, is not present on the bench. It is therefore the young Yeremy Pino (18) who will start on the left side of Villarreal’s attack.