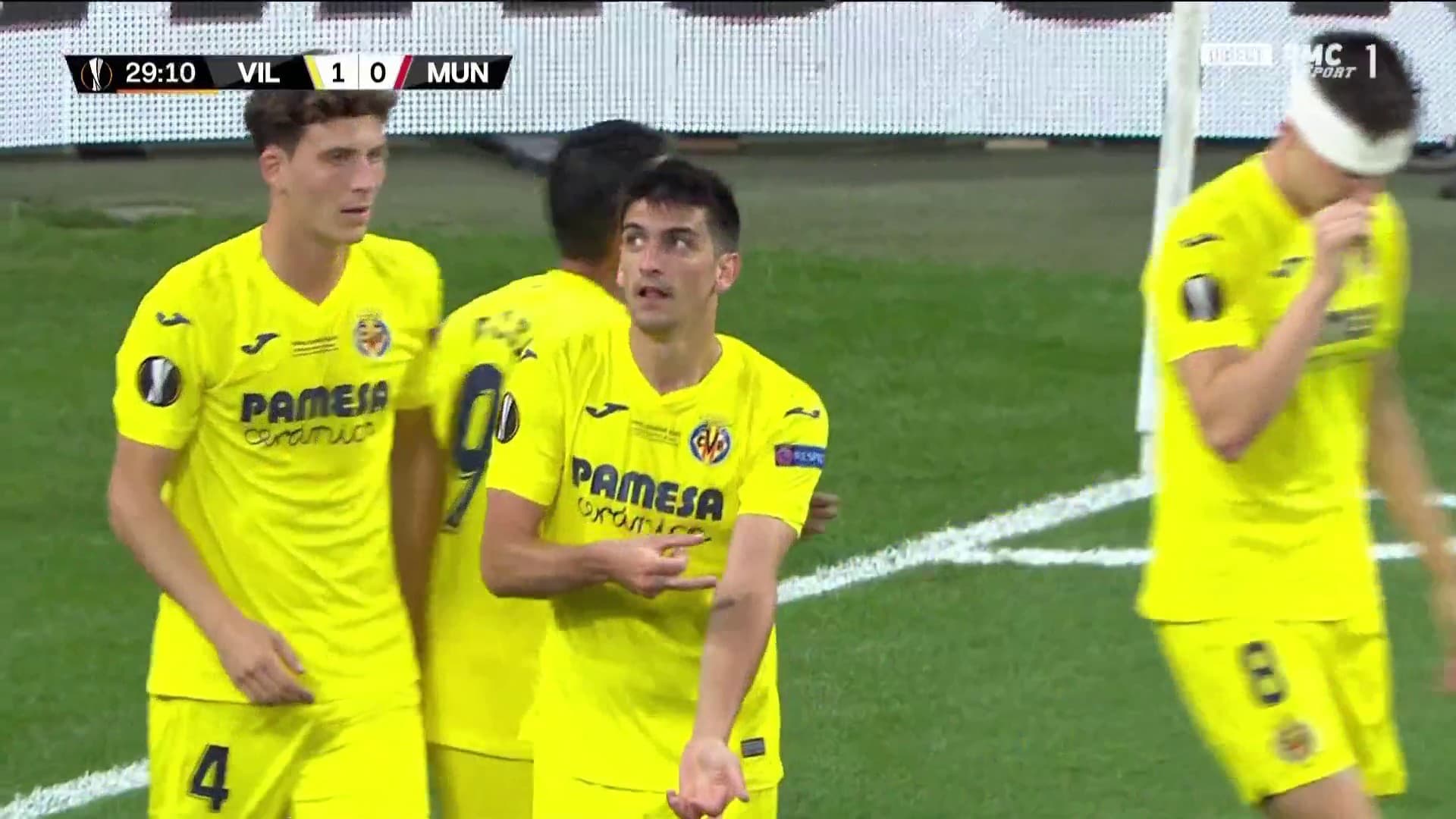 Author of the opener in the Europa League final between Villarreal and Manchester United this Wednesday evening, Gerard Moreno intrigued with his goal celebration. The latter was actually an incentive to get vaccinated against Covid-19.

Gerard Moreno is a man of his word. On Friday May 21, the Villarreal striker made a promise during the program “La Resistencia” on the Spanish channel Movistar. Presenter David Broncano asked him to mimic a vaccination against Covid-19 if he were to score in the Europa League final against Manchester United. “If we lead (thanks to my goal, editor’s note), I will,” Moreno assured live.

Something promised, something due. This Wednesday, half an hour into the final between Villarreal and Manchester United in Gdansk (Poland), Moreno celebrated his goal, synonymous with the opening of the scoring for the yellow submarine, by making the gesture of a needle stuck in his left arm.

At first glance, this celebration seemed slightly ambiguous, this gesture being generally associated with doping in the world of sport. Quickly, the Spanish media and accounts on social networks recalled the promise made by the Villarreal striker on the Movistar channel, which looks more like a plea for the vaccination against the Covid-19.

In addition to this celebration, Moreno has above all become the top scorer in Villarreal history by scoring the goal in the first half. With 82 goals scored with the yellow sub, Moreno equalizes the total of Giuseppe Rossi, the club’s striker between 2007 and 2013.

Moreno, who is having the best season of his career (30 goals and 11 assists in all competitions) will play the Euro next month with the Spanish selection. The opportunity, once again, to promote the vaccine against Covid-19 on football fields.