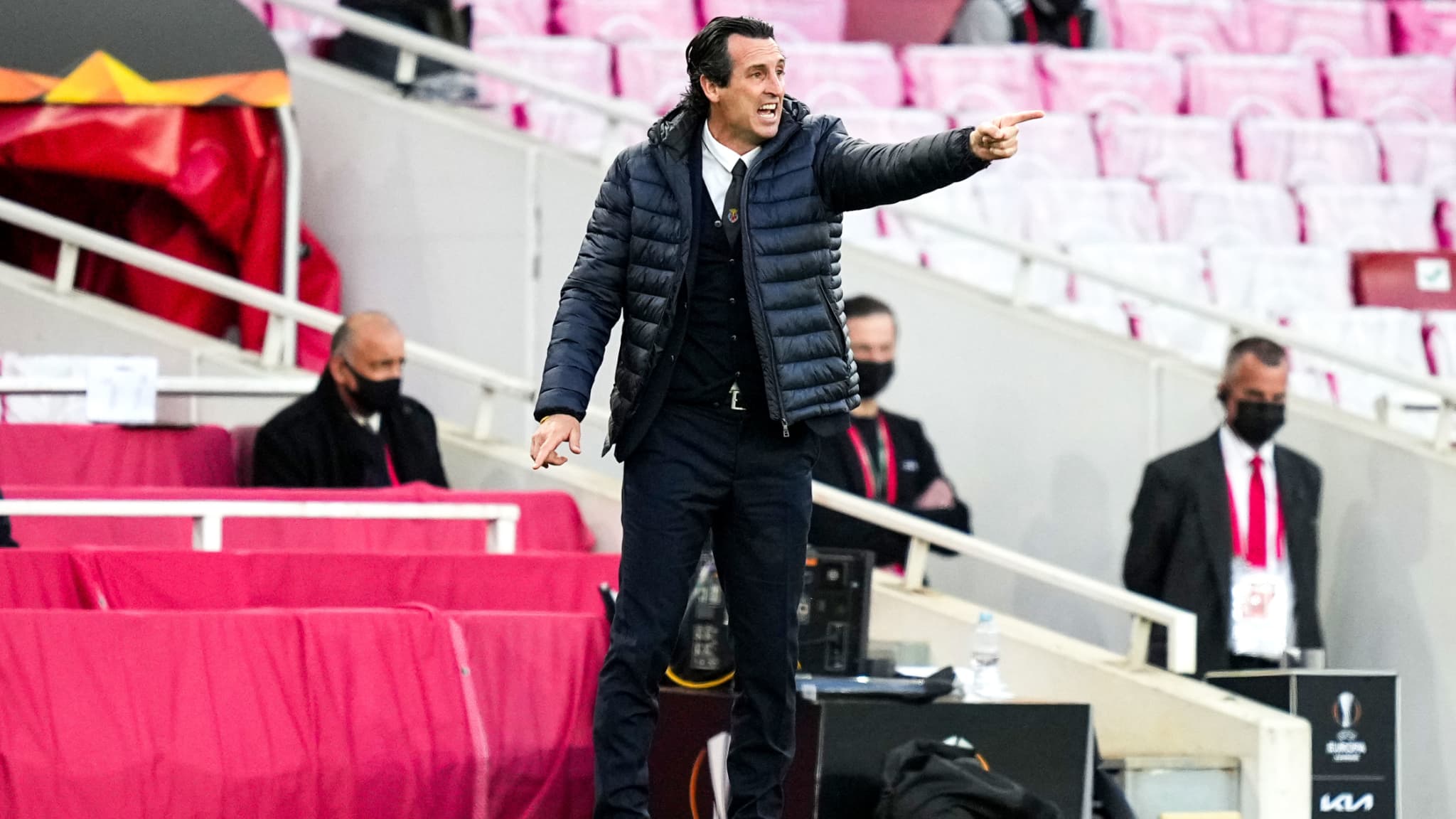 After his three coronations at Sevilla FC and his 2019 defeat with Arsenal, Unai Emery will play, with Villarreal, his fifth Europa League final. He will face Manchester United’s Ole Gunnar Solskjaer, for whom this meeting will be a first.

This is his competition. On May 26, in Gdansk, Poland, Unai Emery will therefore play a Europa League final for the fifth time in his career. He indeed managed to qualify Villarreal, drawing a 0-0 draw Thursday night against his former club Arsenal (2-1 over the entire double confrontation).

>> Subscribe to RMC Sport offers to watch the Europa League

Since his last failure in the semi-finals with Valencia CF in 2012, Unai Emery has skipped every knockout round whenever he’s in contention. Sacred three times in a row with Sevilla FC (2014, 2015, 2016), the Spanish coach could therefore add a line to his record with a fourth triumph.

After his stint at Paris Saint-Germain, where he only played in the Champions League, Unai Emery reached the Europa League final in 2019 once. But the Gunners lost 4-1 to Chelsea, with goals from Olivier Giroud, Pedro and Eden Hazard. His record is therefore three wins and one defeat in the Europa League finals.

Opposite, Ole Gunnar Solskjaer, Manchester United coach, has never played in a continental final. His coaching record for the time being comes down to two Norwegian league titles (2011, 2012) and a Norwegian Cup (2013) with Molde.