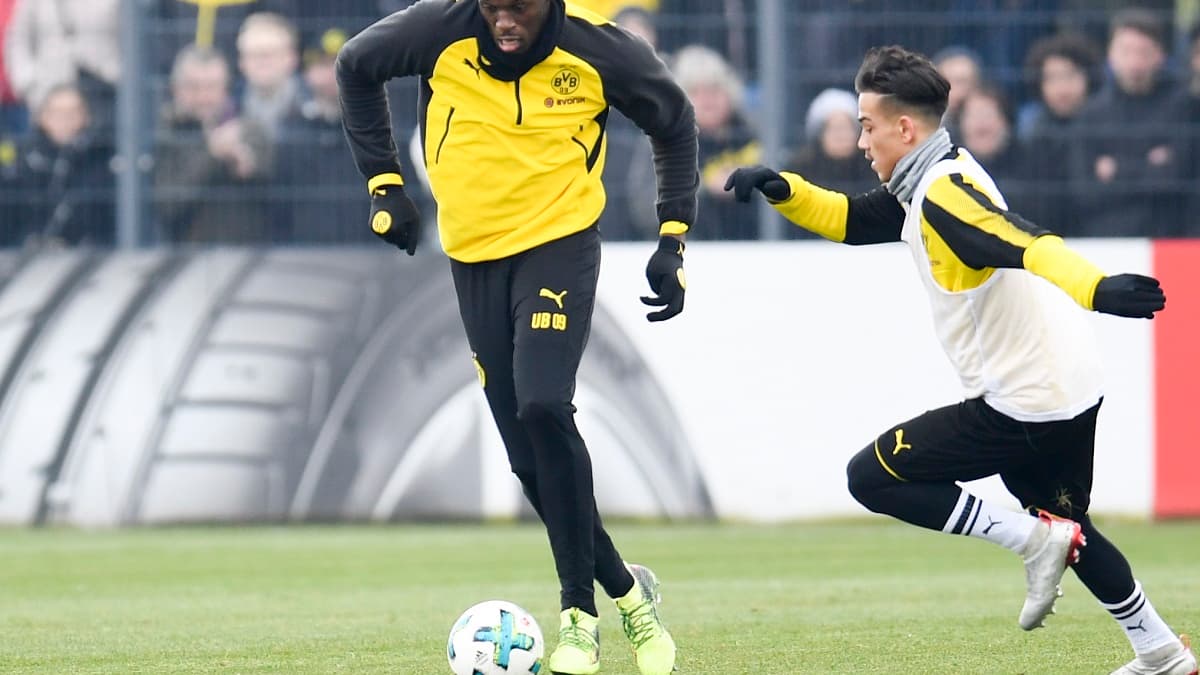 Legendary sprinter and Olympic champion Usain Bolt and his partner Kasi Bennett announced the birth of two twins on Sunday, two boys named Thunder Bolt and Saint Leo Bolt. The Jamaican athlete shared the happy news on Instagram with a family photo on this Father’s Day, showing a lightning bolt emoji next to each of the boys’ names in the photo caption, without precision on the date of their birth.

Kasi Bennett also posted a photo of the couple posing with the twins and a photo caption of their daughter Olympia Lightning Bolt: “Happy Father’s Day for my lifelong love! Usain Bolt you are the rock of this family and the greatest of fathers for your children (…) “. Olympia Lightning (which could be translated as “Olympic lightning”) was born in May 2020 but her name was not revealed until two months later.

His three children bear first names in reference to his immense career, he who was nicknamed “Lightning Bolt”, for his ability to make thunder rumbles (“Thunder”) by his extraordinary performances. The third given name, Saint Leo, is directly inspired by his full name, Usain St Leo Bolt.

Usain Bolt, 34, holder of eight gold medals at the 2008, 2012 and 2016 Olympics, will not participate in the Tokyo Games. He retired in 2017. He still holds the world records in the 100 and 200 m, and is the only athlete to have won gold over these two distances in three consecutive Olympic Games. Bolt, who won 23 gold medals in major championships, had attempted a career in professional football, notably in Australia, but for lack of a contract he had definitely left the world of sports in 2019.