US puts pressure on the World Anti-Doping Agency 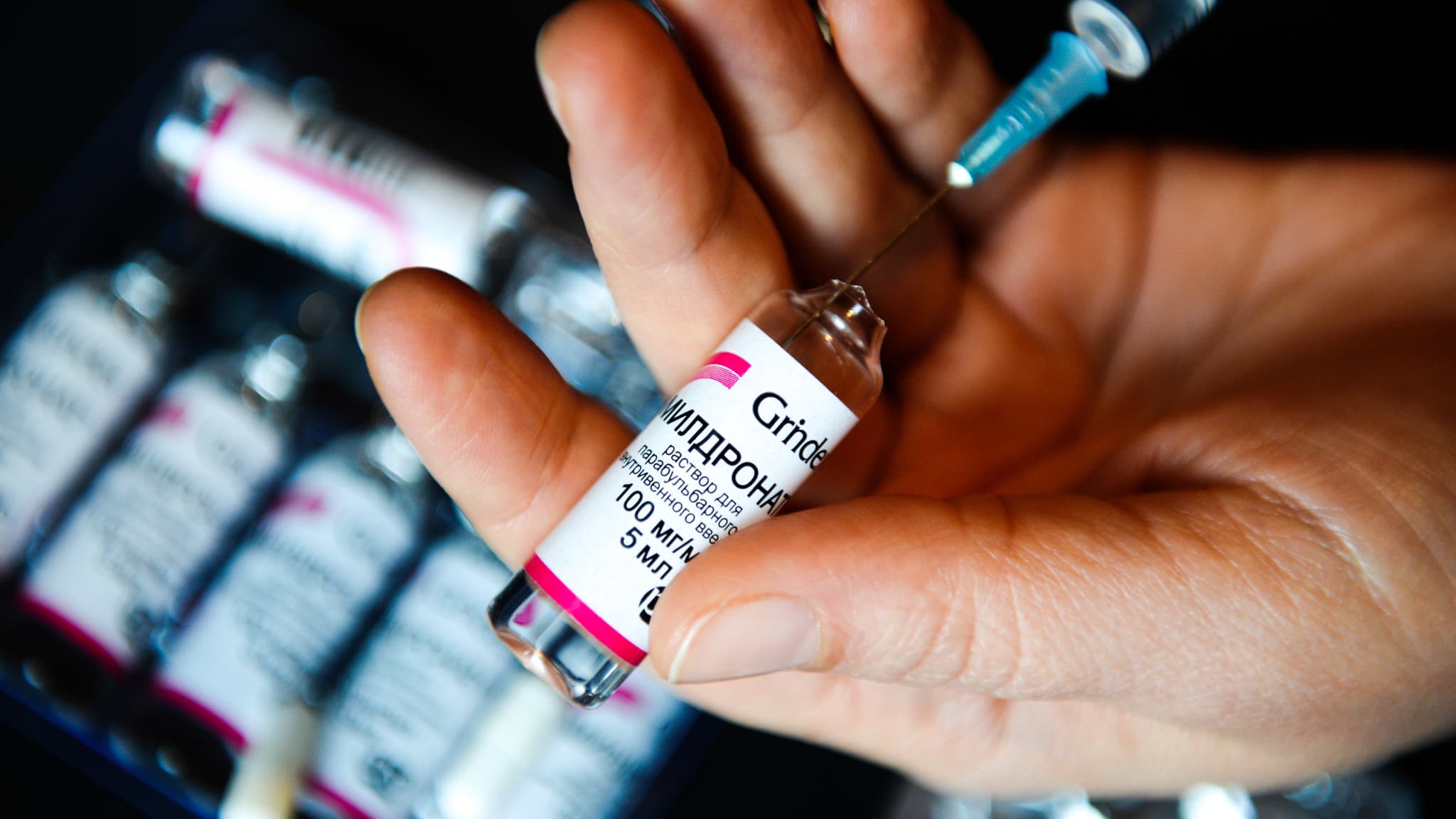 The United States will pay half of its annual contribution to the World Anti-Doping Agency (WADA) and make the payment of the rest conditional on deeper reforms within the international body, an American official said on Wednesday.

As the Olympics begin, the World Anti-Doping Agency has just taken a lot of pressure in public. According to an American official, the United States will pay half of its annual contribution to WADA and make the payment of the rest conditional on deeper reforms within the international body.

“We must see a transformation of the executive committee of WADA”, explained this Wednesday before a Senate committee Richard Baum, coordinator of the fight against doping in sport in the Office of the national drug control policy (ONDCP) to the White House.

“We are waiting to see progress”

“It is the key decision-making body of this organization, a sort of steering committee, which must turn into a body of completely independent experts, its work is too important to have even the appearance of a conflict. of interest “, he explained to the American Commission on Security and Cooperation in Europe, also known as the” Helsinki Commission “. “We will provide a little more than half, 1.6 million dollars, of the 2.9 million” of the American contribution, he said.

There had been “good discussions” within WADA on reforms but the United States would “see further progress” before paying the other half, Baum added. “There is a difficult environment to push for reforms but we are waiting to see progress,” he said, expressing his “hopes to see some achieved this year”.

Washington, WADA’s main contributor, had already threatened in July 2020 to stop its payments if the anti-doping agency did not implement governance reforms, especially within its executive committee.

The United States criticized in particular the management of WADA in the huge Russian doping scandal revealed after the Sochi Winter Games in 2014. They questioned its independence with so many officials of sports federations and members of the Committee Olympic international who, according to Washington, exert an influence within it. WADA refutes these accusations.