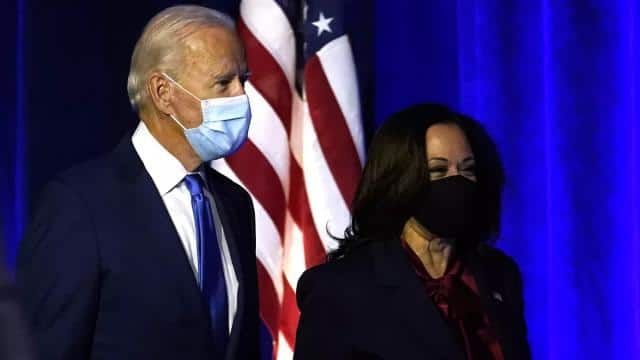 Tweeter has decided that, on the day of Inception in the US, the US President’s official Twitter account @POTUS will be returned from Donald to Joe Biden. Tweeter says that even if President Trump refuses to accept the election results, this official account will be transferred to Biden.

Apart from this, other official accounts like @whitehouse, @VP, @FLOTUS will also be transferred to the new administration. In fact, a Twitter spokesperson told CBS News that Twitter is preparing to transition to the White House institutional Twitter account on January 20, 2021. As it did in 2017, the entire process will be completed with the advice of the National Archives and Records Administration. “

As before, this Twitter handle was transferred from former President Barack Obama to Trump. Existing tweets are archived before transfer and the account is prepared and handed over to the incoming administration with zero tweet.

Let me tell you that Trump has refused to accept the election results. While Biden has secured the necessary electoral votes to win the election. Some states have even certified the results. At the same time, the General Service Administration, which oversees the presidential transition, has also issued a letter confirming Biden’s victory.