UFC: "I want to do the same for France as Ngannou", Gane delivers himself before Volkov 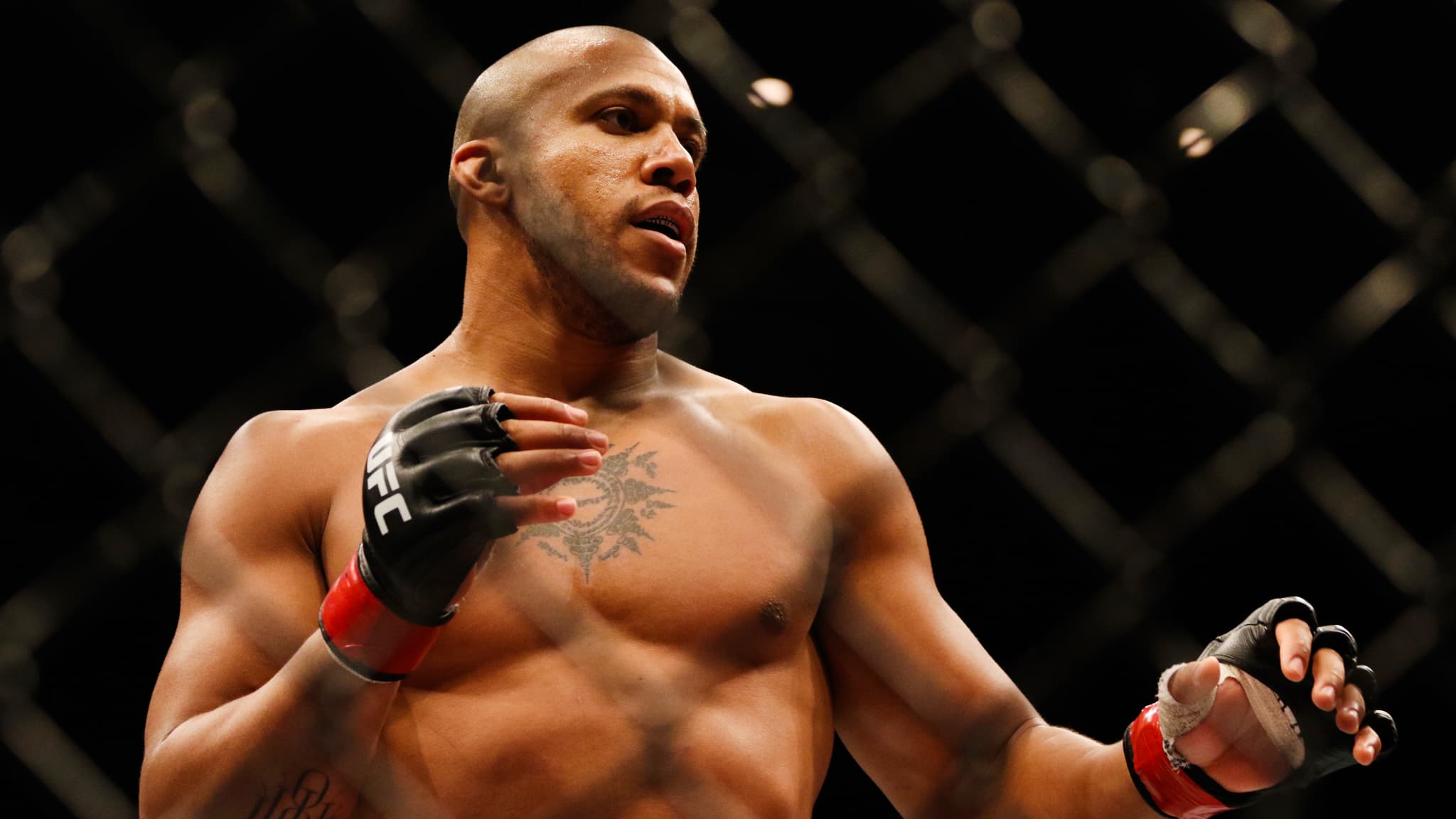 Third in the UFC heavyweight standings, Ciryl Gane faces Russian Alexander Volkov on June 26 in Las Vegas (live and exclusively on RMC Sport) in a top 5 shock that could open the door to a fight for the title and his stated goal: to become the first French crowned in the UFC. Before this new stage, the undefeated “Bon Gamin” confided in the RMC Fighter Club for a fascinating discussion-interview.

To write history, he must continue his own. Ciryl Gane fought for the first time in MMA less than three years ago, in August 2018. During this period, due to various injuries of his opponents, he was unable to get into the cage between December 2019 and December 2020. But he’s already almost at the top. We repeat for those who would not have tilted: the Frenchman has achieved the thing in less than three years!

Still undefeated in MMA (8-0 including 5-0 in the UFC), “Bon Gamin” climbed at high speed the UFC heavyweight ranking – the discipline’s largest organization – to reach third place since his unanimous decision victory over Jairzinho Rozenstruik in February.

A position that will make him almost unavoidable for a title fight if he passes the obstacle Alexander Volkov, fifth in the standings, on June 26 at the UFC Apex in Las Vegas as part of the UFC Fight Night 190 event. With behind the ambition to become the first French fighter to receive a champion’s belt from the prestigious UFC.

“We are in this theme, yes, confirms the gifted French. When I won against Jairzinho, it was number 3 and I was told to ask for the belt at the microphone and all that. Personally, I said to myself: “I think they’re going to put me another fight before anyway. There, for once, behind that fight, if I win, I don’t think they’ll put me another intermediate fight before.”

Before that (and a summer when he will become a dad for the second time), he will have to win against the Russian. As this fight approaches, Ciryl Gane paid a visit to RMC Fighter Club, RMC Sport’s podcast dedicated to combat sports. A half-hour of fascinating discussion-interview where the former muay-Thai specialist confronts himself without dodging any subject to the questions of our consultant (and his friend) Taylor Lapilus, former UFC who shares his training room ( the Parisian MMA Factory, under the aegis of coach Fernand Lopez), and Jonatan MacHardy and Alexandre Herbinet.

His management of pressure the more the stakes increase, his express rise, his permanent relaxation, the criticisms of Dana White (executive boss of the UFC) after his not spectacular enough performance against Rozenstruik, his desire for a KO that would turn into loop, his lack of fear of defeat, his ability not to be put in difficulty in combat as in training, his sparring sessions with the Olympic boxing qualifier Mourad Aliev, his progress in boxing and on the ground, the coronation of Francis Ngannou in the heavyweight and the prospect of facing the former resident of the MMA Factory for the title, his growing notoriety in France as beyond our borders, his success which does not prevent him from remaining the same , his desire to show his progress in the octagon: “Bon Gamin” confides with a smile and good humor, as always.

The Volkov challenge? “We had a good preparation, we feel sharp, there is no sore, something which is quite rare … We are ready, what. I always used to put myself in the shoes of a outsider, to say to me: ‘This guy is stronger than me, I will have to prove’. It does not change from usual. In all sincerity, I think that it is the most dangerous of the adversaries among everyone I have met. By his size, by his way of boxing in line which is very clean, and because this guy is complete. It is a very nice test and I tell myself that it is going to be a all the more reason to release yet another version of ‘Bon Gamin’. “

Ngannou champion and soon in his sights? “I’m glad he got the belt because it would have bothered me to face him before compared to what we know, the fact that he was ‘born’ in the same place as me. It would have me. annoyed that we put sticks in the wheels before it was for the belt. How did it make me to see it sacred? Frankly, it made me warm to the heart. I was super happy, especially when I saw the wave on the networks of these famous videos in Africa and everywhere. I really felt that it was not only for him but for many other things. It could have been neither hot nor cold, but these images really made me happy. It makes me want to do the same for France, that the French are in 1998 World Cup mode behind me. “

His popularity skyrocketing in the UFC spotlight? “There isn’t a day when there isn’t someone stopping me and saying ‘Hey Good Kid!’ or ‘Hey Ciryl Gane!’ or to ask me to take a picture. It is always very nice, because people know very well that I am delusional and they are too. I do not put myself like a star so people do not idolize me. They do not aren’t fanatics. It’s just cool. ” To find out all the rest, and get to know “Bon Gamin” better, just one thing to do: launch this special Ciryl Gane issue of the RMC Fighter Club. Good listening.