UEFA warns, "there will be consequences" for the 12 slingers of the Super League 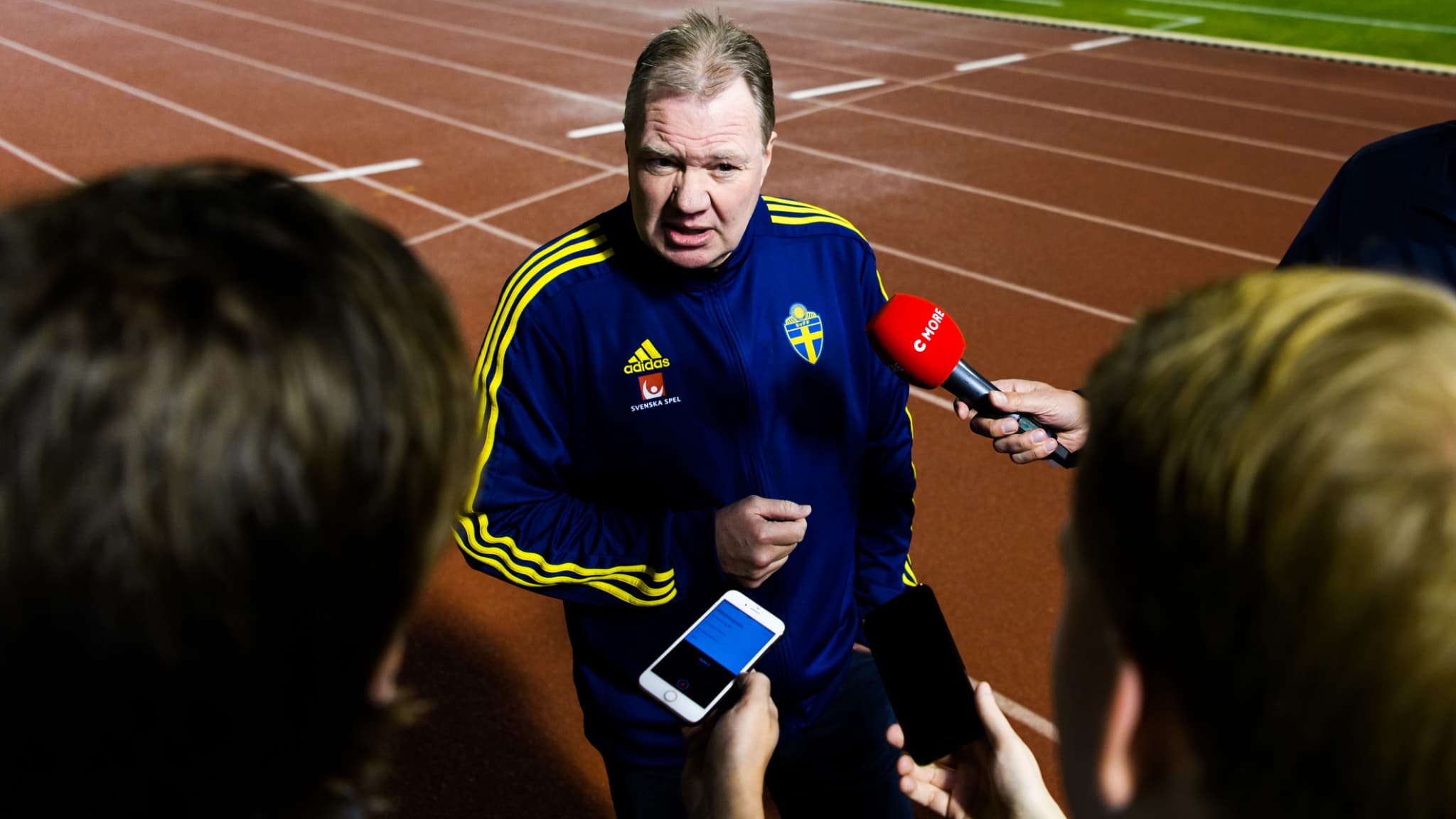 The failed attempt to create a Super League to supplant the Champions League will have “consequences” for the 12 clubs at the initiative of the project, said on Wednesday one of the leaders of the UEFA executive committee, which meets on Friday.

Even though the Super League is already buried and most clubs have pulled out, UEFA would not rule out “consequences” for the 12 founding clubs. The warning was raised as the governing body’s executive committee approached, meeting on Friday.

Cited by Swedish media Fotbollskanalen and SVT, Karl-Erik Nilsson, one of the vice-presidents of UEFA (and also president of the Swedish federation), declared that this meeting should allow them to “discuss possible additional consequences” against the twelve clubs on the initiative of the Super League.

“But there will be consequences anyway, on matters of confidence in particular, and on their credibility in the future,” added the leader, noting that the founders were now covered with “shame”.

Earlier in the day, Aleksander Ceferin, the UEFA president, softened his speech towards dissidents, after harshly calling them to order earlier in the week and threatening with exclusion from several major competitions . “The important thing now is to move forward, to rebuild the unity that the sport enjoyed before, and to move forward together,” he said in a statement.

Faced with the fait accompli, Andrea Agnelli’s Juventus, on the front line on this issue, ended up admitting defeat. Only FC Barcelona and Real Madrid remain for the moment officially carriers of this project announced on the night of Sunday to Monday, with the objective of supplanting the UEFA Champions League. 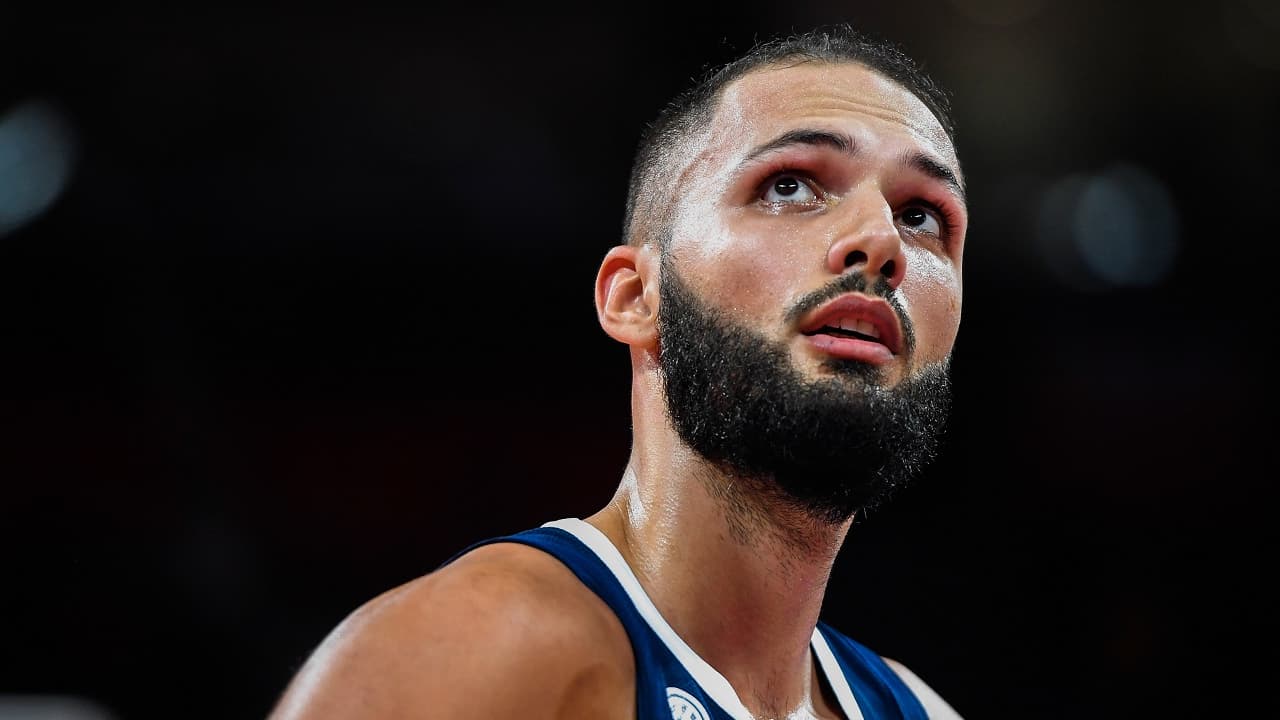 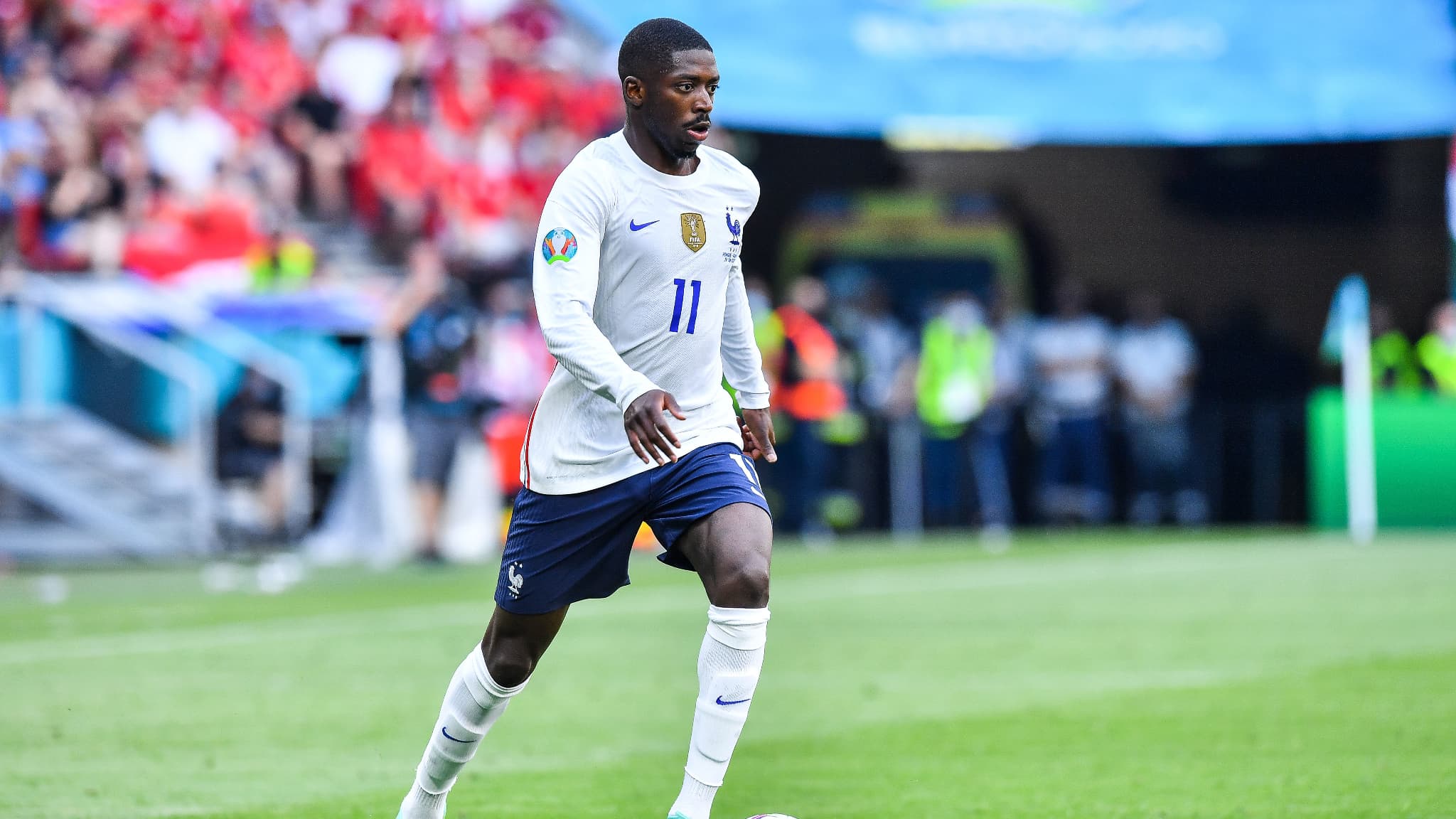