UEFA: Rummenigge, president of Bayern, at the head of the executive committee 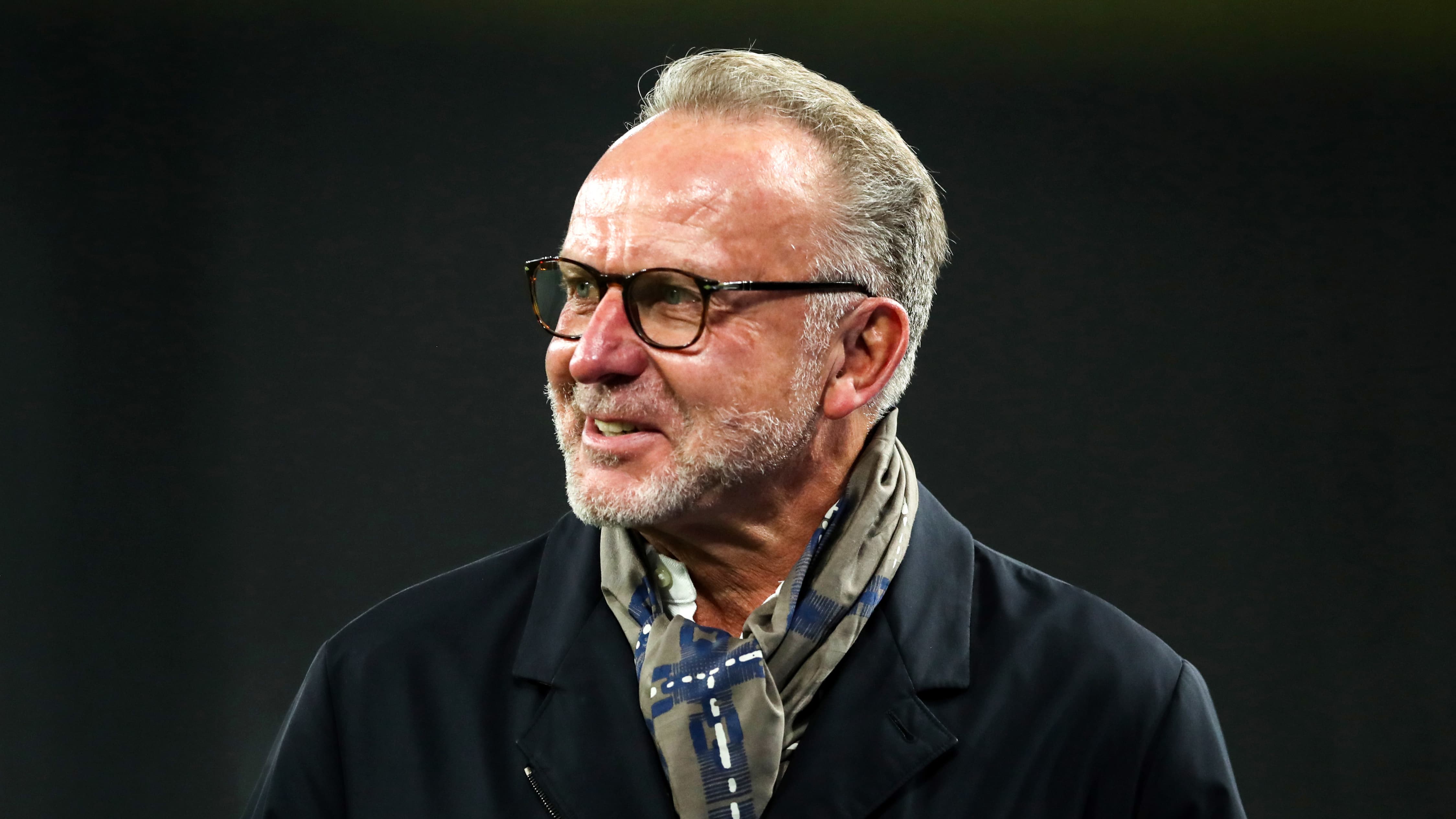 Karl-Heinz Rummenigge, president of Bayern Munich, has been appointed head of UEFA’s executive committee. He replaces Andrea Agnelli, who went to found the Super League, and thus suggests that the German club will not be part of the project.

The information, released by the New York Times, confirms what we already sensed: Bayern Munich should not be in the Super League project and could even become one of its main opponents. Karl-Heinz Rummenigge, the president of the Bavarian club, was indeed appointed head of the UEFA executive committee on Monday, replacing Andrea Agnelli, who started the Super League with Juventus in Turin.

The founders wanted to convince Bayern

If Bayern was not on the list of the twelve founding clubs revealed on Sunday, the organizers of the Super League still hoped to convince the German giant which is the historic team whose absence is most detrimental to the sustainability of the project. No German or French club is currently included in the Super League, although it would like to attract two Ligue 1 clubs “at least” each year.

With this strong act on the part of its president, and even if we are still awaiting an official position from the club, Bayern Munich is posing as leader of the anti-Super League scold, alongside UEFA and the Paris Saint-Germain, who refused to participate in the Super League. Symbolically, these are the two finalist clubs of the last Champions League.

Support from Dortmund and Leipzig

Earlier in the day, two other leading German clubs, Borussia Dortmund and RB Leipzig, had given their support to the ECA, the European Club Association, which wants the “implementation of the reform of the Champions League”. In the statement, Hans-Joachim Watzke, boss of Borussia, said that “Bayern and Dortmund had a 100% identical point of view on this subject”. Porto also did the same.

A position that had been confirmed by Hans-Dieter Flick, the Munich coach. “Right now I have other issues. I don’t know all the details (of the Super League), but I support the club’s statement and the Champions League competition,” Sky Sport the one who should leave Bavaria at the end of the season. I am behind the Champions League. A Super League would not be good for European football. “