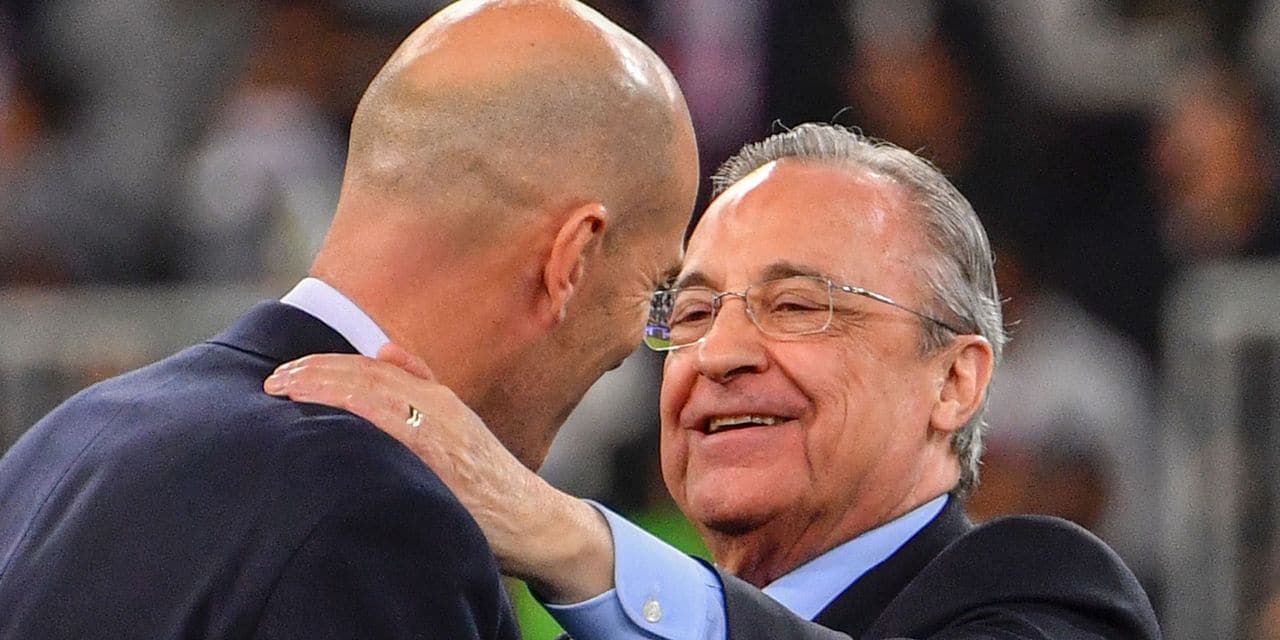 “Twelve of the most important European clubs announce that they have reached an agreement for the creation of a new competition, + The Super League +, governed by its founding clubs. AC Milan, Arsenal, Atlético Madrid, Chelsea FC, FC Barcelona, ​​Inter Milan, Juventus, Liverpool, Manchester City, Manchester United, Real Madrid and Tottenham have united as founding clubs, ”reads a statement posted on the clubs’ websites.

This project, explain its promoters, is dedicated to “generate additional resources for the whole football pyramid”.

“In return for their commitment, the founding clubs will receive a one-off payment of around 3.5 billion euros intended solely for infrastructure investments and to offset the impact of the Covid-19 crisis”, continues the press release.

Three more clubs will join the squad of twelve for the inaugural season “which is expected to start as soon as possible.”

The format foresees a competition with 20 clubs, the fifteen founders and five resulting from a “qualification mechanism” allowing to qualify on the basis of the results of the previous season.

The matches will be played mid-week, with participating clubs continuing to participate in their respective national leagues.

The clubs will be split into two groups of ten, with home and away games. The first three in each group will automatically qualify for the quarter-finals. The clubs classified in fourth and fifth place will play a play-off for the remaining places. The final, scheduled for May, will be played in a single match.

Florentino Perez, president of Real Madrid, has been appointed president of this Super League. Andrea Agnelli, his Juventus counterpart, will be the vice-president.

It remains to be seen what responses UEFA, headlong, and FIFA, less advanced on the subject, will bring to this attempt at secession.

The European body, in a statement co-signed by several national championships, had previously warned Sunday that any dissident club would be excluded from national and international competitions, and that their players could no longer play in the national team, for example at the Euro or at the World Cup.

It will be necessary to see whether this threat complies with European competition law, which suggests a possible legal battle.

The launch of this “Super League” comes as UEFA convened its Executive Committee on Monday (9:00 am) to endorse an overhaul of its Champions League by 2024.

According to the statement, the founding clubs of the Super League “look forward to engaging in discussions with UEFA and FIFA in order to work in partnership to achieve the best results for the new League and for football as a whole.”

In a first reaction, FIFA “can only express its disapproval of a closed and dissident European league which is outside international structures and which does not respect the principles” defended by the international body, namely solidarity, inclusiveness, integrity and equitable financial redistribution.