Tour of Turkey: Cavendish regains victory after 1,159 days of famine 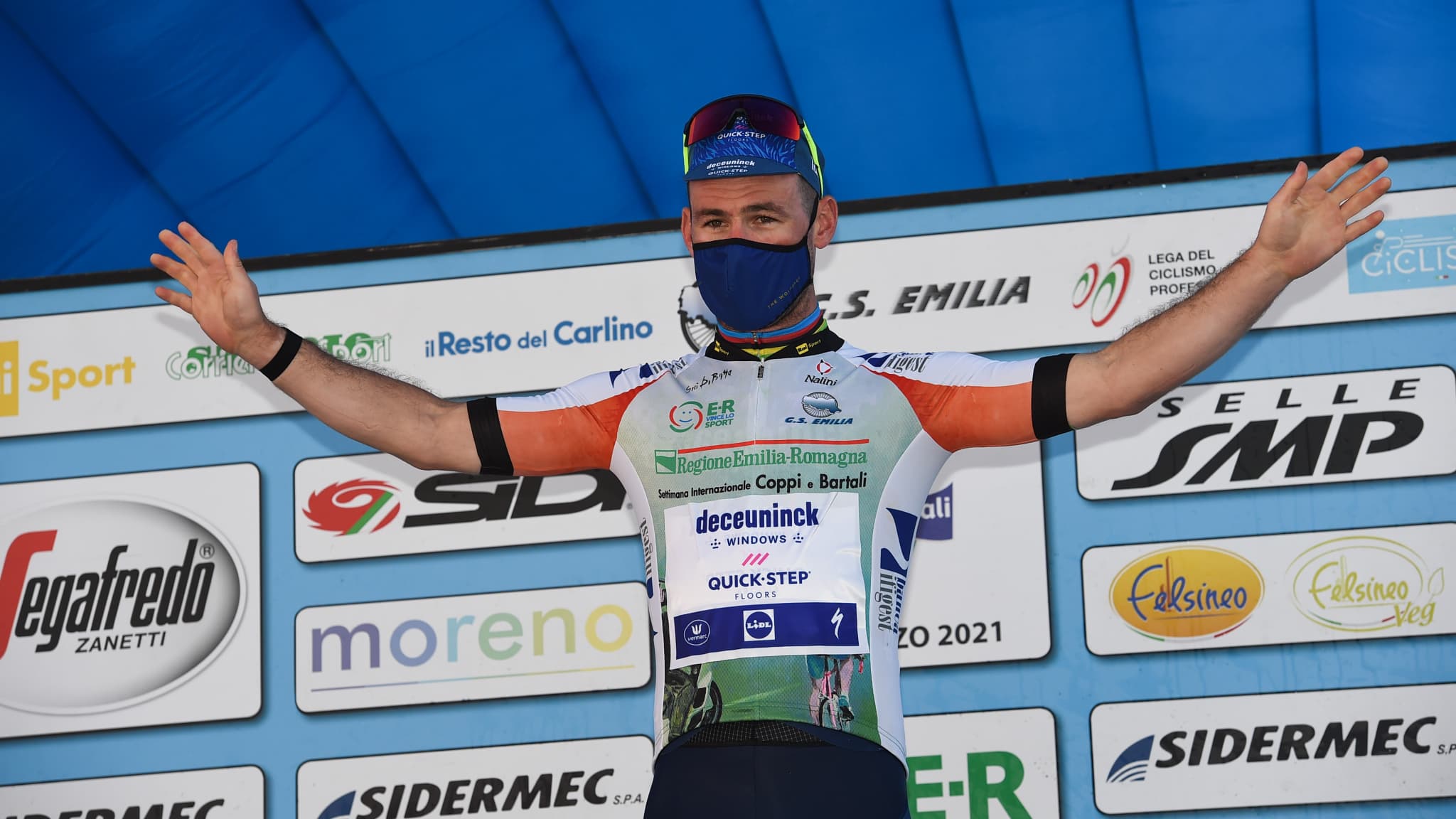 Mark Cavendish won the second stage of the Tour of Turkey on Monday. The British sprinter regains victory after more than three years of waiting.

Champion one day, always champion. Mark Cavendish came to remind this Monday by winning the second stage of the Tour of Turkey during a 144.9 km loop around the city of Konya.

At almost 36 years old, the British rider offered another victory to his Deceunick-Quick Step team. Above all, the sprinter with 48 successes on the great Tours put an end to a terrible famine that had lasted since the third day of the Tour of Dubai in 2018.

After 1,159 days to wait – that is to say 3 years, 2 months and 4 days – the 2011 world champion finally raised his arms at the finish of a race. It was enough to see the joy of the native of the Isle of Man to understand his relief after this beautiful victory.

Cavendish: “Nice to be a winner again”

Despite the absence of a teammate to serve as his pilot fish, Mark Cavendish was able to leap at the right time to grill his rivals and settle the sprint in front of Jasper Philipsen and another veteran in decline, André Greipel.

“It’s incredible, it’s really nice to be a winner again, savored the Briton to the organizers. I will never get tired of this feeling. Shane Archbold allowed me to go further than Sunday. Alvaro Hodeg was able to guide me through the last mile. Thanks to Deceuninck-Quick Step for the opportunity to return. “

In order to make the most of his great victory, the French teammate Julian Alaphilippe took the opportunity to grab the turquoise jersey synonymous with first place in the general classification of this Tour of Turkey. A nice double blow for Mark Cavendish who could of a new stage of plain this Tuesday to keep his good. And why not win another victory in the process. 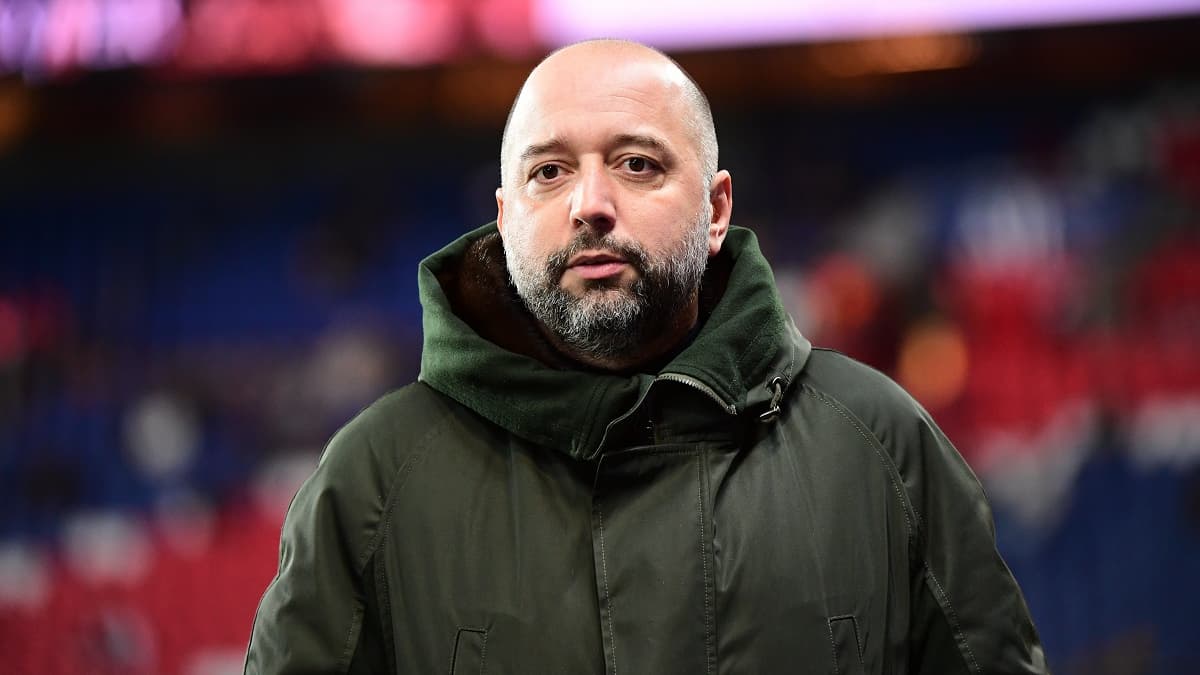 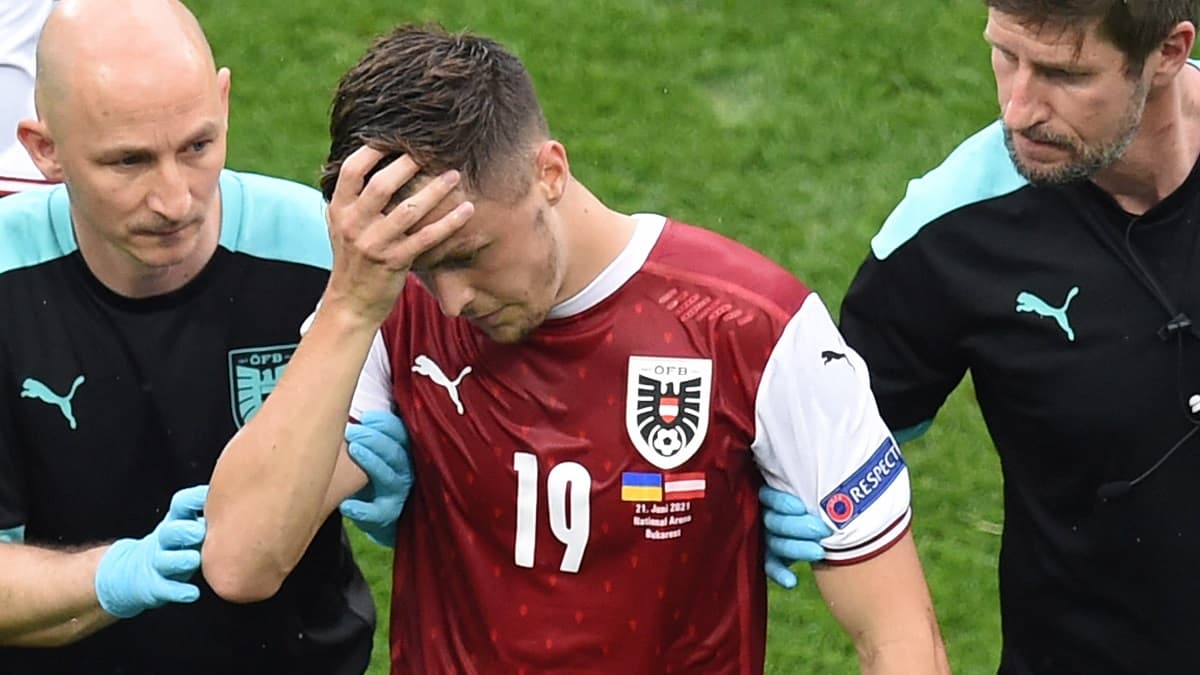 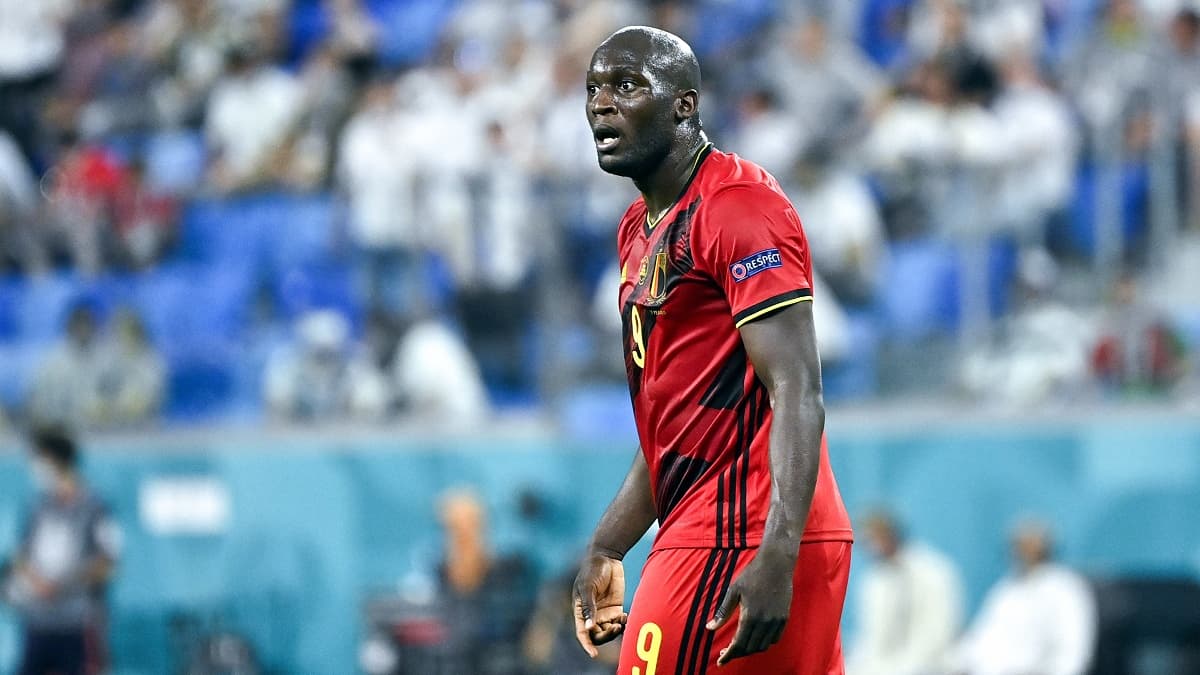 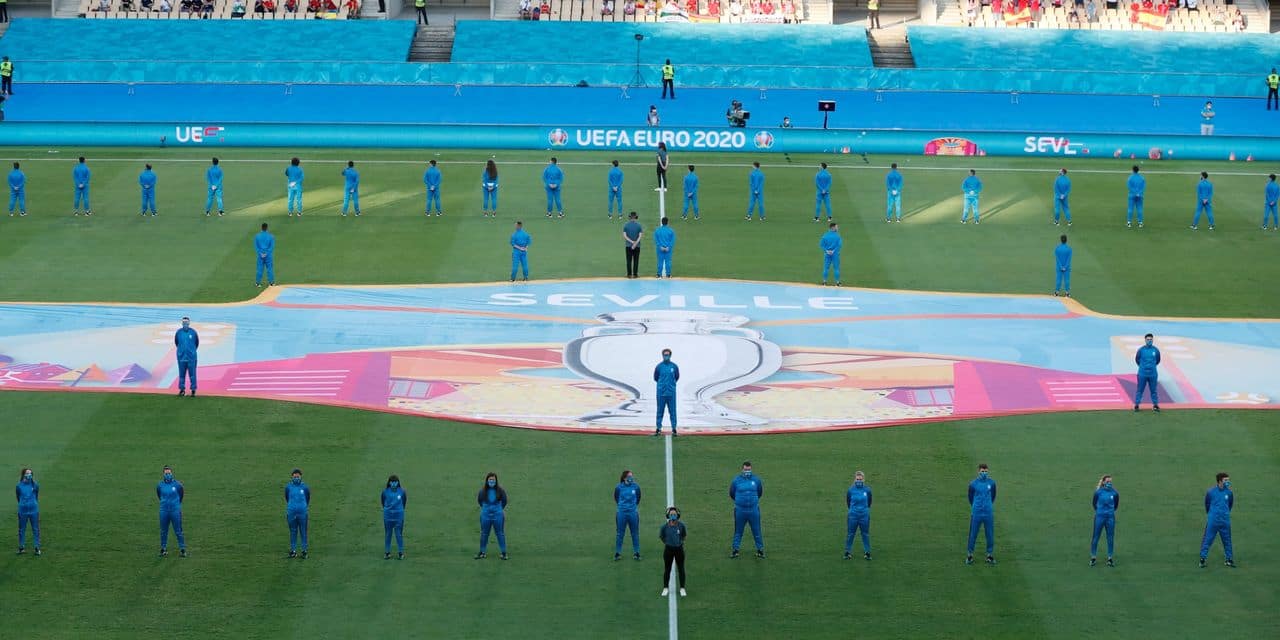 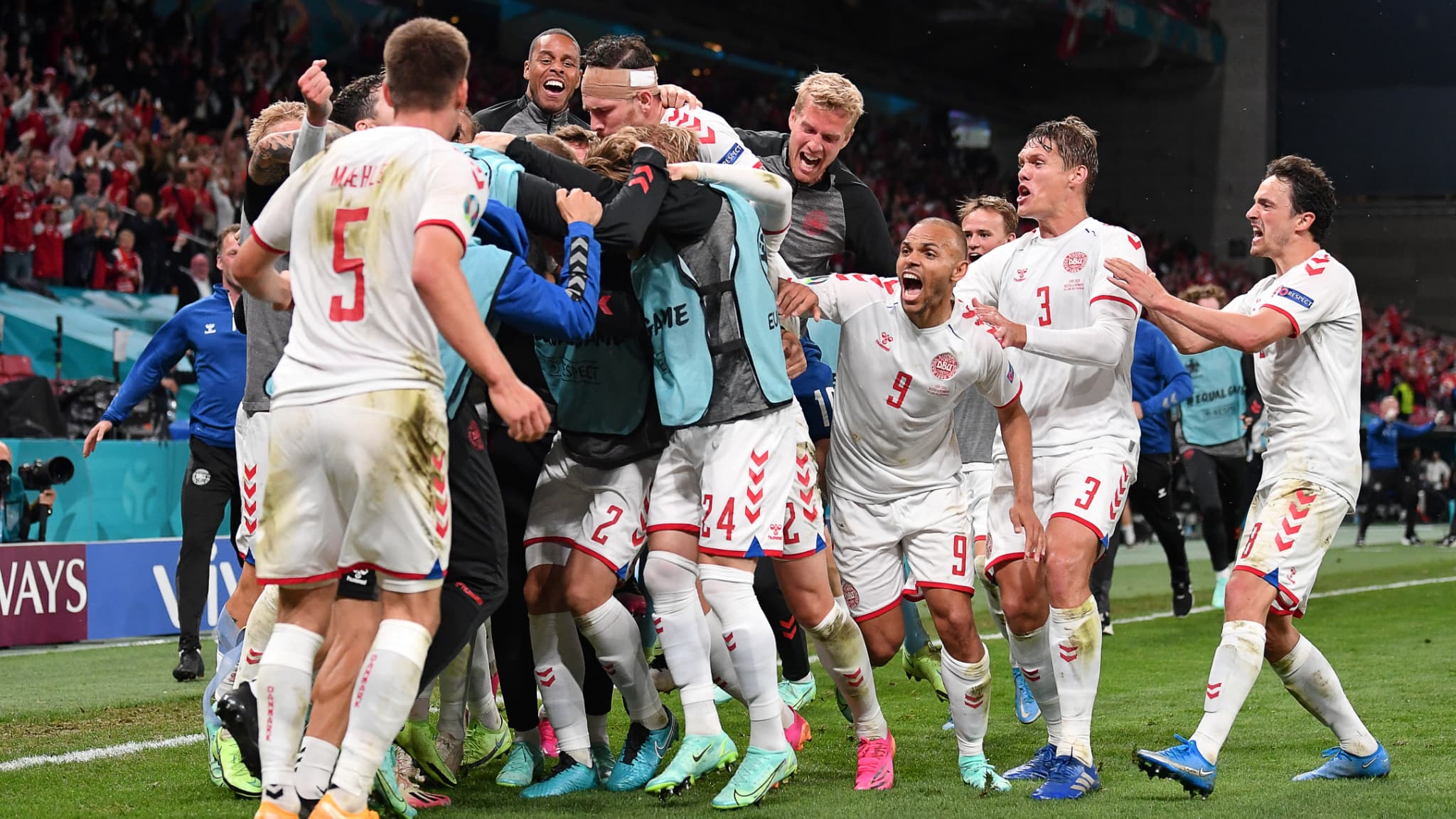