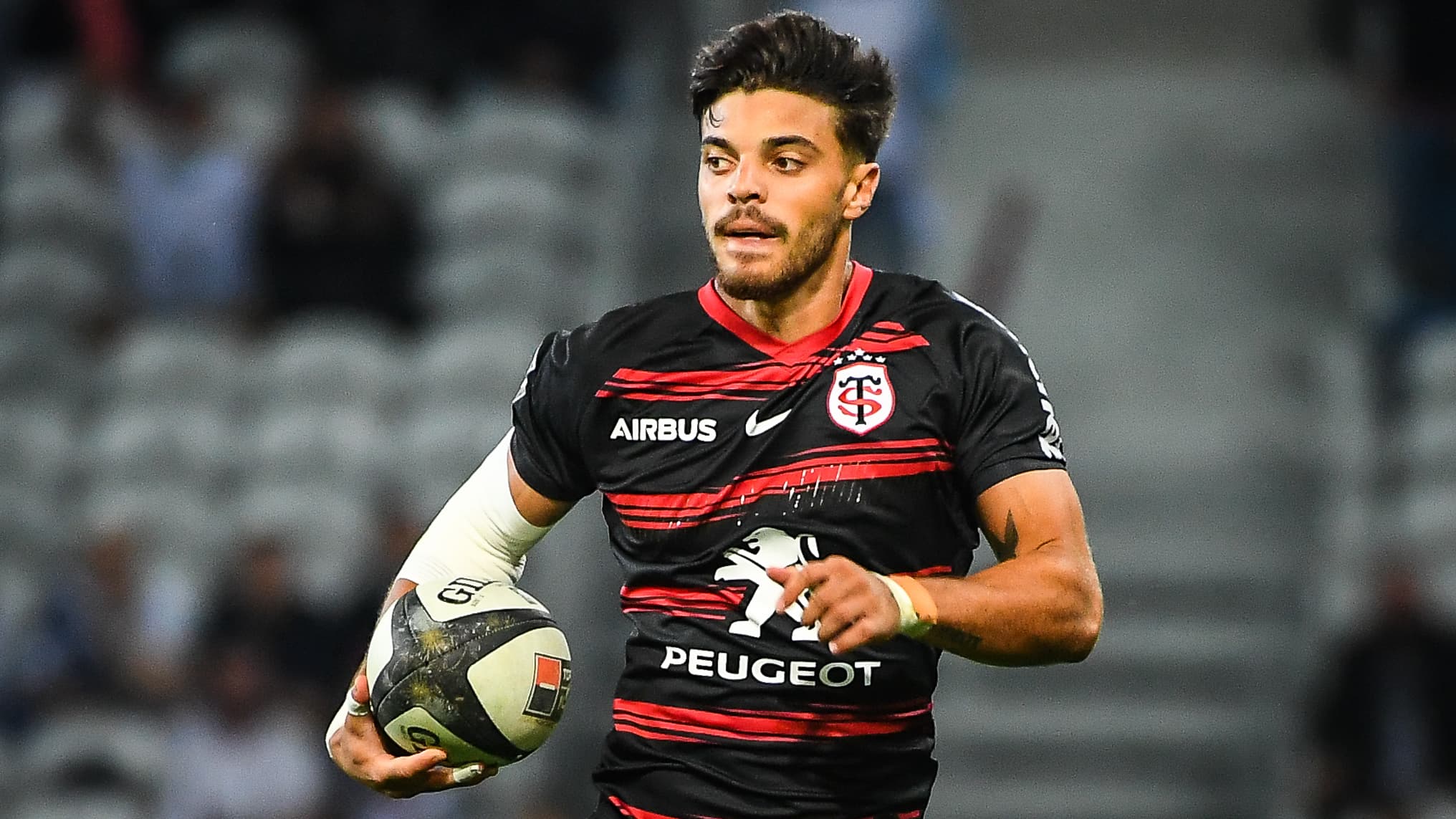 No miracle for Romain Ntamack. Leaving the field on a stretcher after a violent shock to the head, Saturday, during the semi-final won against Bordeaux-Bègles on Saturday (24-21), the Toulouse opening half will not be able to hold his place, Friday evening at the Stade de France, for the Top 14 final against La Rochelle. The international (22 years old, 20 caps), affected in the 57th minute of play, had remained on the ground for a long time on the lawn of Pierre Mauroy after a collision with the Girondin center UJ Seuteni, excluded for this bad gesture.

Ntamack, evacuated on a stretcher, then reassured the public by raising his thumb, then especially by returning to the field in the middle of his partners to celebrate the victory. In particular to reassure his relatives who are necessarily worried. “It was a big shock, I don’t remember much, but the main thing is that we won, he explained on Canal +. I’m just going to reassure my parents, my family, my relatives. But it’s okay, everything is fine. There was a concussion, I think it will be declared. ” It is now confirmed. In the ranks of the European champions, there was no question of taking unnecessary risks anyway.

Towards a tenure of Ramos at the opening

“To say that Romain Ntamack was not KO, it would be a heresy, confessed his manager Ugo Mola on Saturday at a press conference. The last one who was not KO was unfortunately seriously injured the following week and was forced to retire from sports due to an injury: it’s Yoann Huget. So in any case, we won’t take any risk with Romain’s health. He’s a young guy. I can understand the desire to play a final. But a 22 year old guy, with his talent and the friends he has, I have the impression that he will play other finals. So we are not going to take any risks and that the medical profession will decide. ” Less than 48 hours have passed and the discourse behind the scenes has not changed.

Ntamack will not wear number ten for the Rouge et Noir on Friday for the fifth confrontation of the season with the Rochelais and especially the revenge of the Champions Cup final won by the Toulouse on May 22 at Twickenham. Thomas Ramos, holder at the back against UBB, should therefore slide at the opening, leaving number 15 to Maxime Médard, absent from the scoresheet last weekend.