Toulon: Collazo thought of leaving but wants to fight 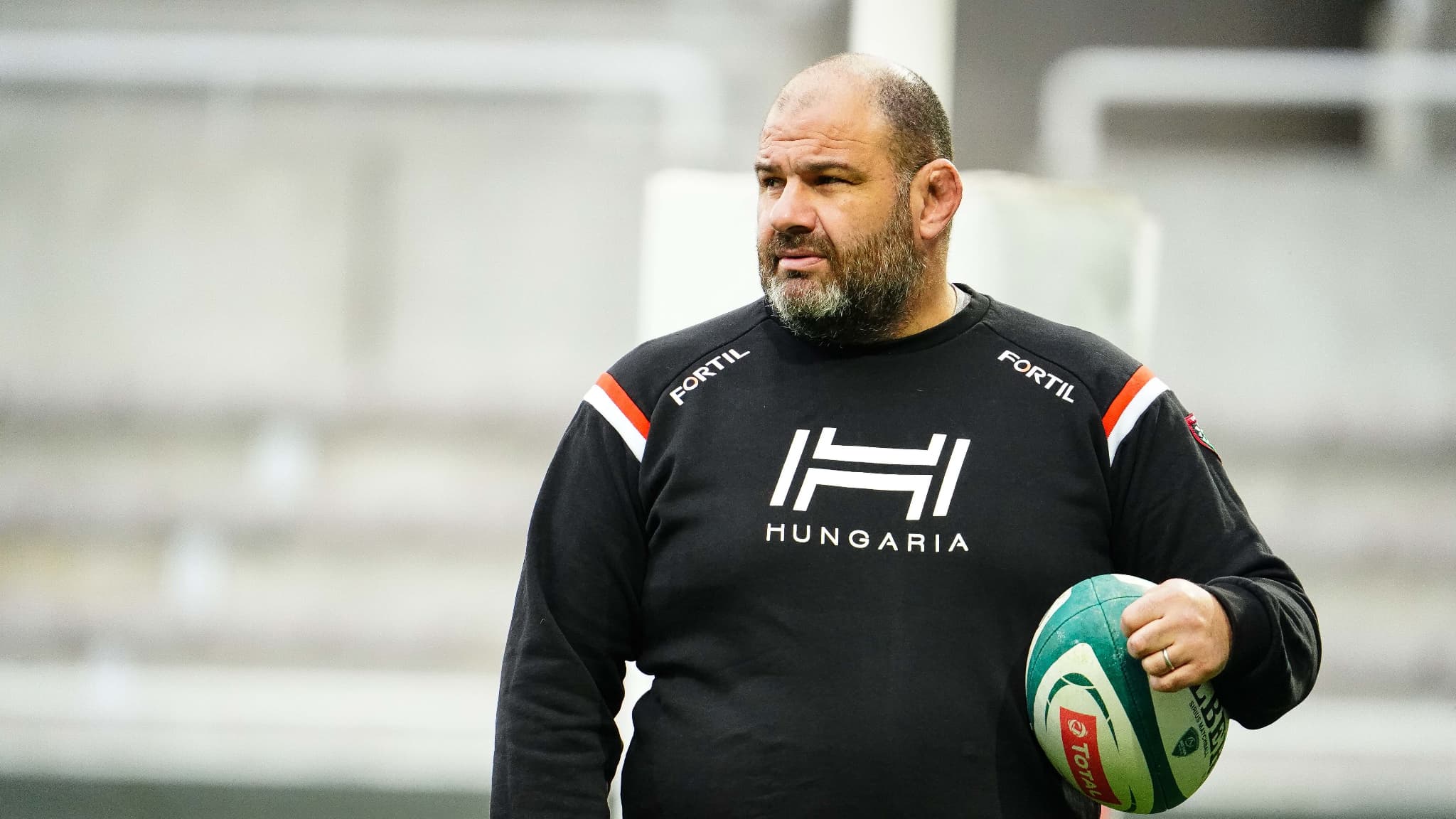 Patrice Collazo confirmed his doubts during the complicated season and Toulon’s eighth place in the Top 14. But the manager of the RCT intends to raise the bar in 2021-2022 and bring a smile to the people of Toulon.

At a time when Biarritz is controversial because of the Basque derby against Bayonne and the Top 14 semi-finals are fast approaching, the RCT season is already over. Only eighth in the standings at the end of the 26 days of the championship, Toulon disappointed and does not hide it. Present in front of the press on Monday, President Bernard Lemaître and his manager Patrice Collazo took stock of a complicated exercise and set the course for 2021-2022.

“I am marked to have this image and to have made people sad, confided the manager of the RCT before sweeping a possible departure. I asked myself the question (to leave) but after I fell into the other direction. I told myself that it could not stop like that, here. Especially when one is from here. The president will make decisions, I accept it but what is certain is that I will go until the end. As long as I did not win, I would not be happy in Toulon. I can say it, I am not happy in Toulon because Toulon does not win. “

Collazo: “The first culprit is me”

Maintained despite the sporting failure of the Var club in Top 14, the technician wants to raise the bar despite some doubts about his own future. Obviously very touched by the failures of his team, the Seynois and child of the RCT played fair.

“It’s easy to say that it is the players, also launched Patrice Collazo. No, the first culprit is me. This means that the framework that I had put around this team was not fundamentally adapted. to them all season long, and it has been at times. […] This means that next year we will have to change a lot. “

Collazo moved by the sadness of the Toulonnais

In order to reconnect with positive dynamics, the RCT also announced several players such as the Rochelais Lopeti Timani or the scrum backs Julien Blanc (Brive) and Jules Danglot (MHR) as well as the very promising Fijian winger Jiuta Wainigolo. But more than upset the workforce, Patrice Collazo hopes to breathe new life into the club after a hard season for everyone in Toulon.

“I am marked by this season. I am marked because I place human relations above everything. Somehow we lacked this season, said the manager of the RCT in front of the press. I am marked because I am from Toulon. I have a certain ideal of what Toulon should be, an image that is not necessarily the same for everyone. But yes, I am marked. That’s why I look forward to it to start over. I hear and see the criticisms, I also see what we have delivered on the field. I also see the people who have been made unhappy. “

And to conclude by seeking to draw the positive from this season to forget: “I also see the lack of respect that there can be towards the president or us. I am marked but for me it will not be an offseason like the others , chained the former pillar trained at RCT. Since I train, it is perhaps the one where I learned the most. It is perhaps also the one where I had the most pain. “