Tottenham: Mourinho has never lost so much in his entire career 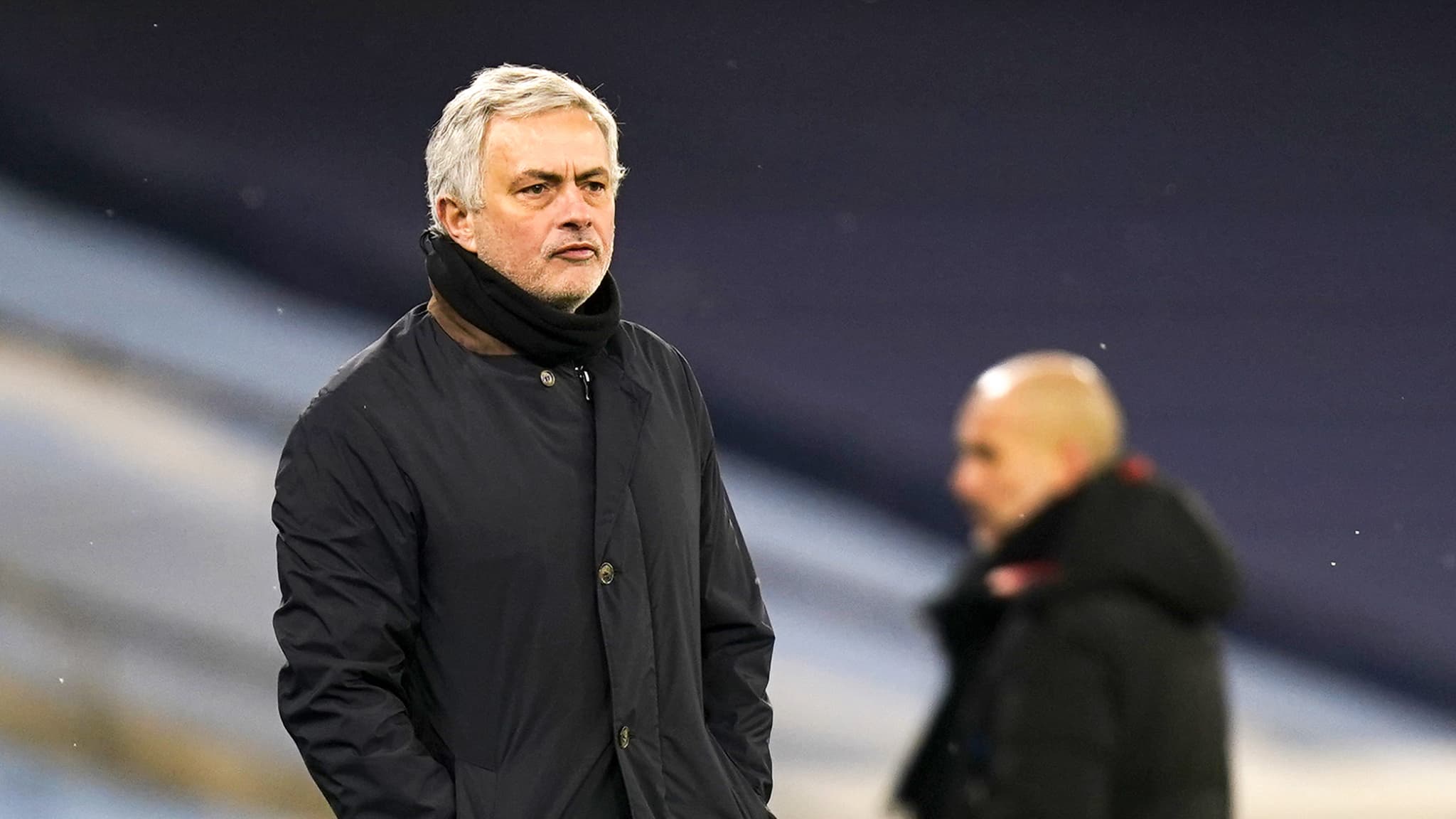 Tottenham lost to Manchester United on Sunday on Matchday 31 of the Premier League (1-3). A tenth defeat in the league which confirms the difficulties of José Mourinho’s team. Since the start of his career, 21 years ago, the Portuguese coach had never suffered so many setbacks in a single season.

It has been 21 years since José Mourinho began his career as a head coach. After having been a recruiter, translator or assistant, the Portuguese took the reins of Benfica in the summer of 2000. He then went through UD Leiria, Porto, Chelsea (twice), Inter, Real Madrid and Manchester United. Before sitting on the Tottenham bench in November 2019. Two decades in which he stacked punchlines, successes and trophies. With often defensive game plans but few defeats in the end.

Suffice to say that The Special One must not at all appreciate the current season. At the dawn of the final sprint, his team is in difficulty in the Premier League, confined to 6th place. The Spurs had the opportunity to strike a big blow, this Sunday, during the 31st day. But they lost at home to Manchester United (1-3). Heung-min Son opened the scoring, but Fred, Edinson Cavani and Mason Greenwood gave the Red Devils a precious victory in the Champions League race. This is Tottenham’s tenth loss in PL this season. And this is a great first for Mourinho. According to Opta, the Portuguese coach has never lost so much in a championship since his debut.

Thirteen defeats in all competitions

The Spurs also let slip 18 points after leading the score. Only Brighton does worse in the elite of English football. And there again, it is new for the “Mou”. All competitions combined, the club from the northern suburbs of London has outright 13 defeats, with its disappointments in the Europa League (against Royal Antwerp and Dinamo Zagreb) and in the FA Cup (against Everton). Once again, this is the first time that the Lusitano coach has reached this total. Despite these poor stats, Mourinho refused to overwhelm his players after the loss to MU.

“We lost against a very good team. Very strong physically. But, I don’t think we deserved it, he explained. The Red Devils had a big reaction in the second half, they put in a lot of But at 1-1 we have great opportunities to lead. I applaud the players for what they have done on the pitch. They gave everything. I felt my players concerned in their attitude. But the reality is the reality of the numbers. We took zero points. And the distance is great between us and the top 4 “.