Top 14: Raynal and Trainini will referee the semi-finals 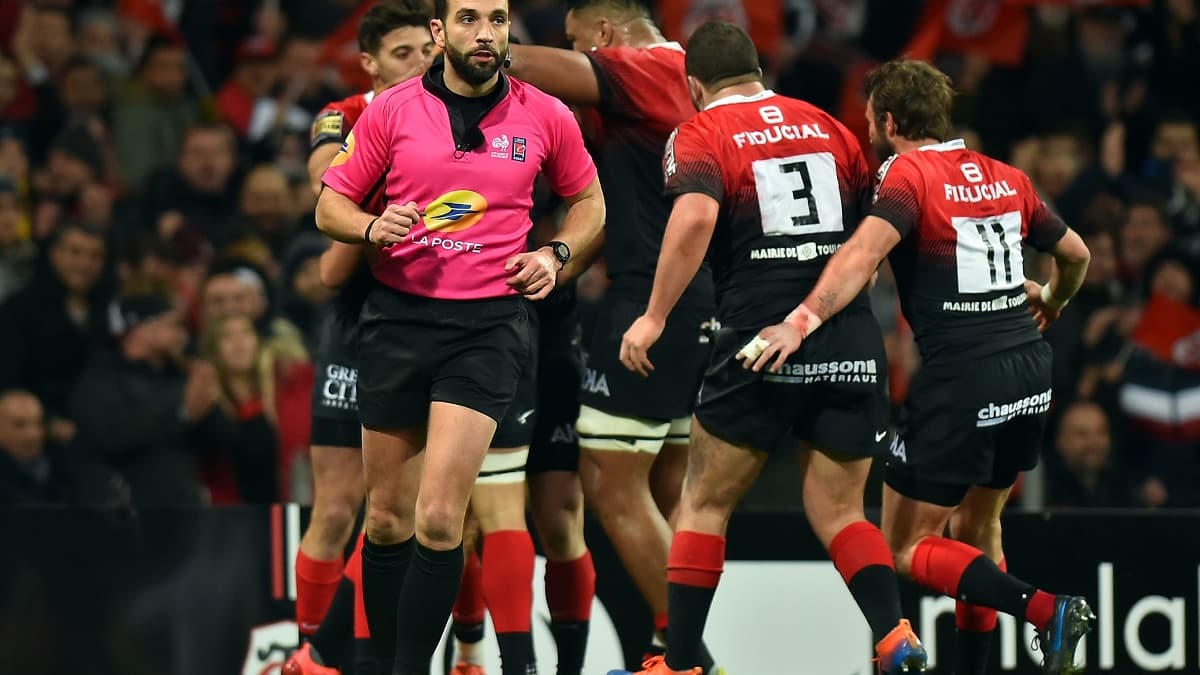 The selection committee of the National Technical Directorate of Arbitration has announced the match officials for the Top 14 semi-finals taking place in Lille this weekend. Mathieu Raynal was selected for La Rochelle-Racing 92 and Tual Trainini for Toulouse-Bordeaux.

It is a moment always awaited for those concerned but also for the clubs. The referees of the semi-finals of the Top 14 were appointed by the French Rugby Federation through the DTNA (National Technical Direction of Arbitration). For the first half between La Rochelle and Racing 92, which will take place on Friday evening (8:45 p.m.) at the Pierre Mauroy stadium in Villeneuve d’Ascq, international referee Mathieu Raynal will be at the whistle.

The one who was recently designated for the third test of the British Lions in South Africa this summer will be accompanied on the sidelines by Pierre Brousset and Jonathan Dufort.

The second opposition, on Saturday (8:45 p.m.) at the same place, which will see Stade Toulousain face Union Bordeaux-Bègles, was entrusted to Tual Trainini. His assistants will be Pascal Gaüzere and Ludovic Cayre. We will not know the game director for the final (Friday, June 25) only next week.