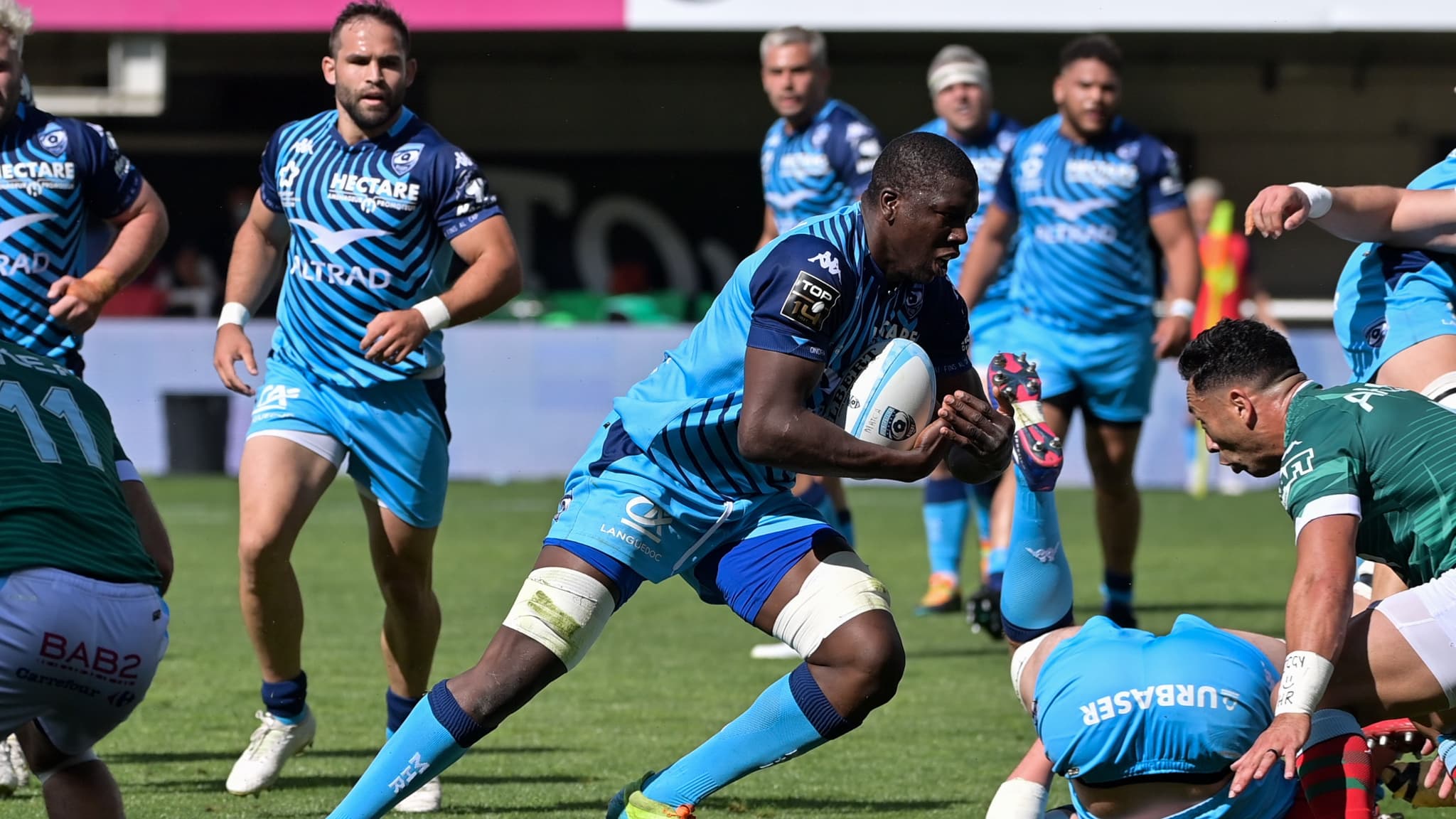 If it has ensured its maintenance in Top 14, Montpellier has paid dearly for the sequence of matches in recent weeks, with multiple injuries.

Montpellier is almost done with its hellish calendar. Saturday evening, the MHR will end its Top 14 season in Pau, after having chained seven games between May 1 and May 29, that is to say one match every four days. Unthinkable at the start of the season and above all contrary to the sacrosanct principle of the health and safety of players. Fabien Simon, head of the rehabilitation center of the MHR, expressed his anger on the club’s website in a column entitled “Chronicle of an angry physiotherapist”: “This infernal chain will have finished decimating our troops. Indeed, we deplore (after the confrontation against Bayonne on May 29) a total of 26 injured with unavailability ranging from 4 days for the shortest to 8 months for the longest. This represents 3.7 players per game. A real slaughter “.

Because for a few weeks, the matches follow one another and the images are the same: players forced to leave the lawn because of very serious injuries. Samuel Maxime (elbow) against Stade Français, Yannick Arroyo (rupture of the Achilles tendon) and Jules Bertry (rupture of the cruciate ligaments of the knee) during the match against Bordeaux, Yacouba Camara (injury to the shoulder) forced to go to the hospital after the victory against Bayonne because of the pain.

After qualifying for the final of the European Challenge, Philippe Saint-André had expressed his dissatisfaction in the Grandes Gueules du Sport, on RMC: “I am very angry because sporting equity is not there. We cannot play. every three or four days. We played Saturday, today Sunday we have to do three tests. We no longer have nostrils, they are ashtrays with these three tests (screening for the coronavirus, editor’s note) per week. We do not realize but we are in a collective combat sport and the guys are having a blast. I have to manage a squad where I already have eight players who have finished the season. The people who make these decisions, either do not. have never played rugby, or have never gone into a locker room after a match. The players, for 48 hours, are mops. They recover, get massages and go to cryotherapy. “

A sequence of matches which had forced the MHR staff to send the hopes to the Stade Français or to Bordeaux, as Fabien Simon emphasizes: “This overloaded schedule will also have forced us to launch a large number of young players in the Top 14 in order to avoid a forfeit in this difficult year (where the maintenance was still not assured until this weekend): 2 seriously injured against the Stade Français Paris and 2 others against the Union Bordeaux-Bègles “. Moreover, in front of the madness of the calendar, Jean-Baptiste Elissalde and Olivier Azam had not made the trip to Bordeaux to prepare for the decisive match against Bayonne, which ensured the maintenance of the MHR in Top 14.

Saint-André would not take off besides Saturday evening at the end of this victory: “I hope that never again, never again, in the Top 14, a team will have to play five matches in 18 days. It is impossible in our sport. Today, I think we had 27 able-bodied players in the squad. I say it loud and clear: we do not realize the mental and physical state when we play five games in 18 days. I think I have 18 players who have finished the season, with injuries between three and nine months. Rugby is a magnificent sport, the Top 14 an exceptional competition. But the health of the players must be a priority. “