Tokyo Olympics: the Japanese more and more in favor of holding the Games 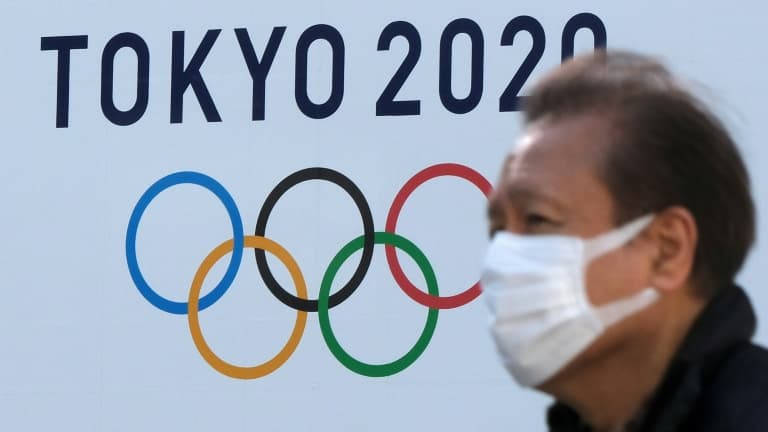 One month before the start of the Olympic Games (July 23 – August 8), the Japanese, who were overwhelmingly against holding the Games because of the health crisis, are showing more support according to a latest poll.

About a third of Japanese people are now in favor of hosting the Olympics this summer, down from just 14% last month, although a majority still prefer a cancellation or rescheduling due to the pandemic, according to a new poll released on Monday. The poll bolsters other recent surveys that suggest opposition to Tokyo 2020 is waning slightly, one month away from the opening ceremony scheduled for July 23. Support for the holding of the Olympic Games postponed for one year in 2020 rose to 34%, according to the Asahi newspaper poll. However, 32% of those polled still want the Games to be canceled outright and 30% want them to be postponed again, up from 43% and 40% respectively in last month’s poll.

With or without an audience?

The organizers ruled out postponing the Olympics again and the first athletes have already arrived in Japan. Asahi’s survey was conducted on June 19 and 20, with 1,469 responses from people contacted by phone. This survey comes after several recent polls offering respondents the choice between canceling the Games or maintaining them – without the possibility of postponement – and having revealed that they were more likely to support the maintenance of the event than its cancellation. This slight change in opinion appears to be good news for the organizers who must decide on Monday the presence of local spectators at the Olympics and, if so, to what extent.

In March, they spoke out against the arrival of spectators from abroad – a first in Olympic history – because of a health risk considered too high. Japan has experienced a relatively weak Covid-19 crisis compared to many other countries with around 14,500 officially recorded deaths since early 2020. But the vaccination campaign has started very slowly and has only accelerated in recent weeks. About 6.5% of the population is fully vaccinated.