Tokyo Olympics: a transgender athlete will participate for the first time, her rivals are complaining 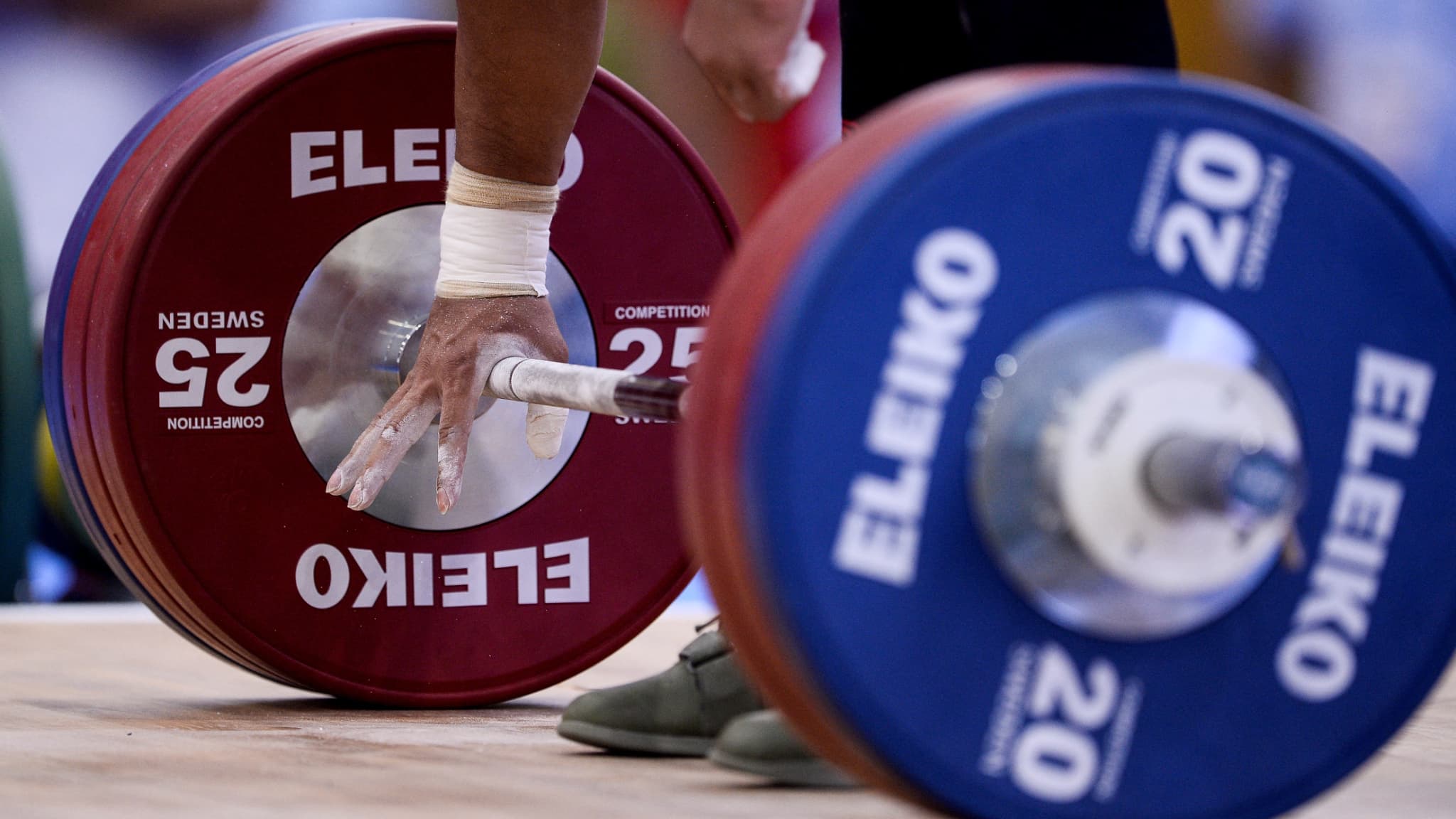 Laurel Hubbard, a New Zealand weightlifter, qualified for the Tokyo Olympics. At 43, she will become the first transgender athlete to compete in the Games. Its competitors denounce an unfair situation.

Laurel Hubbard will make history this summer in Tokyo. The New Zealand weightlifter is set to become the first transgender to compete in the Olympics. The 43-year-old qualified last month in the over 87 kg category. The IOC, which adopted a new selection system, validated his qualification. The regulations stipulate that transgender women must have their testosterone level drop below 10 nanomoles / liter, over a period of twelve months preceding the competition.

This is the case of Laurel Hubbard, who made her transition in 2012 at the age of 35 (her name was Galvin then and already practiced weightlifting) and who will come to Tokyo with solid medal chances. But two months before the big competition, scheduled for August 2 in Japan, his presence makes his rivals cringe. And arouses some unease. Belgian Anna Vanbellinghen broke the silence in an interview with Inside the games.

“First of all, I would like to stress that I fully support the transgender community and that what I am about to say does not come from a place of rejection of the identity of this athlete,” she said. I understand that for sports authorities it is very difficult to take such a rare phenomenon into account, but for athletes it all sounds like a bad joke. Life-changing opportunities are missed for some athletes that could arise. qualify for the Olympics or win a medal. And we are powerless. “

“I realize that it is very difficult to define a legal framework for the participation of transgender people in sport because there is an endless variety of situations, she continued. It is probably impossible to come up with a solution entirely. satisfactory on both sides. But anyone who has practiced weightlifting at a high level knows that this particular situation is unfair to athletes. “

“Female athletes are at a disadvantage”

Vanbellinghen is now calling on the competent authorities to legislate on this thorny issue. In order not to distort the competition: “The changes need to be made from above, by the IOC. More research should be done on this issue or a separate category needs to be established for transgender weightlifters. Especially in contact sports. and strength sports like weightlifting, female athletes are at a disadvantage compared to transgender athletes (…) I think everyone should have access to sport, but not at the expense of others. “