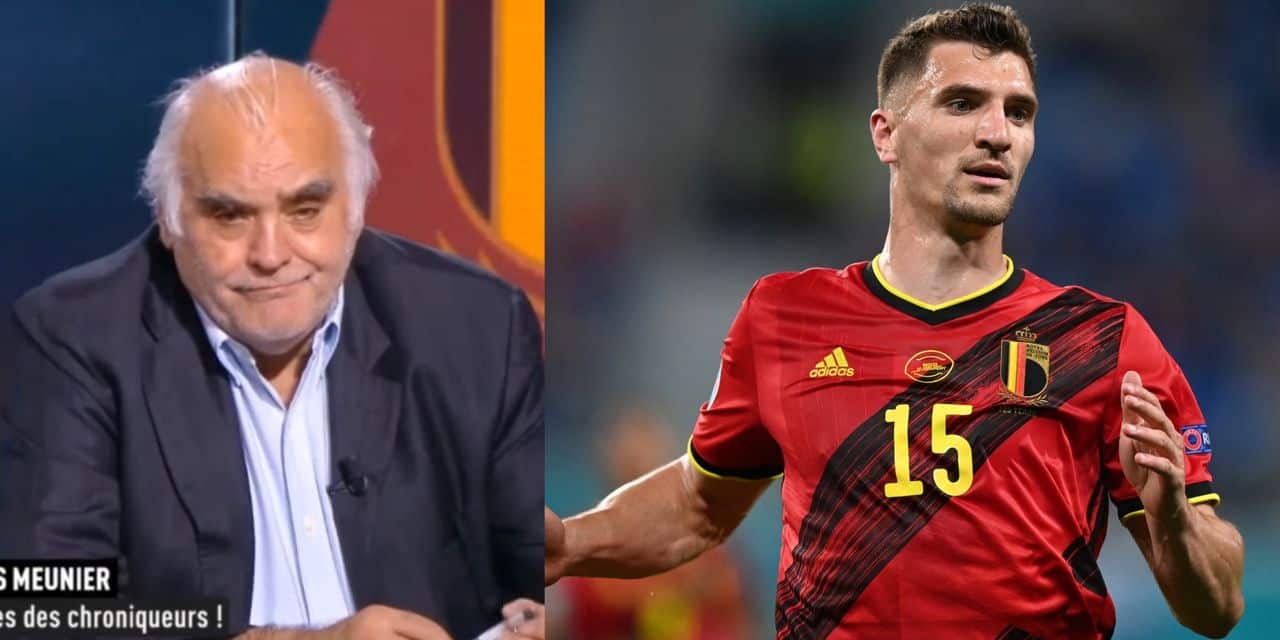 The hatchet between Belgians and French does not seem to be buried yet. Saturday evening, on the set of the show “L’Equipe du soir”, our Red Devils took it for their rank. It is above all the words of Thomas Meunier that have been badly received. The Dortmund player was particularly optimistic at the microphone of RTBF after the victory against Russia. “We are still world number 1 so we need a good armada to defeat us,” said the Belgian side.

A little too optimistic? In any case, his words did not fail to react the various consultants on the set of L’Equipe, in particular Johan Micoud or Gilles Favard. “I have the impression that they still have it there, since this defeat in the semi-finals of the World Cup”, immediately launches the presenter Olivier Ménard. “They talk a lot these Belgians, they will quickly go home to eat fries”, then laughs Gilles Favard. “They have a huge job in general the Belgians,” says Johan Micoud again.

And some recall that for the time being, the record of our national team is still blank. On the set, only Eric Blanc seemed to gain height and understand Meunier’s statements.