The transfer window live: Laurey announced on the departure this summer 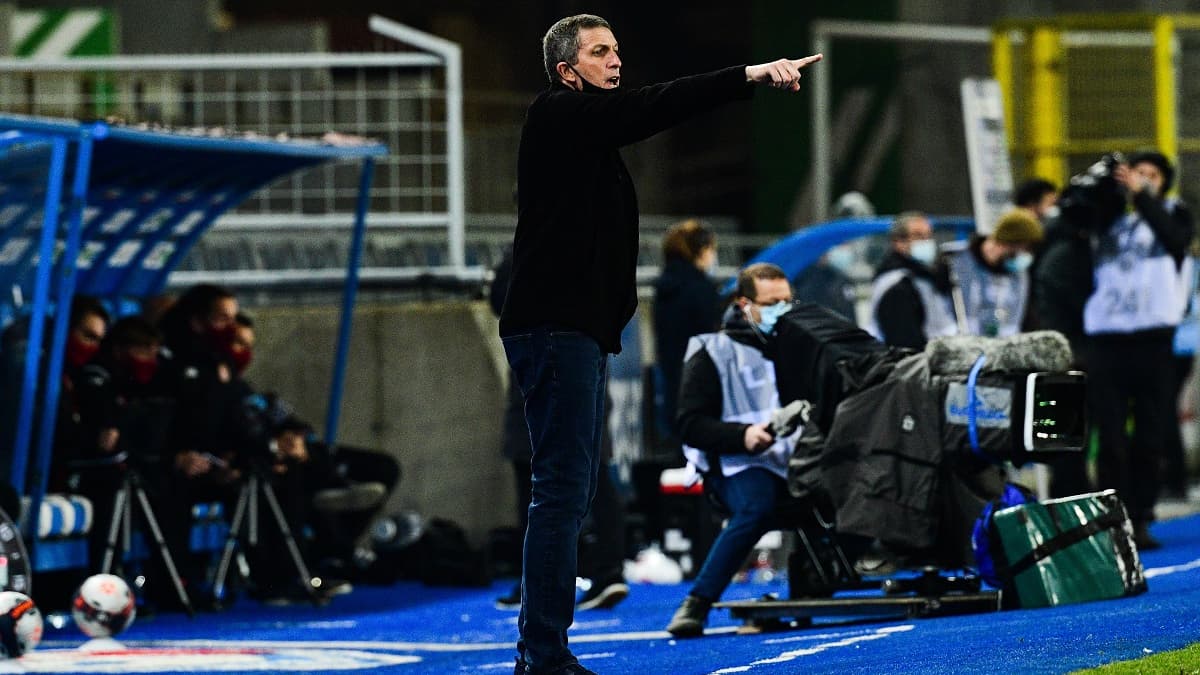 What if Florian Thauvin (28) finally took the plunge to face a new experience abroad? La Gazzetta dello Sport reports a change of strategy in the entourage of the French, attentive to what is happening in Milan, where the player knows he is coveted by the Rossoneri. While Thauvin’s representatives had been very firm in demanding a salary of 4 million euros per season, to sign a contract of several years with the Rossoneri, the striker would ultimately be ready to settle for a salary lower than these requirements. The rumor of an interest of AC Milan in Josip Ilicic would be no stranger according to the Italian press. The file would have pushed the French clan to react. “There were discussions between Pablo and my entourage, but we did not succeed in reaching an agreement in December. This does not mean that the conversation was closed”, explained Florian Thauvin last month. , at a press conference.

Laurey could leave Strasbourg, and Dall’Oglio replace him

Thierry Laurey should leave at the end of the season, this is what the daily L’Equipe announced on Saturday. Arrived on the bench of the Alsatian club in 2016, the 57-year-old coach is the one who has experienced the longest life at Meinau. Last year, at the same time, Laurey had extended by only one season. Close to obtaining a new maintenance after having experienced a complicated autumn, Thierry Laurey should therefore hand over, and Strasbourg have already surveyed the market. Several names are said to be on the club’s shortlist, according to L’Equipe. Jocelyn Gourvennec, Julien Stéphan, Rémi Garde or Olivier Dall’Oglio are cited. The latter would be the priority of President Marc Keller, of whom he was the teammate. Dall’Oglio is under contract with Stade Brestois until June 2022.