The "tale" fairy turns into a fiasco: Tale leaves, Lukaku pushed towards the exit 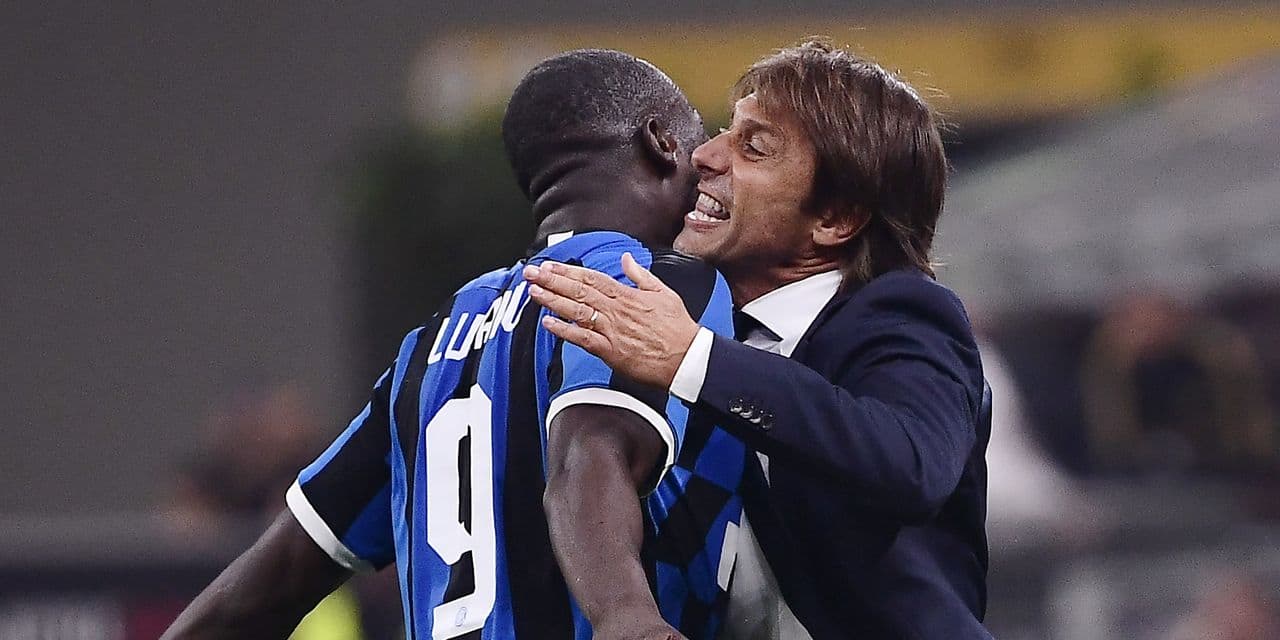 A great season (24 goals), the title of Italian champion, a close relationship with his trainer, a brilliant understanding with his teammates… Romelu Lukaku was swimming in the midst of his dreams in recent weeks. But terrible news came from Lombardy on Wednesday. The club will likely be forced to sell Romelu Lukaku this summer … after coach Antonio Conte has already decided to leave.

This is not a scoop: Inter Milan and the Zhang family, owners of the club, are suffering from the crisis. To get over the difficulties, President Steven Zhang is said to have announced to management the strategy to be adopted for the next season: in addition to a drop in the wage bill of between 15 and 20%, the club will have to sell for 80 to 100 million euros, depending on the Gazzetta dello Sport. And to achieve this goal, essential elements may have to leave, including Romelu Lukaku, who is on the shortlist of several clubs including Manchester City.

The announcement of such a sacrifice obviously did not please Antonio Conte. The coach, who would rather have liked to improve the squad this summer, did not want to be forced to give up one of his centerpieces. In total disagreement, he wished to go away. An amicable divorce was therefore recorded on Wednesday. “An agreement was made with Antonio Conte for the termination of his contract by mutual consent”, communicated Inter. “The club would like to thank Antonio for the extraordinary job he did, which culminated in Inter’s 19th top-flight title. Antonio will forever be a part of our club’s history.”

Lukaku is waiting for news from his club. They should be given quickly … Hoping that it is not disturbed for the Euro which begins in 16 days. 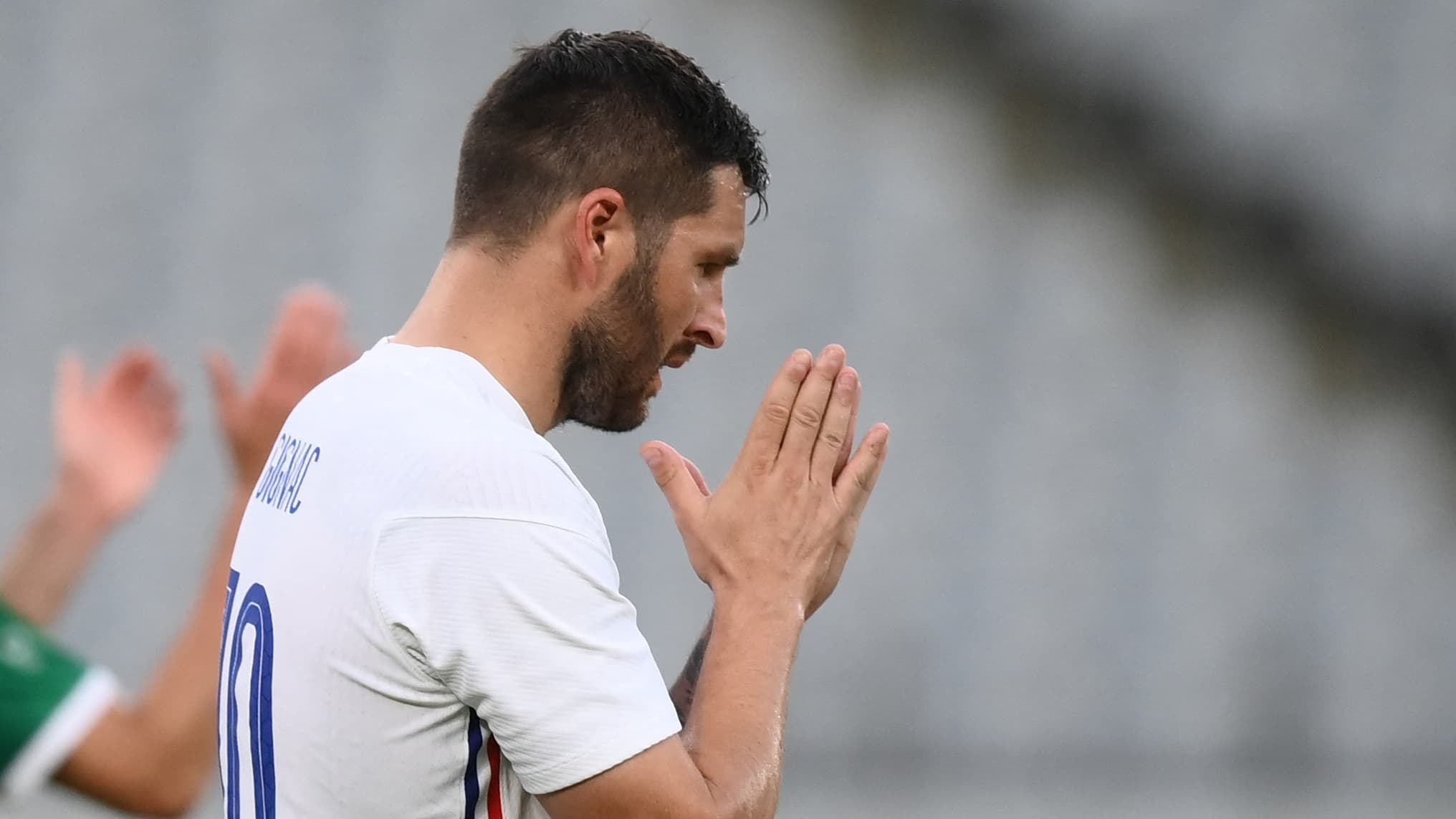