The Super League "could start in five months", according to its secretary general 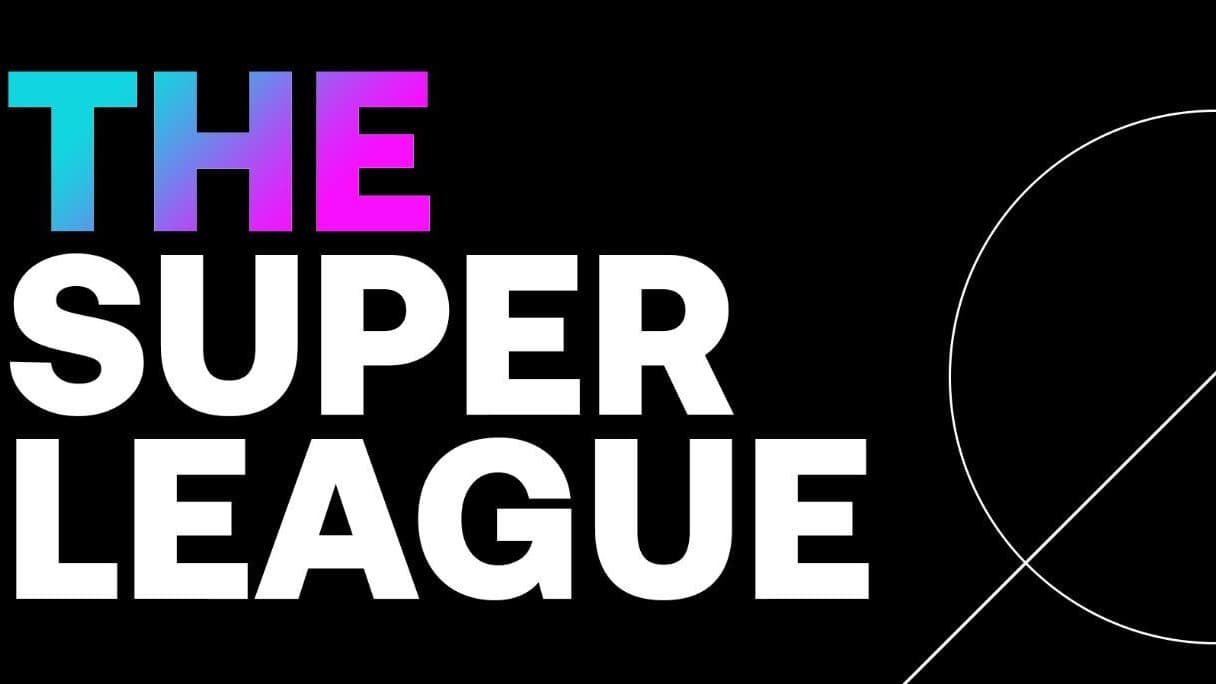 Asked by Le Parisien, Anas Laghari, the secretary general of the Super League, ensures that the new competition launched by twelve major European clubs “could begin in five months”. From next September.

The first leaks suggested a launch for the 2022-2023 season but the Super League could finally see the light of day sooner than expected. In any case, this is what its secretary general, Anas Laghari, questioned by The Parisian. Whether or not an agreement is reached with UEFA, “everything could start in five months,” he said.

Could the project, which has already taken everyone by surprise at the time of its announcement on Sunday, see the light of day sooner than expected? In their announcement statement, the creators of the Super League simply referred to a launch “as soon as possible”. The first forecasts did not envisage a launch before 2022. Or all the same two years before the entry into force of the reform of the Champions League, scheduled for 2024.

“Renewing a football that has entered the madness of money”

In the rest of the interview, Laghari confides more in length on this competition that, according to him, “everyone wants to see, which makes people dream, young people to renew a football entered into the madness of transfers and money”. He ensures that it is not about a “closed league”, since “there will be a quarter of teams renewed each year”. He also asserts that the founders are “prepared” for the risks of sanctions from UEFA, whose threats of exclusion are “not legal”.

To justify the interest of his competition, especially at such a surprising timing, the right-hand man of Florentino Perez on the project explains that “the younger generations are less interested in football, focus on the console or something else and do not connect than for big games “. He also castigates the reform of the C1, deemed “difficult to understand”. 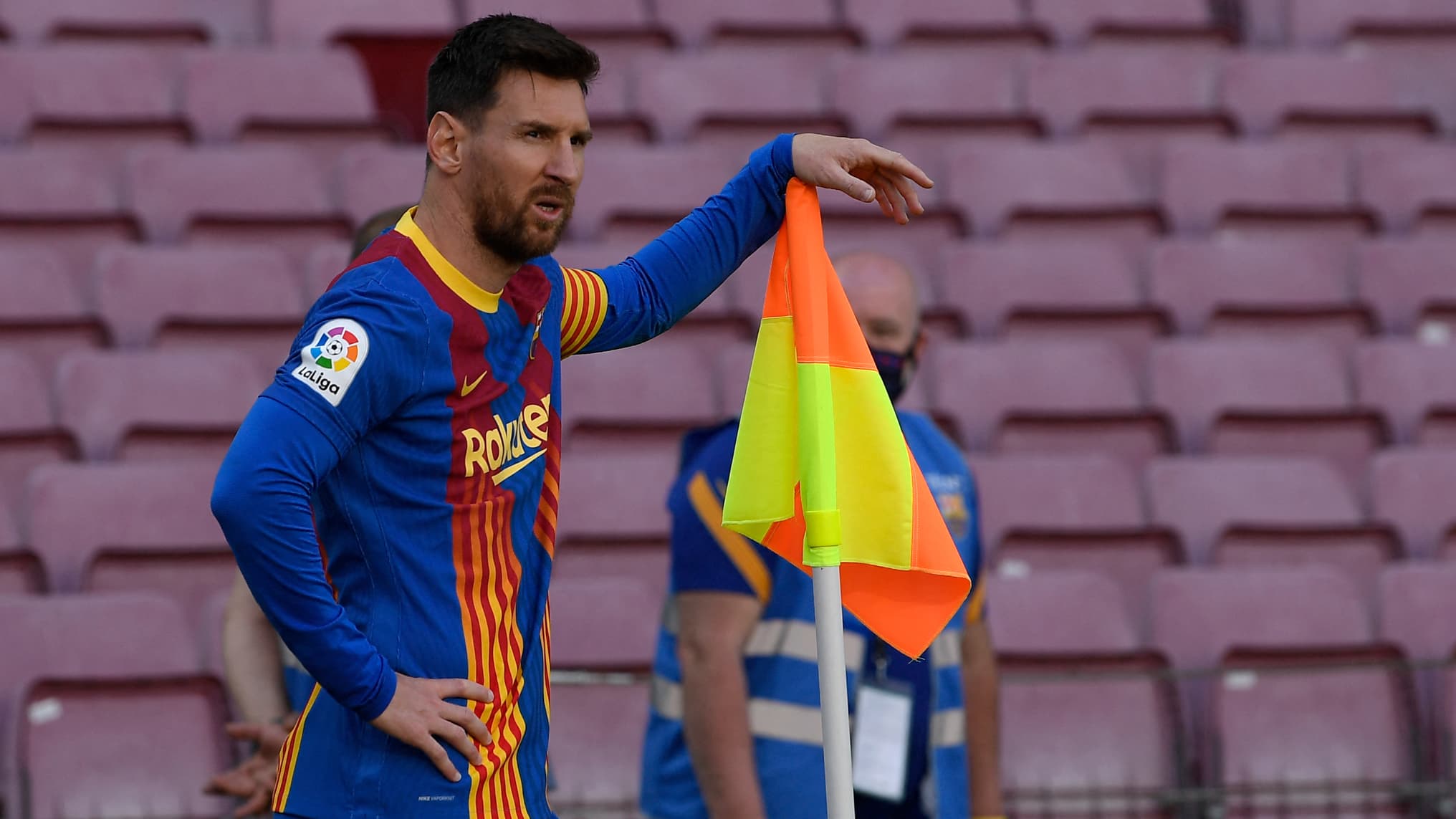 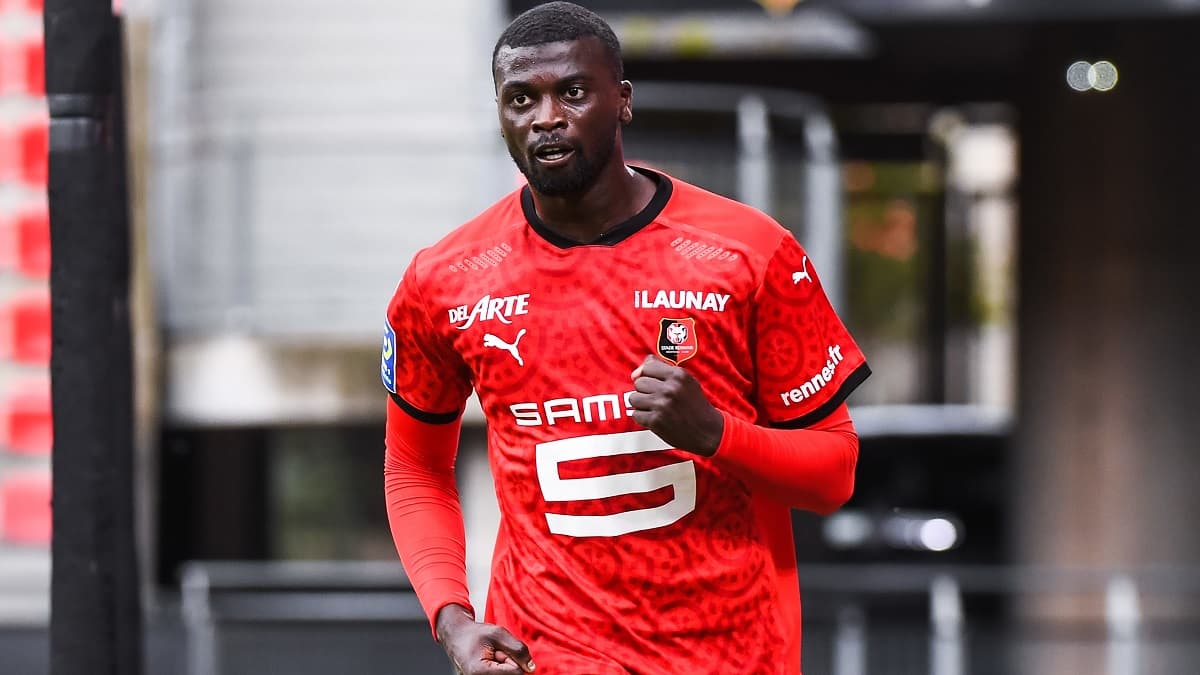 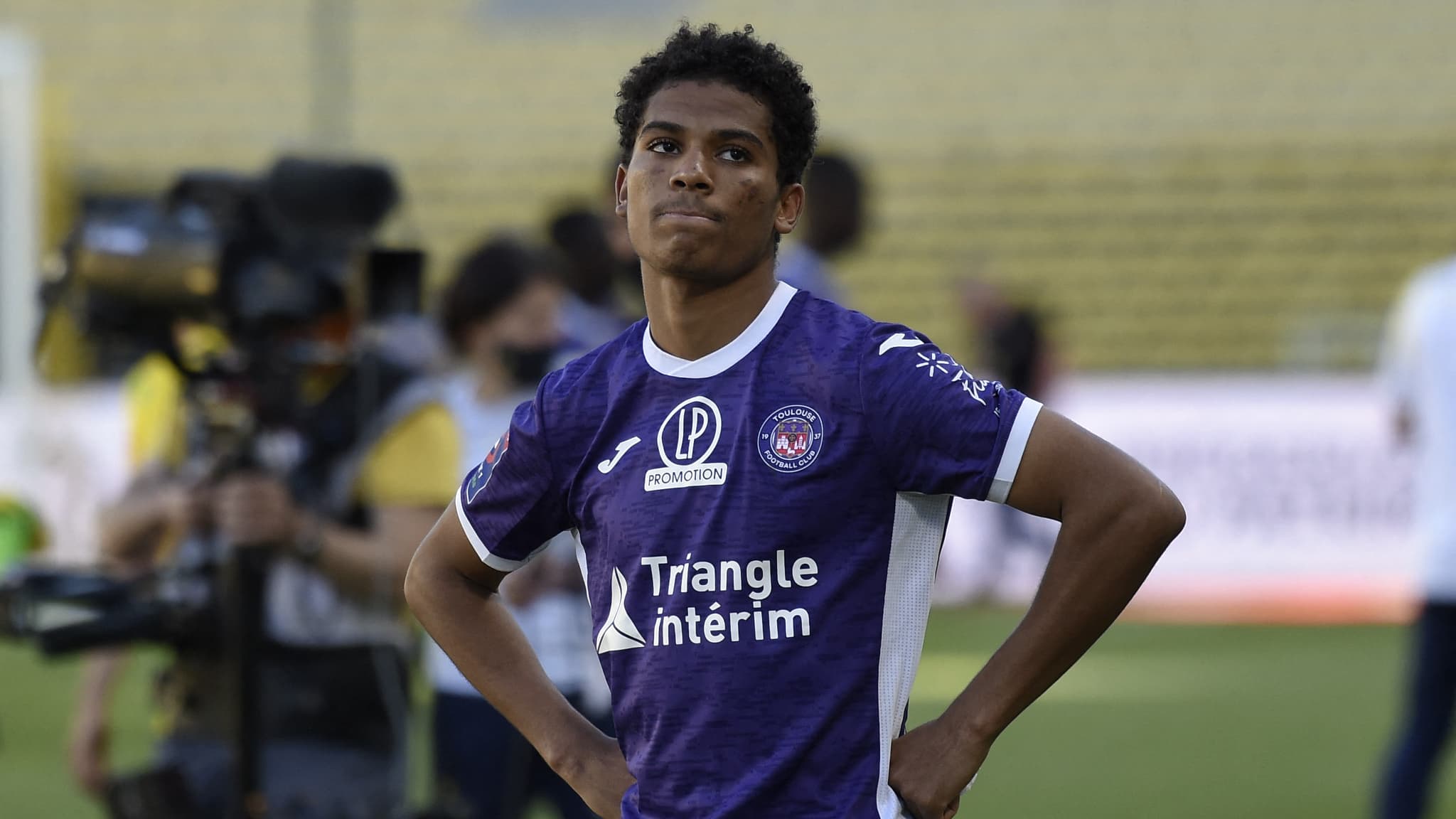