The first written rules of football sold for more than 65,000 euros 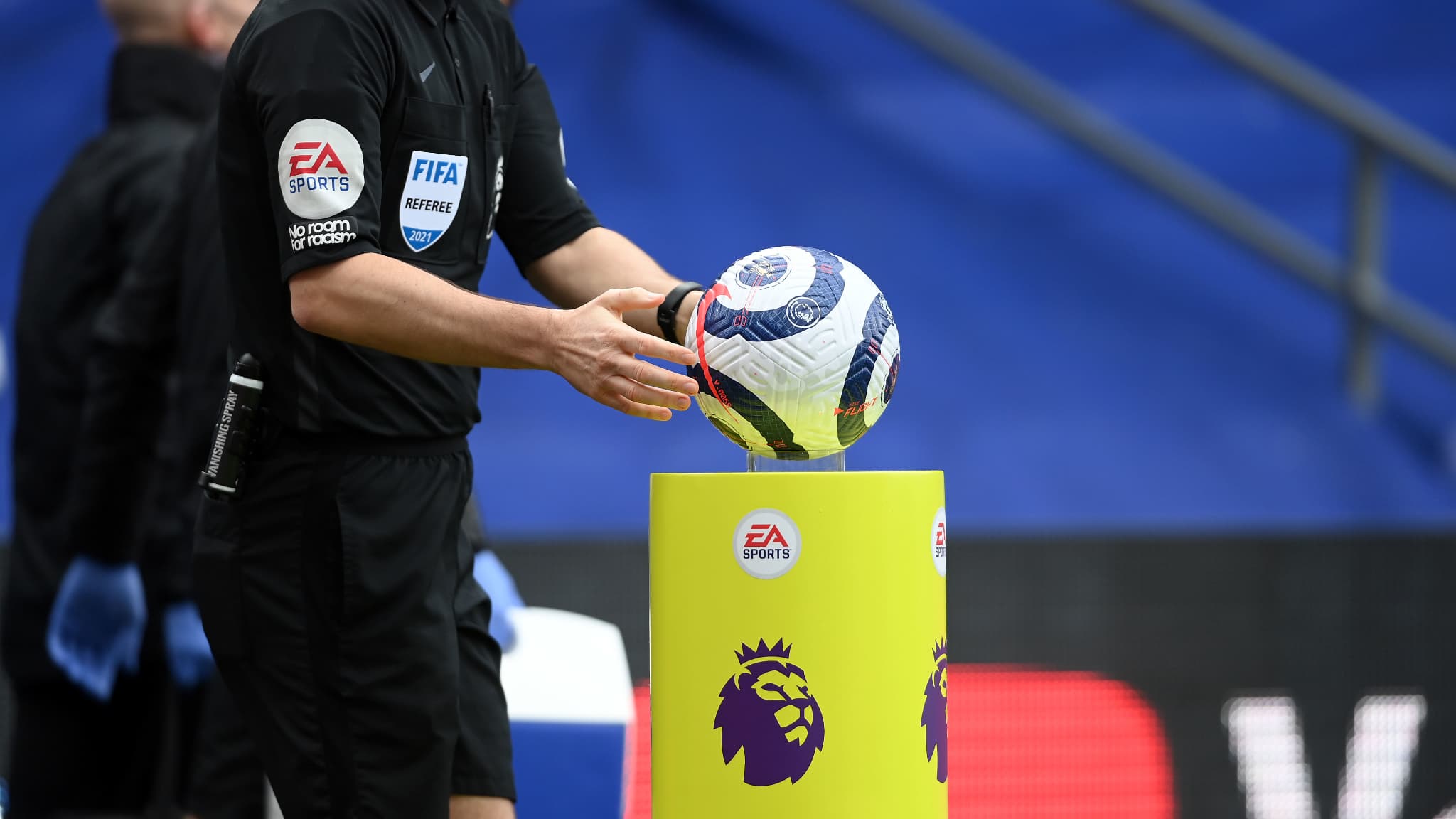 During an auction held this Tuesday in London, a manuscript in which the first rules of football were written, was sold for more than 65,000 euros. The copy, one of only two, belonged to the Sheffield club and allowed the sport to develop.

A very rare copy of the first written rules of football, established by the English club Sheffield in 1858, was auctioned Tuesday for 56,700 pounds (over 65,500 euros) in London, announced the auction house Sotheby’s. This amount is in the estimated range, between £ 50,000 and £ 70,000.

It is one of the only two known copies of the first edition of the football regulations, on which modern football developed. It was printed by the Sheffield Club, founded in 1857 and considered the oldest football club in the world, Sotheby’s noted.

The 16 pages of the booklet, in good condition and found in a Victorian-era album collecting memories of Sheffield, offer a first codified version of the sport. They also mention the evolution of the rules, with handwritten annotations or a printed addendum emphasizing the prohibition of “hitting” or “pushing” the ball with the hand, which was previously allowed.

“The club have played a crucial role in the development of modern play: the indirect free kick, corner and crossbar are innovations of Sheffield’s game” which was also “the first expression of modern football culture”.

The booklet features the signature in pencil of William Baker, one of Sheffield’s top players and member of its committee, who approved the final draft of the rules on October 21, 1858. They were then printed the following year and distributed to all club members, said the auction house. The only other known copy was in the club’s archives, which were sold in July 2011 for £ 881,000.