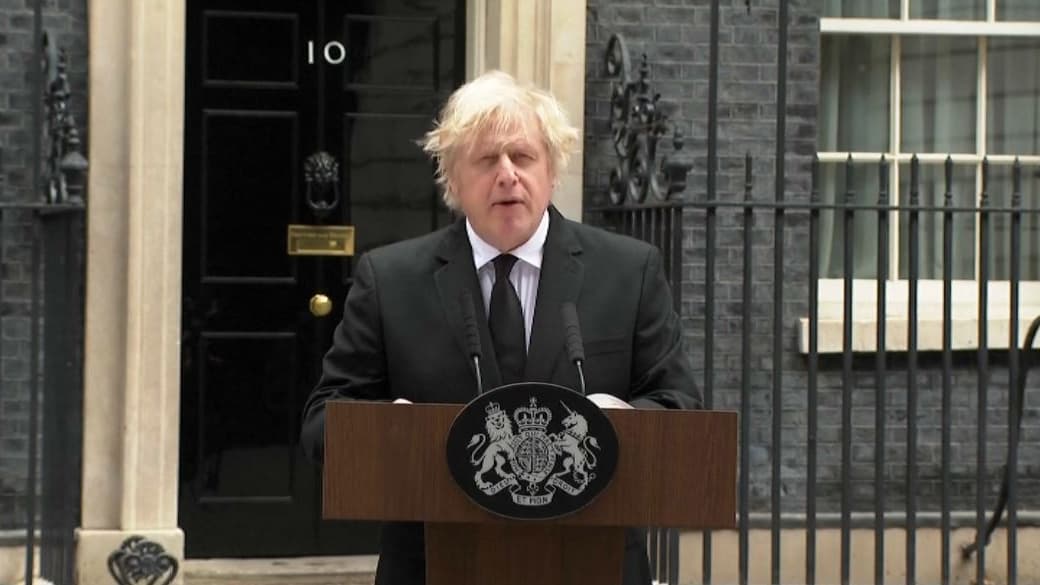 British Prime Minister Boris Johnson assured Tuesday that “no measure (was) ruled out” by the government to stop the project of a dissident European Super League, after a meeting with the authorities of English football.

Boris Johnson “reiterated his unwavering support for the football authorities and confirmed that they (had) the full support of the government to take any action necessary to stop this project (the Super League),” Downing Street said in a statement published after the meeting.

“The Prime Minister confirmed that the government will not stand idly by while a handful of owners create their small private club.” “It was clear that no measure (was) ruled out and that the government (was exploring) all possibilities, including the legislative option, to ensure that this proposal was dropped,” further explained services at 10 Downing Street.

“Every club must have a chance”

The English Football Federation (FA), the Premier League and groups of supporters were invited, in the presence of Sports Minister Oliver Dowden, two days after the announcement of the future creation of a private European league in which six English clubs. This semi-closed league, since 15 of the 20 places will be pre-allocated every year to 15 founding teams, has caused a general outcry in the world of football and far beyond.

“All participants agreed that action must be taken to preserve the fair and open competition we want to see in football and to uphold the fundamental principle that every club must have a chance to face and compete. ‘win against the best players in the discipline, “said Downing Street.