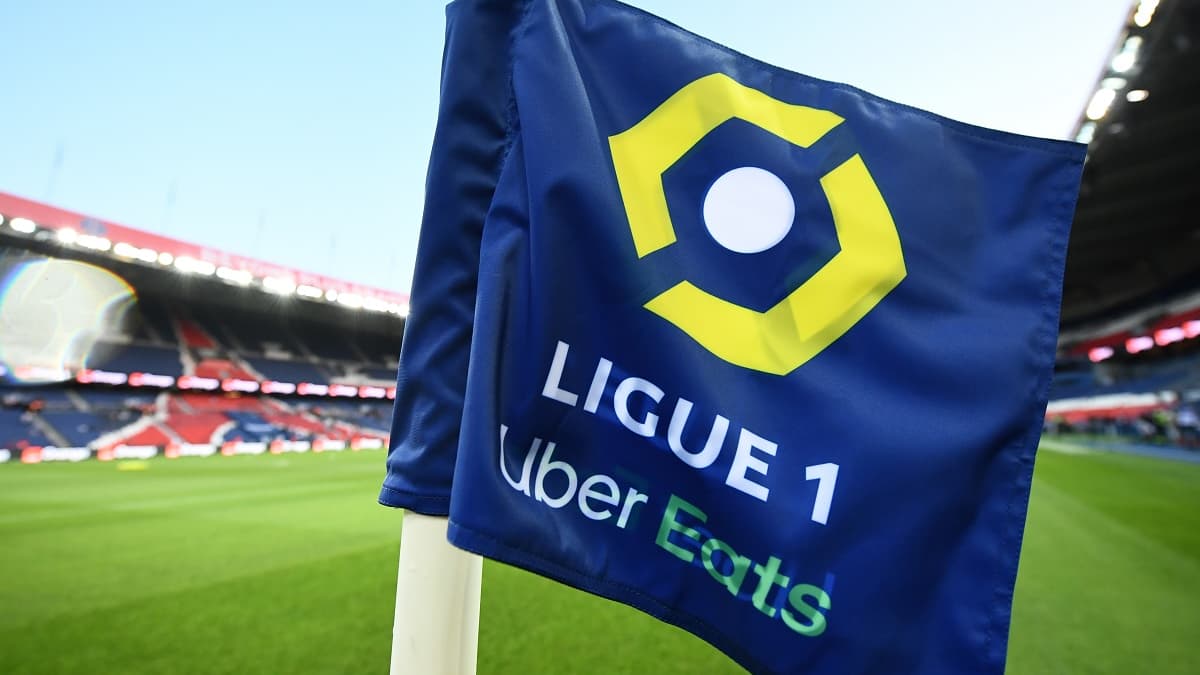 The DNCG supports the reform of Ligue 1 to go from 20 to 18 clubs, to improve the financial situation of the clubs.

While the CEO of Canal + Maxime Saada recalled this Tuesday morning in L’Equipe his wish to see Ligue 1 go from 20 to 18 clubs, the National Directorate of Control and Management (DNCG) also supports this reform, which will be the agenda of the CA of the LFP this Thursday, June 3.

According to the president of the financial policeman of French football Jean-Marc Mickeler, “it is essential that all players in pro football become aware of the seriousness of the situation, everyone must play their part to reduce the structural operating deficit” . Understand the lifestyle, because the numbers are giddy. For the 2020-2021 season, French pro football will lose nearly 1 billion euros. The double Covid-Mediapro crisis reduced equity capital from 1.4 billion euros to 600 million euros. And the projections are not optimistic, due among other things to the uncertainty over TV rights and despite the prospect of the public returning to the stadiums, synonymous with ticketing revenue. A deficit of between 1.2 and 1.5 billion euros is already anticipated for the 2021-2022 season.

“You have to listen to customers and therefore broadcasters”

“You have to listen to customers and therefore broadcasters like Canal +, adds Jean-Marc Mickeler. Reducing the number of matches, tightening up the elite, it’s common sense compared to the stakes for French football. France must remain in the European Top 5. ” Maintaining sporting performance while gradually reducing their costs, this is the challenge for professional clubs who have seen their debt double, from 500 million to 1 billion euros. “No banker will lend money to clubs without a budgetary rebalancing trajectory” warns Mickeler, who hopes to see “a broad, almost industrial reflection” being put in place on the football product by pro clubs. And this requires, according to him, a reform of competition formats.

In addition, the DNCG has been working for many weeks with state services, mainly Bercy, so that pro clubs benefit from the same state aid as all other French companies affected by the crisis. The specificity of the football economy has delayed access to certain business support systems (solidarity funds, fixed cost assistance). Pro clubs could therefore receive additional aid in the coming weeks. They have until June 14 to send their estimated budget for the 2021-2022 season to the DNCG. Hearings are scheduled to begin the week of June 21.