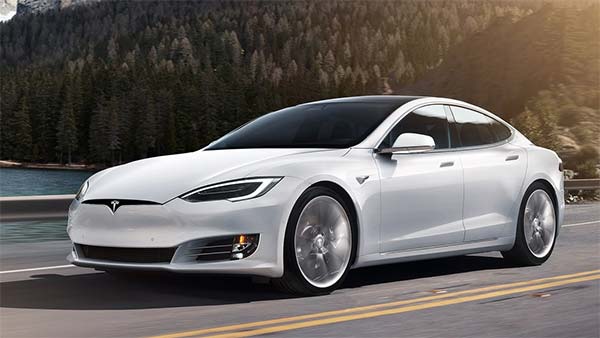 Since the Tesla Model S is an electric car, police have reportedly saved up to $ 4,000 on fuel costs. This is the amount saved in a year. In Indian terms, it is approximately 3 lakh rupees. Saving Rs 3 lakh a year is a really good thing.

Police tested the car in various ways before bringing it to the road. Does an electric car fit into the routine patrols of the police? Will it help reduce fuel costs significantly? The purpose was to find out.

But along with the cost of fuel, maintenance costs have also been reduced by the Tesla Model S, according to reports. An added bonus is that electric vehicles are generally environmentally friendly. Unlike regular petrol and diesel cars, they do not cause air pollution.

Meanwhile the Tesla Model S car tested by the police was in service for 27 days longer than a regular patrol vehicle. Its battery, once fully charged, can travel 265 miles. But the police only patrol 40-70 miles daily.S

So there is no downside in terms of range. Due to this the Tesla Model S has passed the test. Electric cars are rapidly gaining popularity around the world. Tesla is one of the world’s leading makers of electric cars.I

Indian customers are also eagerly awaiting the arrival of Tesla. Having been expecting this for a very long time, reports suggest that Tesla is likely to enter the Indian market next year. So will Tesla come to India next year? Let’s see depending on that.

Note: Images used are for representational purpose only