Tennis: surprise, Federer eliminated in the second round in Halle 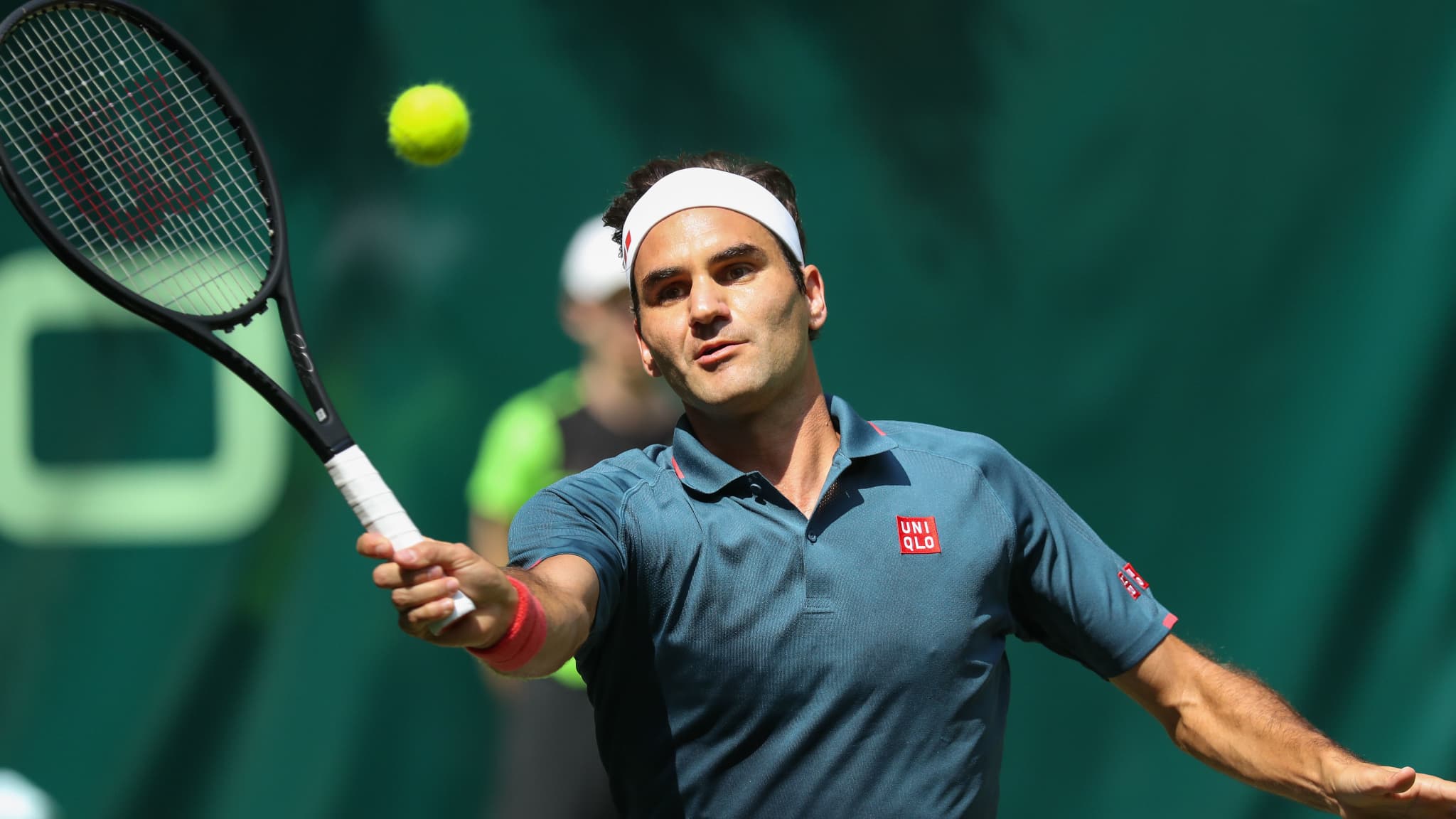 Roger Federer was eliminated by Felix Auger-Aliassime (3-6, 6-4, 6-2), during the second round in Halle. However, the tournament was part of the preparation of the Swiss, who made the grass season, and especially Wimbledon, his priority of the year.

Roger Federer’s return to grass was short-lived. The Swiss were eliminated Wednesday afternoon by Felix Auger-Aliassime, in three sets (3-6, 6-4, 6-2), in the second round of the Halle tournament. In the previous round, Federer had beaten Ilya Ivashka, from qualifying, in straight sets (7-6, 7-5).

Title holder in Halle and ten times winners of the German tournament, Roger Federer has made the grass season his priority, with Wimbledon at the peak (June 28-July 11). It is also by this argument that the Swiss had justified his withdrawal before his eighth final at Roland Garros.

“I feel good in training”

Halle had to be the perfect preparation for the player who turns 40 in August. “I think I’m ready for the grass season, against the best. Here (in Halle) the tables are really very difficult, with very good players, who are in very good shape. For my part, I feel good at training too. I think Roland-Garros gave me confidence for here, “said the Swiss at the start of the week. But his plans now seem disrupted.