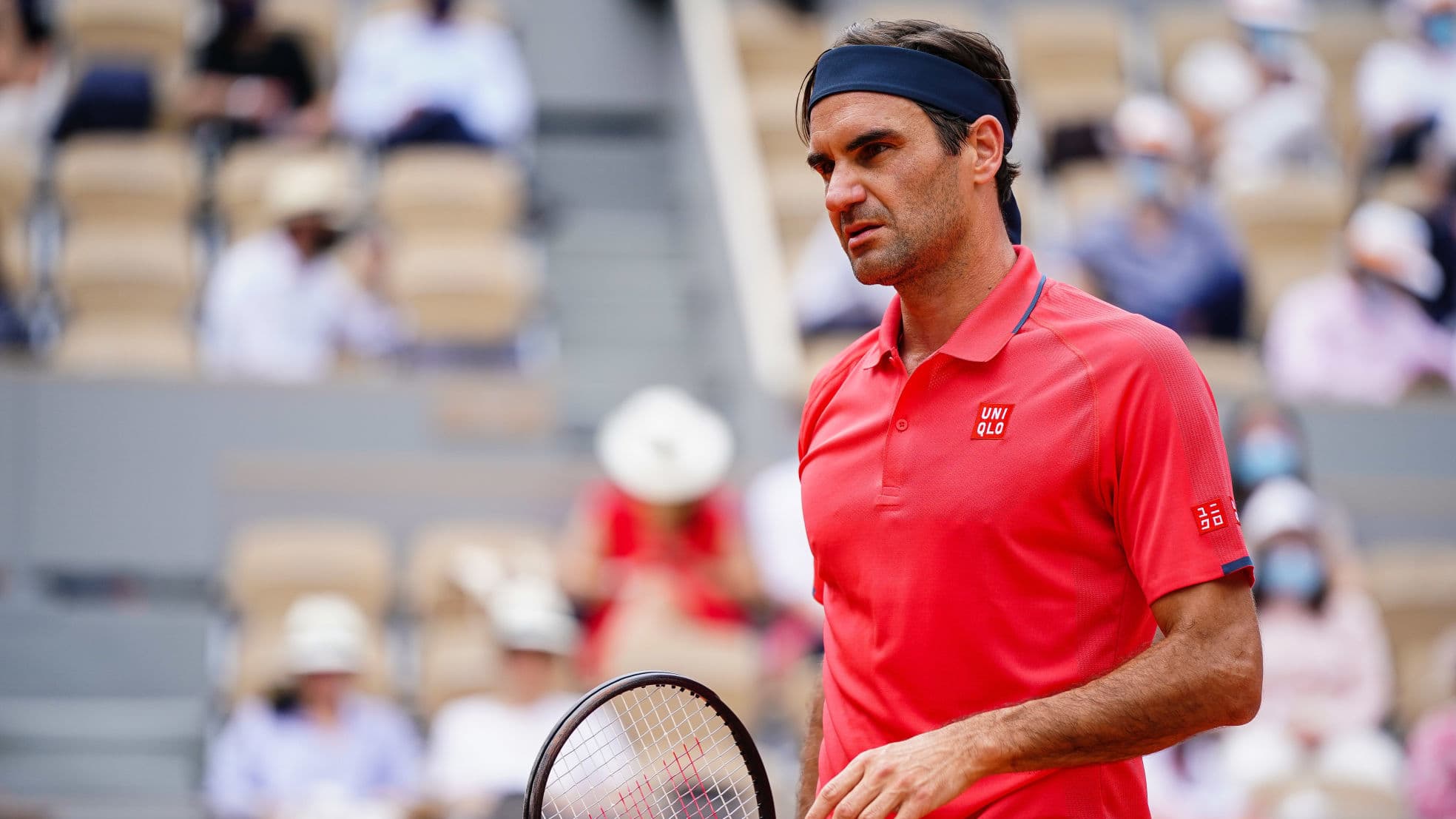 Roger Federer will start his grass season on Monday, with the tournament in Halle. The Swiss, at 39, will begin his preparation for Wimbledon. He believes “to have gained confidence” at Roland Garros and considers himself physically ready to compete “with the best”.

At a time when Novak Djokovic has just won Roland-Garros, his 19th Grand Slam title, Roger Federer has already turned for several days on the grass season. The Swiss will take part in the Halle tournament next week, the first step in their preparation for Wimbledon.

Winner of his 3 matches at Roland Garros before retiring to avoid straining his knee, on which he has been operated on twice in the past two years, Federer is approaching the grass season very motivated. “My body is still digesting the whole clay season, I am preparing the grass, seeing the evolution of my game and my body, especially the knees, adductors and back, see how all that reacts, entrusted the Swiss veteran at a press conference. The next four or five days will be important. But I am very happy to find my favorite surface. “

Almost 40 years old, which he will celebrate on August 8, Roger Federer can still dream of winning a new coronation at Wimbledon, which would lift him alone to the top of the Grand Slams won again. Tied for the moment with Rafael Nadal, Roger Federer could especially see the return of Novak Djokovic, more than ever world number 1.

Roger Federer against Novak Djokovic, it was the poster of the last Wimbledon final, in 2019, won by the Serbian despite match points for the Swiss. “I think I’m ready for the grass season, against the best. Here (in Halle) the tables are really very difficult, with very good players, who are in very good shape. For my part, I feel good at training too. I think Roland Garros gave me confidence for here, “said Federer. For his entry into the running on Monday, Roger Federer will meet Belarusian Ilya Ivashka.