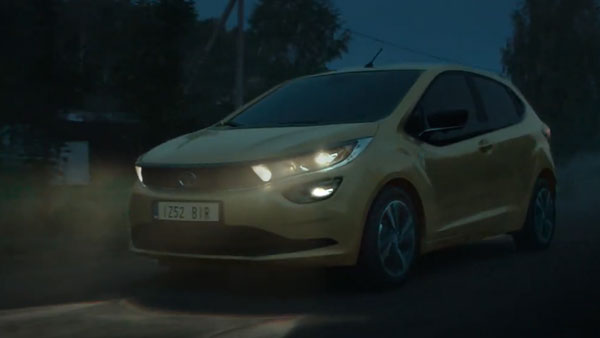 Tata Motors is well known in India for bringing safe cars with excellent construction quality to the market. Tata Motors promotes its cars with a focus on safety. One of the new cars released by Tata is the Ultras Premium Hatchback.

Tata Motors launched the Ultras Premium Hatchback at the beginning of the current year. Like other Tata cars, the Ultras Premium hatchback is built on the new design language. This car is popular among the customers due to its excellent build quality as well.

Tata Ultra is the first car to be launched by Tata Motors in the premium hatchback segment. Tata Ultras competes with cars including the Maruti Suzuki Baleno, the recently launched new Hyundai i20, Volkswagen Polo, and Honda Jazz.

In this context, Tata Motors has unveiled a new TVC for the Ultras Premium Hatchback. This TVC is designed with security in mind. The video has been uploaded on Tata Motors’ official YouTube channel. The video begins by showing the design and features of the Ultras car.

These include automatic headlamps, ambient lighting, a touch screen infotainment screen, and a multi-function steering wheel. Tata Ultras adopts Impact 2.0 design philosophy So not only the security but also the design is attractive.

Meanwhile, the turbo petrol version of the Tata Ultras is expected to hit the Indian market soon. Reports suggest that this new variant will probably go on sale later this year. Work on delivering the car to customers is expected to begin early next year.