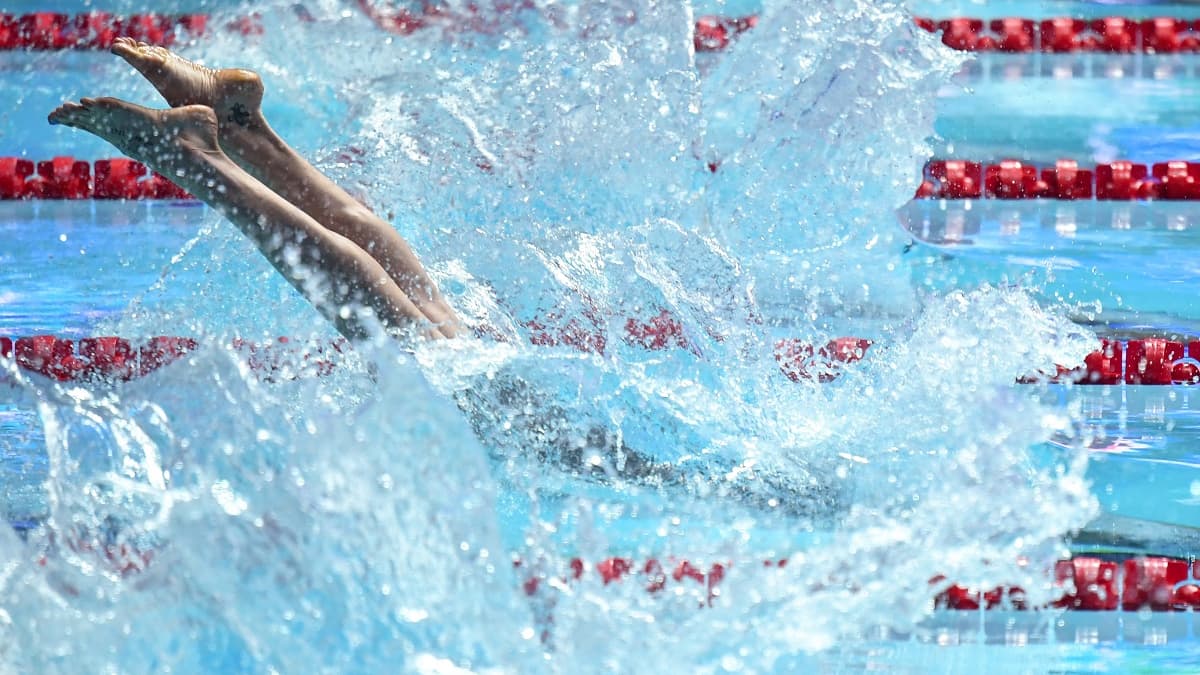 The regular phase of season 3 of the ISL (International Swimming League) will take place in Naples, Italy. The new season will revolve around a regular phase then play-offs for three weeks in November and a final in late December or early January in places yet to be defined.

After Budapest, it will be Naples. The regular phase of season 3 of the ISL (International Swimming League), the professional swimming league will take place in Naples, Italy. Ten teams will compete from August 26 to September 30 in a health bubble identical to that of Budapest last year.

In 2020, the Frenchwoman, Béryl Gastaldello, created a sensation over the six weeks of competition behind the two American stars, Caeleb Dressel and Lilly King. After 45 races, the Habs had managed to clinch 23 victories – including 18 individual ones – and to set four records.

Unlike season 2 which took place entirely in Budapest, the new season will revolve around a regular phase (in Naples therefore) then play-offs for three weeks in November and a final at the end of December or the beginning. January in places yet to be defined.

ISL organizers refer to discussions with iconic venues in Asia, Europe and North America regarding how the rest of the competition will unfold. The kick-off will be on August 26, leaving less than a month’s rest for swimmers entering the Tokyo Olympics (July 23 – August 8).