Swimming: French Championships interrupted for a technical problem in the pool 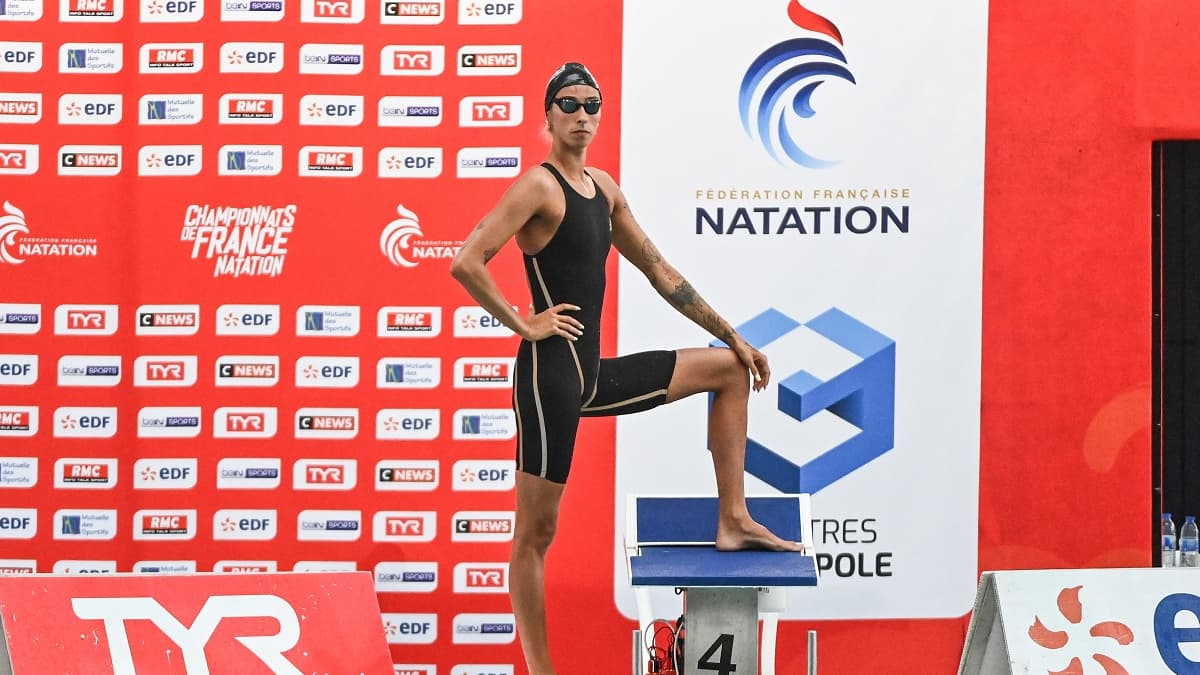 The French Swimming Championships, qualifiers for the Tokyo Olympics, were interrupted “until further notice” Saturday morning due to a technical problem in the Chartres basin, announced the French Swimming Federation. (FFN).

It is an extremely rare event that turns the Olympic selections upside down. The French swimming championships had to be interrupted in the middle of the program this Saturday morning at the end of the women’s 200m breaststroke series, due to a technical problem with the Chartres basin, at the starting range. The starting blocks are located on a removable platform which normally allows the 50m pool to be separated into two 25m pools. This platform, for some unknown reason, moved during the playoffs this morning.

“We give ourselves time to understand the problem”

“We realized that the starting wall had moved, says Julien Issoulié, the DTN of swimming. We stopped the competition to find a solution to put it back. There is one side which is perfectly aligned, and another side where it’s 20-30cm less. We brought in the pool technician to see how serious the problem is. ” The competition pool no longer measured 50m over a large part of the pool. The competition will not resume this morning, said Julien Issoulié.

A videoconference meeting is scheduled for 1 p.m. with the coaches while waiting for the pool’s technical service to try to resolve the problem. It will then be time to find a solution so that the selections can resume. “We will see what we do on the program because there are many repercussions, especially on the 200m breaststroke, where two girls achieved the minimum B this morning. We are just giving ourselves time to understand the problem. , and where it can take us, and depending on that, we will see how to adapt the program “, replies Issoulié, questioned on the possible need to make them reload.