Super League: the scathing response of Real, Barça and Juve to UEFA and its procedure 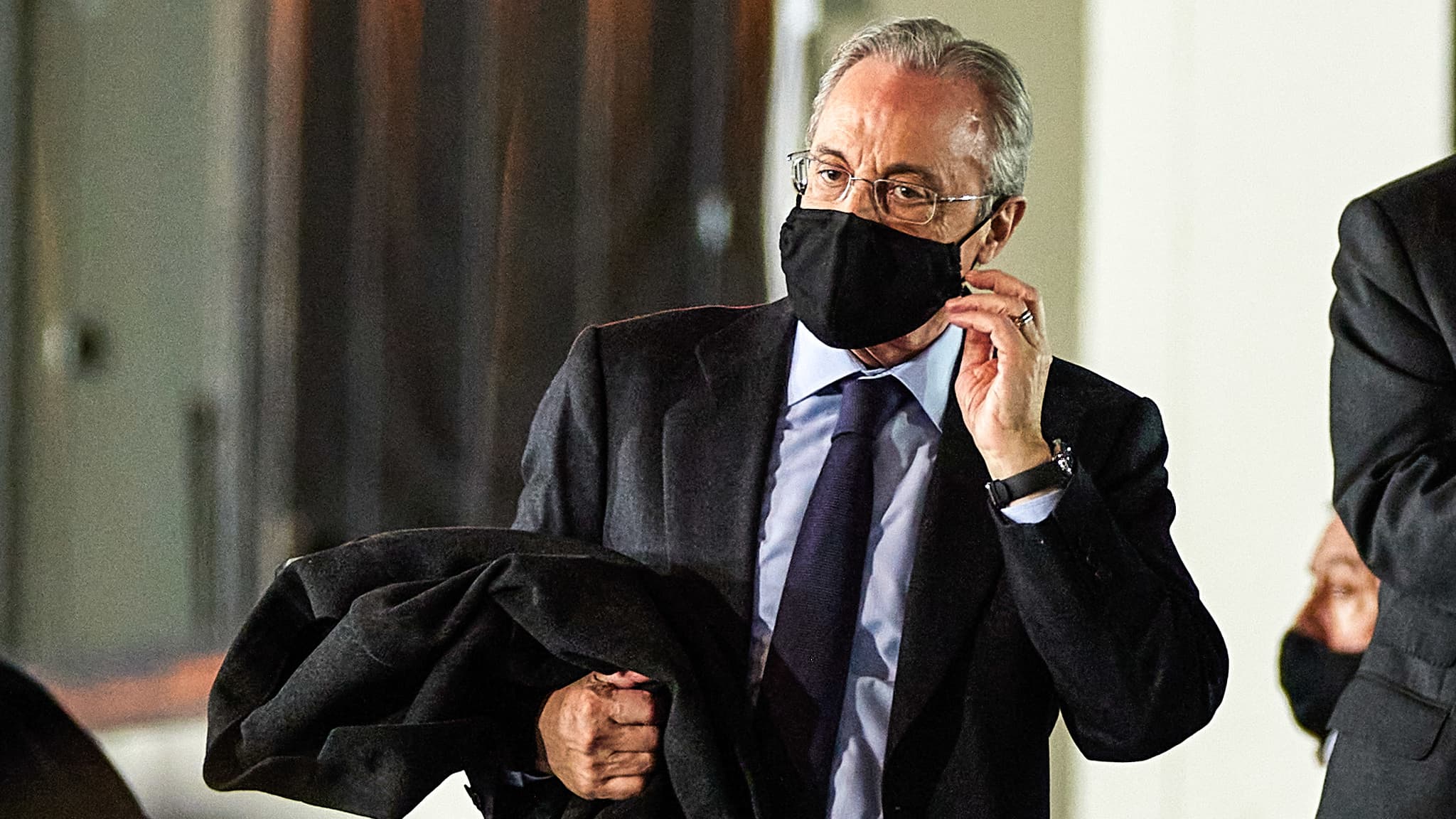 New response from the putschists to UEFA. In a joint statement, Barça, Real Madrid and Juventus responded to threats from the European body concerning the Super League, a competition which the three clubs have not officially given up (unlike the nine other teams initially engaged in the project).

“FC Barcelona, ​​Juventus and Real Madrid wish to express their absolute rejection of the insistent coercion that UEFA exerts on three of the greatest institutions in football history. It is also alarming that this attitude is expressed in blatant disregard of court rulings, which have already spoken clearly in warning UEFA to refrain from any action against the founding clubs of the Super League as long as the legal proceedings are ongoing “, write the three clubs in their communicated.

A response to the opening of disciplinary proceedings

“Therefore, the initiation of disciplinary proceedings by UEFA is completely incomprehensible and goes directly against the rule of law that we, the citizens of the European Union, have democratically built. constitutes a lack of respect for the authority of the courts “, threaten Juve, Real and Barça. A reference to the disciplinary procedure opened by UEFA on Tuesday and which could lead to sanctions.

The three clubs continue to defend their project. “Instead of thinking about how to modernize football in an open dialogue, UEFA wants us to withdraw the legal proceedings which clearly call into question its monopoly on European football. Barça , Juve and Real, century-old clubs, will not give in to any form of coercion or intolerable pressure and will continue to show their firm desire to discuss, through dialogue and respect, the urgent solutions that the football world demands today. Either we modernize football, or we will witness its inevitable ruin, “the statement warned.