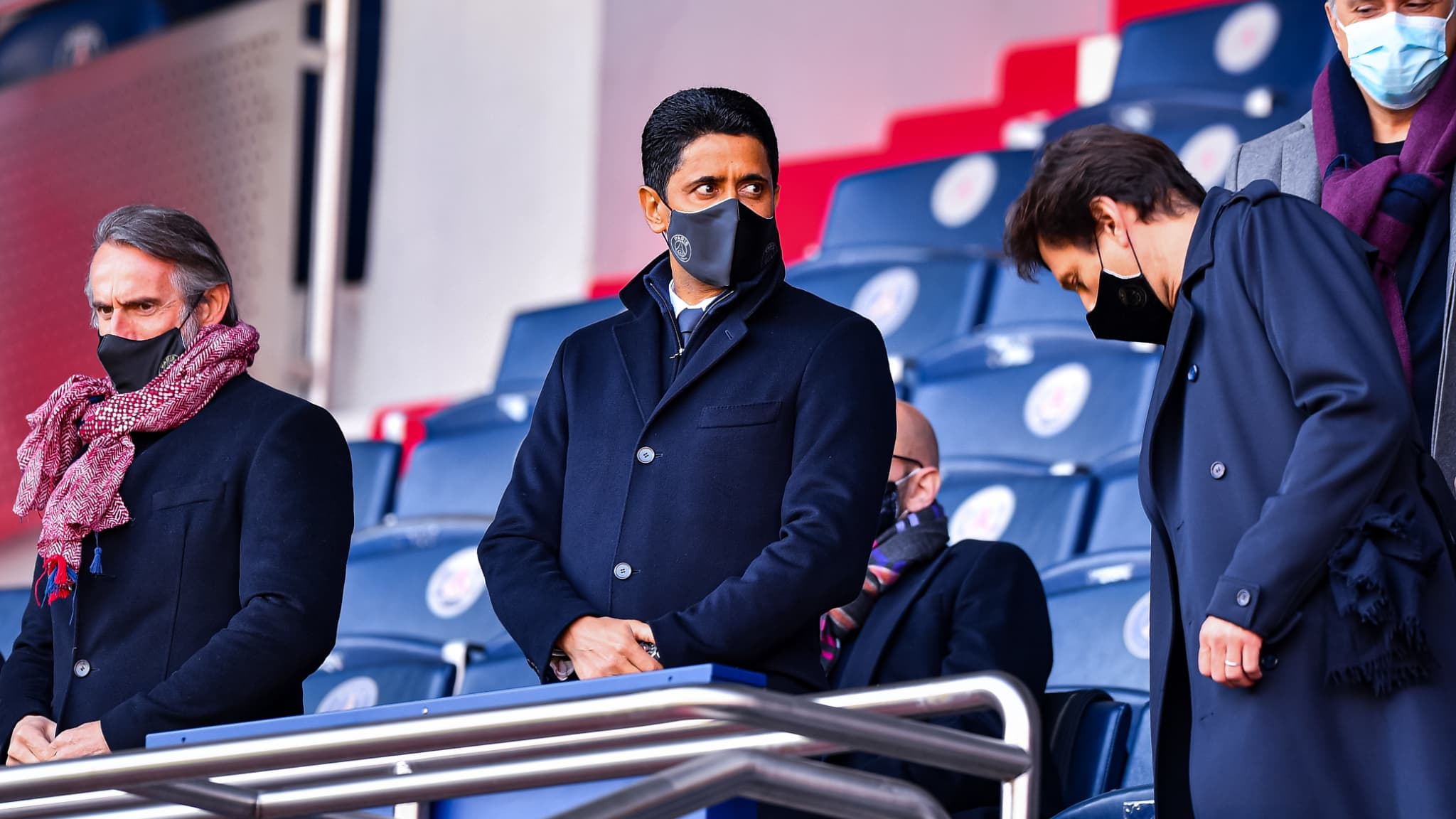 INFO RMC SPORT – PSG president Nasser al-Khelaïfi on Monday turned down the post of president of the European Club Association (ECA), left vacant by Andrea Agnelli, who left to join the Super League. He wishes to keep his role of vice-president.

According to information from RMC Sport, Nasser al-Khelaïfi has decided to refuse the post of president of the European Club Association (ECA), despite requests from several European clubs. The president of PSG will therefore not be the successor of Andrea Agnelli, president of Juventus who has stepped down to lead the Super League.

The president of Paris Saint Germain wishes to remain vice-president of the ECA and has repeated to his counterparts that he is willing to help rebuild European football but does not want to put himself forward. Nasser al-Khelaïfi therefore remains ECA vice-president and member of the UEFA executive committee.

On Monday afternoon, UEFA president Aleksander Ceferin had very harsh words towards Andrea Agnelli, one of the main instigators of the Super League: “Agnelli is the biggest disappointment. I have never seen a person lie. so persistently. I spoke to him on Saturday afternoon and he said, ‘Don’t worry, these are rumors. Nothing will happen.’ Greed is so strong that it crushes all human values, “said the Slovenian.

The project of this closed league, created to compete with the Champions League, was unveiled on Sunday. Twelve European clubs are part of it: Manchester United, Liverpool, Manchester City, Arsenal, Chelsea, Tottenham, Barcelona, ​​Real, Atlético, Inter Milan, AC Milan and Juventus. No French club is therefore part of it. PSG remain opposed to the Super League for the moment. Approached by the slingers, the Parisian club has chosen to remain loyal to UEFA and the Champions League.