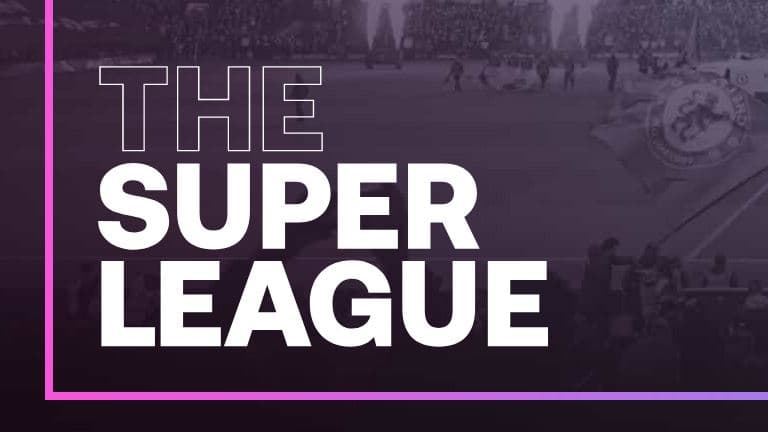 A few hours after the announcement of the creation of a Super League by twelve dissident clubs, the American bank JP Morgan officially announced that it would finance this project for a new competition. An investment of between 4 and 6 billion euros is expected.

This was the big question unanswered after the announcement of the creation of a European Super League, which will directly compete with the Champions League: who is behind the funding of this new competition? The JP Morgan bank put an end to any hypothesis by announcing this Monday morning to finance this project. “I can confirm that we are financing the operation,” a London spokesperson for the bank told AFP, adding that he had no further comment at this stage.

>> The crisis of the Super League live: all the information

In early Sunday afternoon, the New York Times already mentioned the presence of the largest American bank in the project. But representatives of JP Morgan had refused to speak. They will have finally waited for the officialization by the twelve dissident clubs to confirm this information.

The amount of financing by the American bank is expected to be between 4 and 6 billion euros. An amount already mentioned by Sky Sports last October, when rumors – very recurring when it comes to the Super League – evoked discussions between big clubs and investors.

For JP Morgan, the investment is therefore important and includes the costs of organizing such a competition as well as the 350 million euros that would have been promised to the founding clubs of the Super League. But the American bank hopes to obtain significant financial results with the realization of this project.

Because the dissident clubs have decided to secede from the C1 in particular to obtain more money. The Super League could generate more than six billion euros per year, divided between the 20 participating clubs, or three times more than the Champions League, which distributes “only” 2 billion euros to its 32 teams.

With the appearance of this new competition which will see the biggest clubs on the European continent face off against each other, the managers involved in the operation are certainly expecting a considerable increase in marketing, ticketing and ticketing revenues. diffusion. JP Morgan bank seems to have made the same bet.