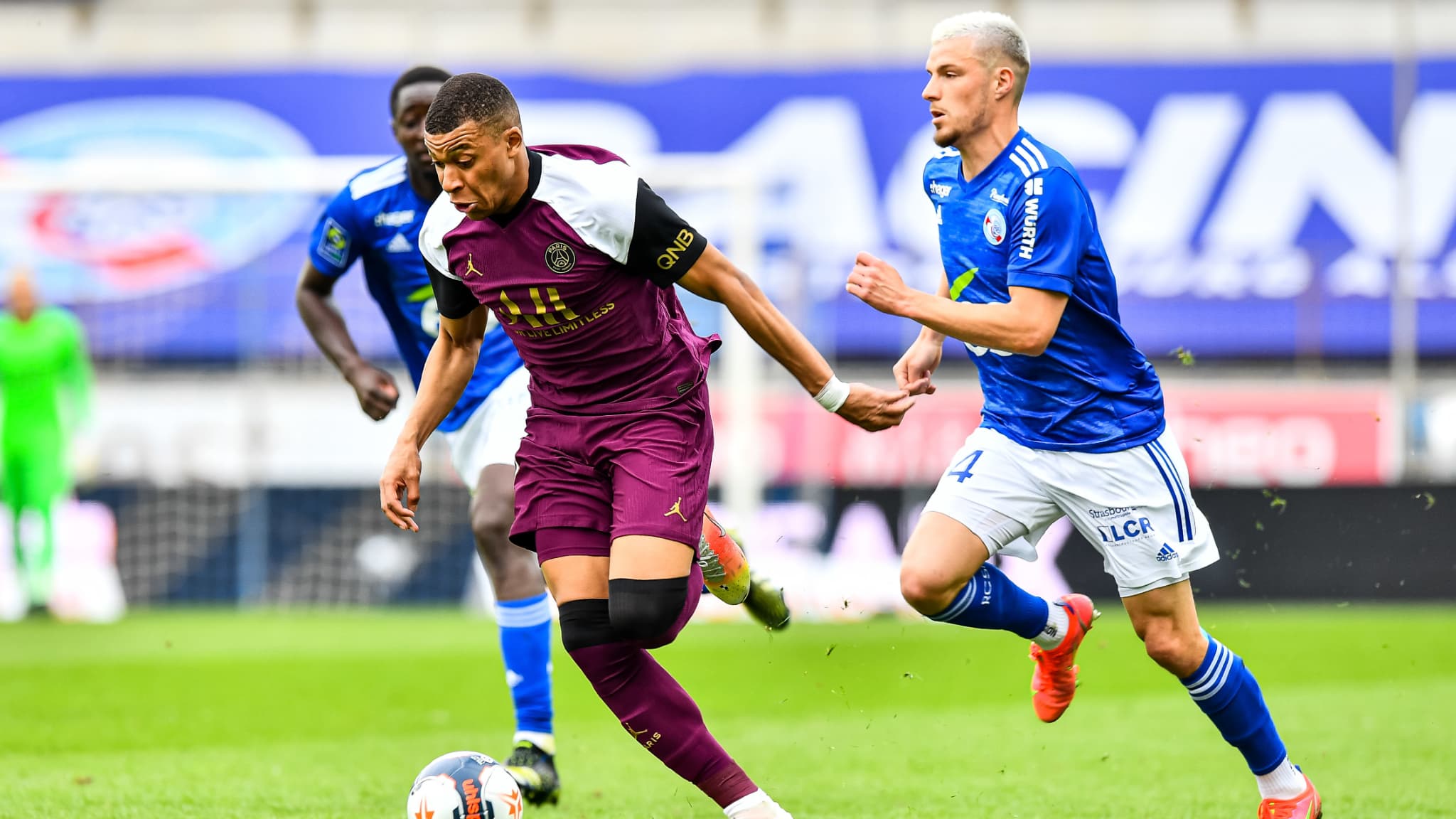 Rolland Courbis was delighted to see Kylian Mbappé finish the Ligue 1 match against Strasbourg without a physical glitch. The consultant wondered why Mauricio Pochettino had left him so long on the pitch three days before the Champions League quarter-final second leg against Bayern.

Scorer and decisive passer, Kylian Mbappé signed a great performance this Saturday during the victory of PSG in Strasbourg (1-4) during the 32nd day of Ligue 1. The other good news is that the Parisian striker played for 89 minutes without injuring himself. A member of the Dream Team RMC Sport, Rolland Courbis questioned the need to leave the 22-year-old striker on the pitch for so long as the Champions League quarter-final return against Bayern is scheduled for next Tuesday at the Parc des Princes.

“As long as there was no injury to Kylian Mbappé, I would say that no Pochettino did not make a mistake, explained the former coach of OM and Montpellier. But let’s imagine that with the accumulation of matches and a deep sprint we see him standing with his hamstrings behind his thigh. What would we be saying? It did not happen like that and so much the better.

Courbis: “We are perhaps too careful”

Author of a double in the first leg against Munich (2-3), Kylian Mbappé could have been left to rest before the return duel. But everything ended well and PSG finished their match in Strasbourg without losing another holder.

“It is we who are perhaps too careful, continued Rolland Courbis. And the good solution was perhaps, in agreement with Mbappé, to leave him on the ground until the 89th minute. I prefer not to not even think about the debate if there had been an injury. “

Unlike the management of Kylian Mbappé, the PSG staff made another decision for Keylor Navas. Victim of mild muscle pain, the 34-year-old Costa Rican goalkeeper was replaced by Sergio Rico at half-time in the match against Strasbourg. A simple precautionary measure on the part of Mauricio Pochettino and the Parisian management.

“It’s a victory without injury. Unless something has escaped us, said the technician on RMC. […] PSG struck a big blow with three points and the goal average. “

Asked after his team’s big victory, Mauricio Pochettino justified his choice to call on Kylian Mbappé for almost the entire match in Alsace.

“The best thing for Kylian to be ready is to play. If he senses something’s wrong, he’ll be the first to say it. We’re professionals, we have medical staff … We try. to make the best decisions for the team. People can talk, that’s football. Everyone has their truth, you can’t make everyone happy. Kylian is a happy player on the pitch. “

>> The whole Champions League can be followed on RMC Sport