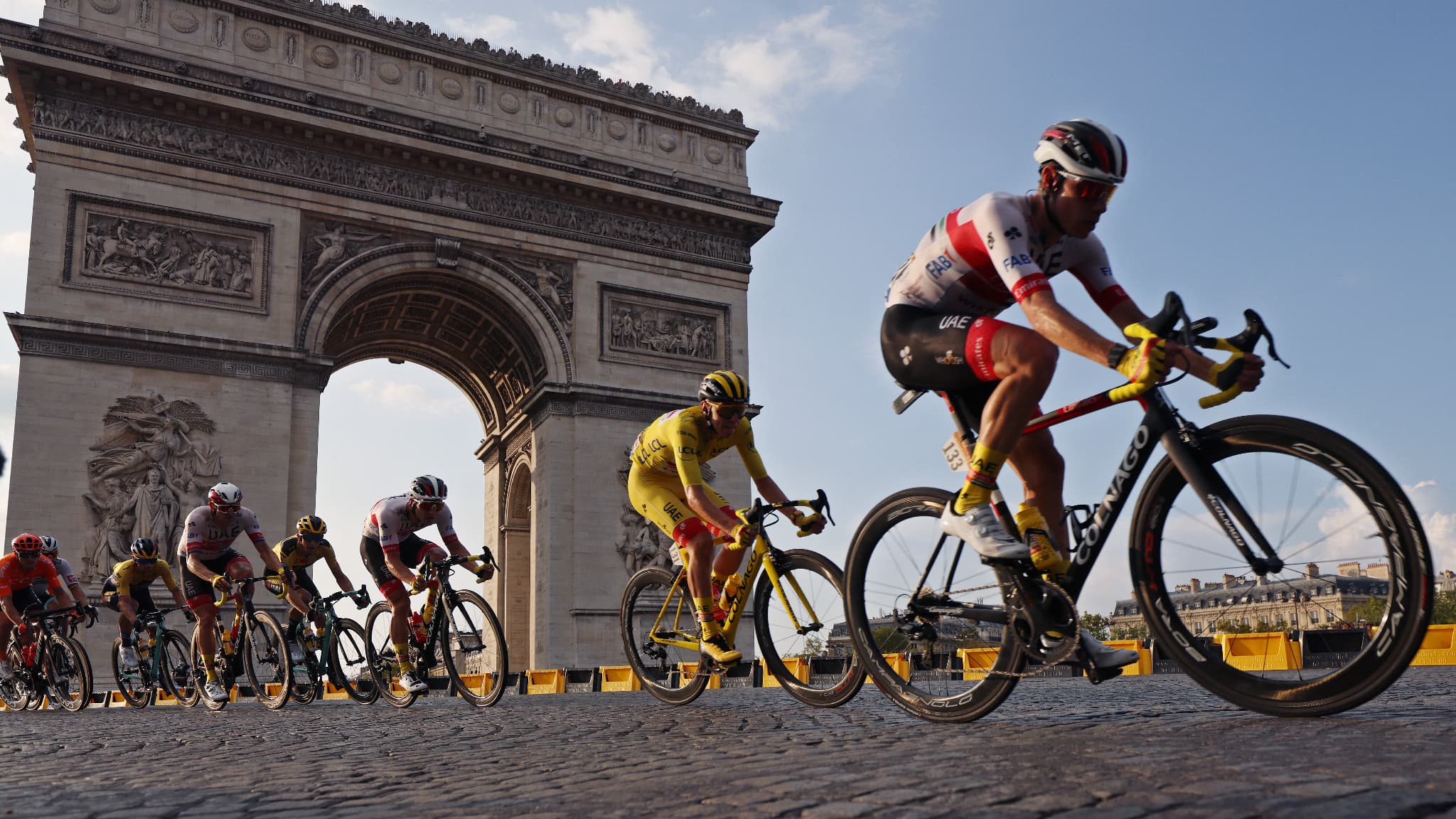 Prime Minister Jean Castex confirmed the new rules and dates for sport during the deconfinement. Fan zones will be authorized for Euro football (June 11-July 11). And there will be no health pass to attend the Tour de France.

Indoor contactless sports: May 19 for minors

Indoor sport will resume on May 19 for minors, according to Matignon, who also gave details on Monday for the resumption of amateur competitions.

Minors will be able to return to the gymnasiums and swimming pools on May 19 (schoolchildren have already resumed swimming), for non-contact sports in a gauge of 50% of the capacity of the establishment.

Sports halls, which will reopen on June 9, after months of closure, will also be affected by this 50% gauge.

For contact sports, such as judo, it will be necessary to wait until June 30, which corresponds to the end of the season in reality for clubs and associations.

Gauges and ceilings for confirmed stadiums

Regarding spectator gauges, as the Minister of Sports, Jean-Michel Blanquer, had allowed it to filter, the gauge is 35% until June 9 and 65% until June 30, but within a ceiling of 1,000 and 5,000 for outdoor sports arenas such as stadiums.

Thus, the final of the Coupe de France which is to be held on May 19 should bring together only 1,000 spectators at the Stade de France. A curfew waiver (9:00 p.m.) has been requested but has not yet received a response.

Likewise, details are awaited as to how many spectators will be able to receive the Roland-Garros tournament which begins on May 30.

According to Le Parisien, beyond 1,000 spectators from June 9, the health pass will be mandatory. On June 30, it is expected the return to normal for indoor and outdoor in terms of audience.

4m² per spectator standing in cycling races after June 30, no sanitary pass for the Tour de France

This rule could therefore in theory apply to the Tour de France, which is due to start on June 26 from Brest. Asked in Le Parisien on whether the Tour will take place normally, Prime Minister Jean Castex replied: “Yes. We will not impose the health pass for Tour de France spectators at the roadside. It would be d ‘elsewhere impossible’.

Asked about the possibility of “fan zones” for the Euro football which starts on June 11, “we are not going to ban fan-zones, but we will put in place an adapted health protocol”, indicated Jean Castex.

For marathon-type competitions, surfing, sailing, trails, the rule has been set at 50 participants from May 19, 500 participants on June 9 and within the limit of 2,500 (health pass over 1,000).

For outdoor sports, but outside competition, it will be in groups of 10 people until May 19, 25 people on June 9 and without limitation on June 30.